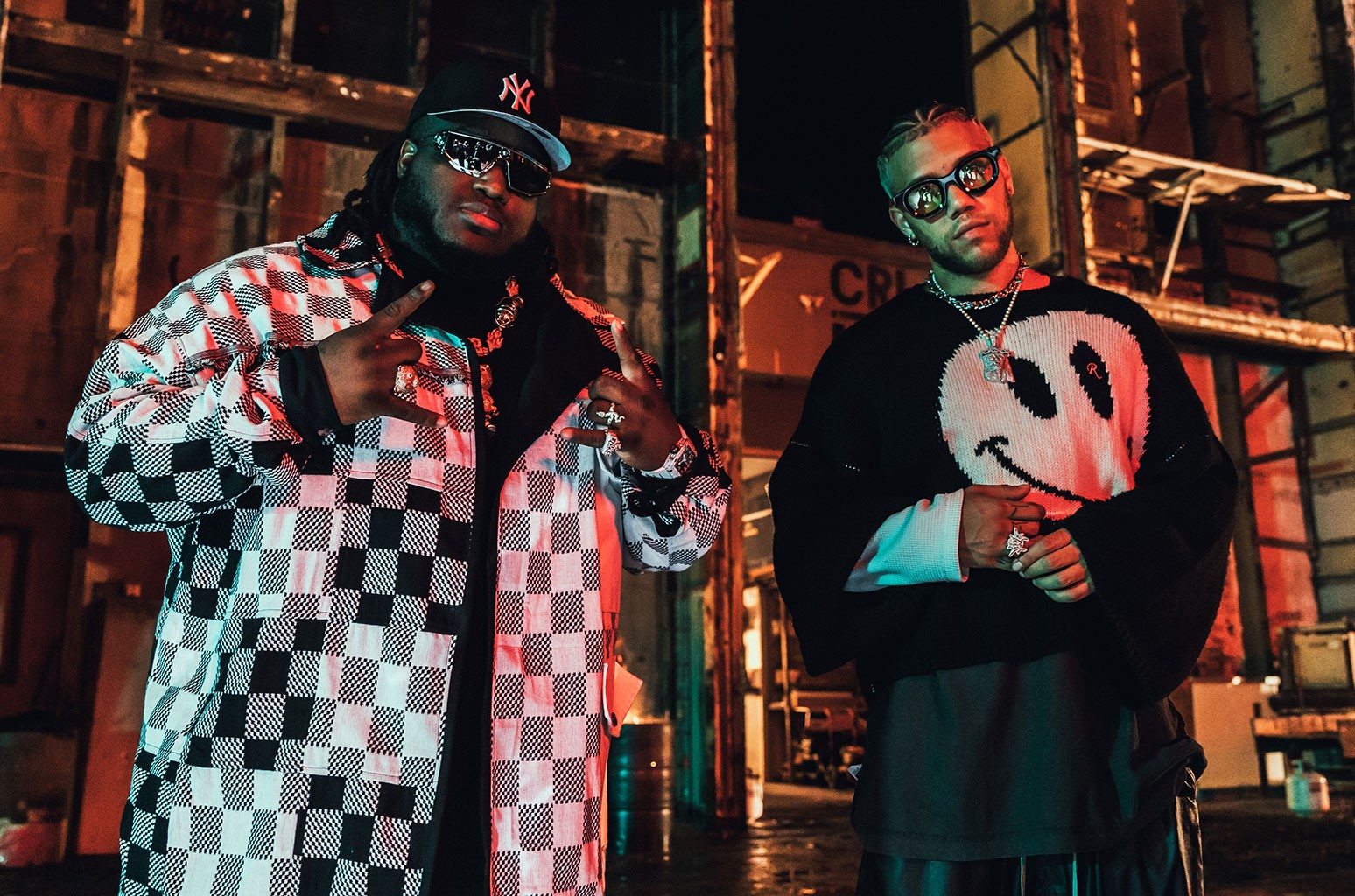 As the world slowly but surely goes back to normal, Latin artists have not held back from teaming up and releasing new music.

The results can be seen in the countless remixes that have dropped in 2021 alone.

Wisin dropped remixes of his hits “Mi Niña” and “Fiel,” Maluma joined forces with Colombian newcomer Blessd, Bad Bunny jumped on two remixes as well (Nio Garcia’s “AM” and Mora’s “Volando”), and Shawn Mendes even sings in Spanish on Camilo’s “Kesi,” to name a few.

Turns out that former President Obama has also been digging this year’s Latin remixes, including Rochy RD’s “Ella No Es Tuya” with Nicki Nicole and Myke Towers on his 2021 summer playlist.

Check out other bops and vote for your favorite one of the year (so far):