Here’s a quick glimpse of what we are polishing for our next update. You’ve hopefully already seen our preview of Surface Tension: Uncut over at Lambda Generation[lambdageneration.com]. We are very excited to see how the community likes the uncut levels. We’ve done a ton of work since we’ve shown those screen shots, and even improved our AI for the Alien Grunts and Vortigaunts to help make this chapter be as fun and engaging as possible. 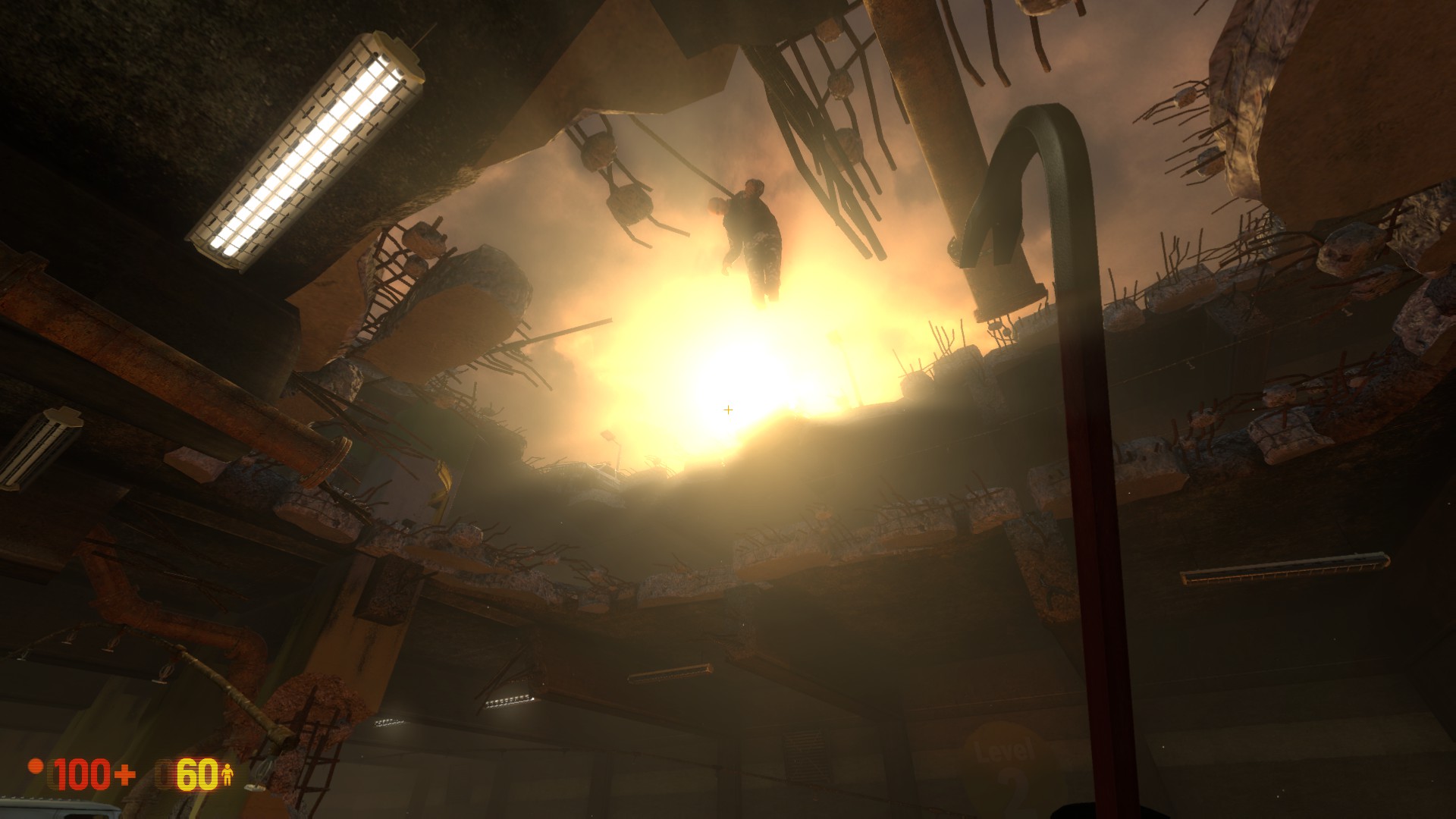 Our BIG announcement though, is that we have implemented Cascaded Shadow Mapping, or CSM into the Black Mesa engine. CSM brings the visual quality of the game to a whole new level. It’s hard to describe in words what CSM does to the game, so we’ve added a few screenshots below to give you a better idea. Notice the crisp shadows on the world and weapons, that originally weren’t there. 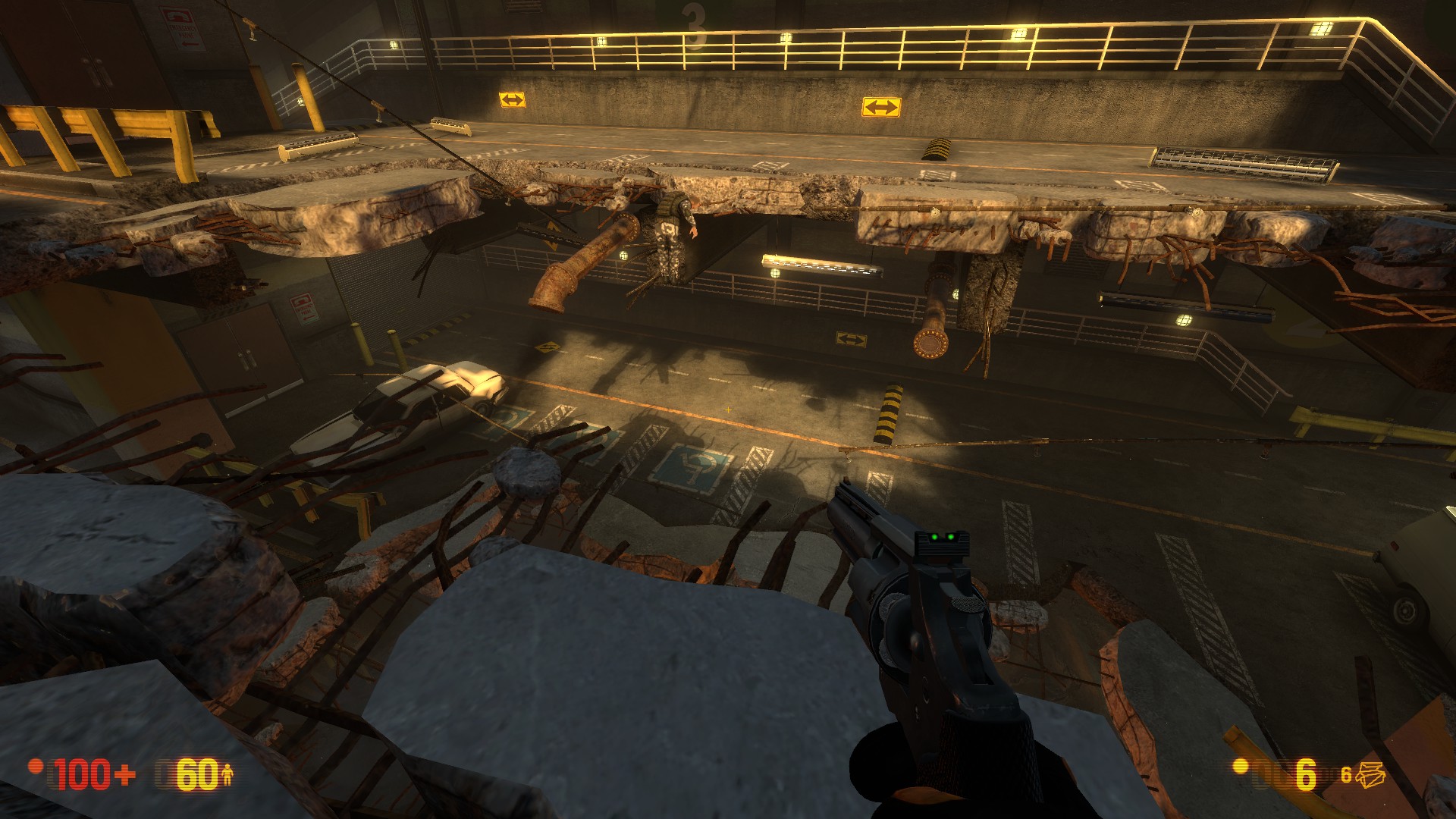 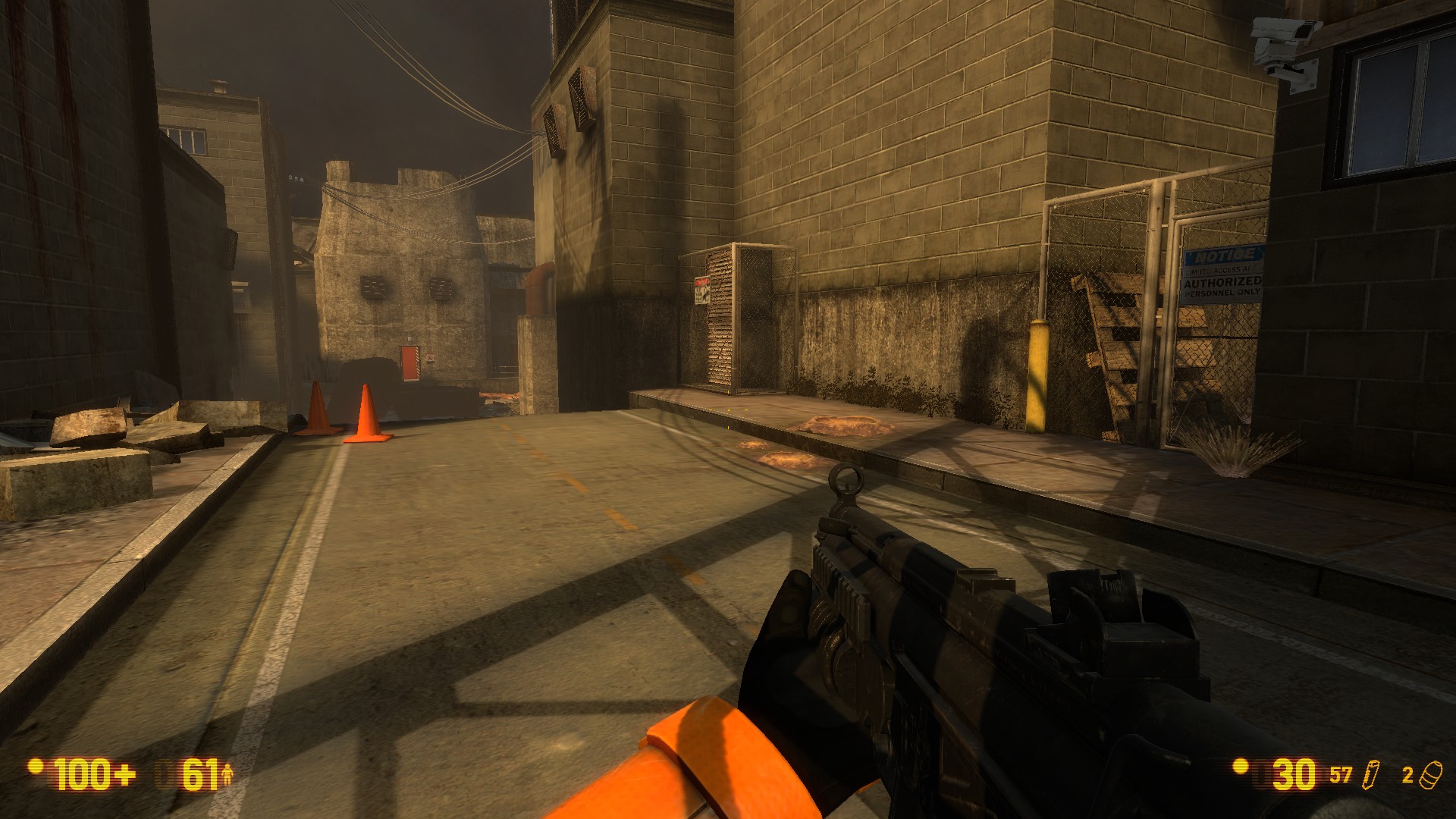 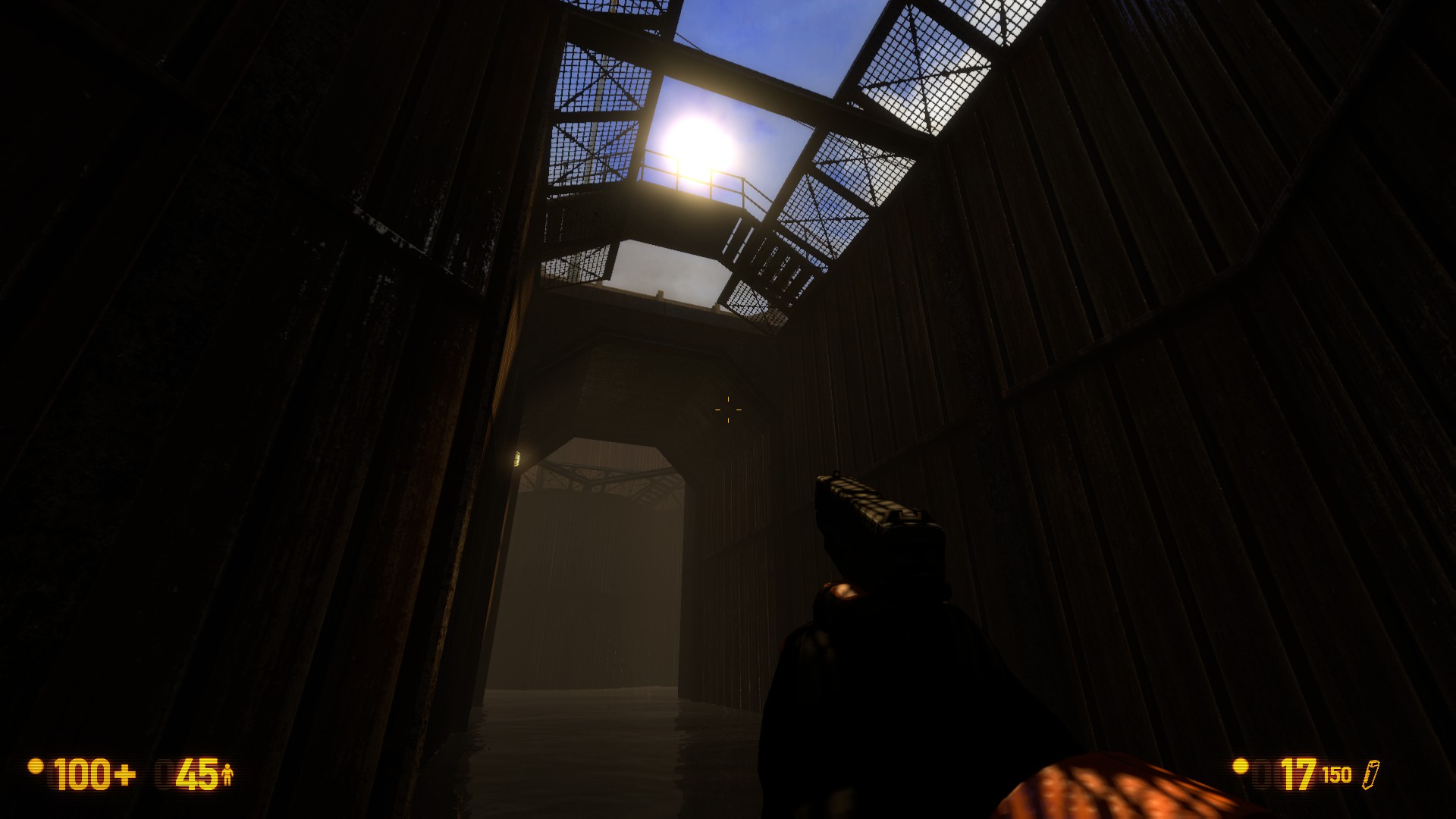 Why work on these instead of that other thing?

First, there were a lot of community members asking for this addition. One of our developers, Chon Kemp, added these levels into the mod version of the game, and people wanted to see it in the official version. To show we hear what the community is asking for, and as a small thanks for the people who have already bought the game we completely rebuilt the last three maps of Surface Tension based off of Half-Life (side note you can play Chon’s On A Rail: Uncut on the workshop).

Second, Surface Tension did not feel complete without its later levels. The end of ST is the part where the H.E.C.U start to lose, and it sets up the events for Half-Life 2. It’s a very important part of the Half-Life story.

Third, CSM was an absolute must for us to reach our vision for bringing Xen to life. We’ve brought CSM to you in this update as a little tiny taste of what is to come. We hope this excites you as much as it excites our team! Surface Tension: UNCUT was the perfect opportunity for us to test CSM and get it functioning on our already completed earthbound levels, as well as a number of other techniques to be used in completing Xen.

When with this be released?

You can expect the Surface Tension Update to launch later this month. The new update will also include a large number of bug fixes and other improvements to many parts of the game.

On A Rail Livestream Special Featuring Chon Kemp
7 Aug at 08:32

Crowbar Collective is Hiring!
19 May at 11:15
Комментарии для сайта Cackle