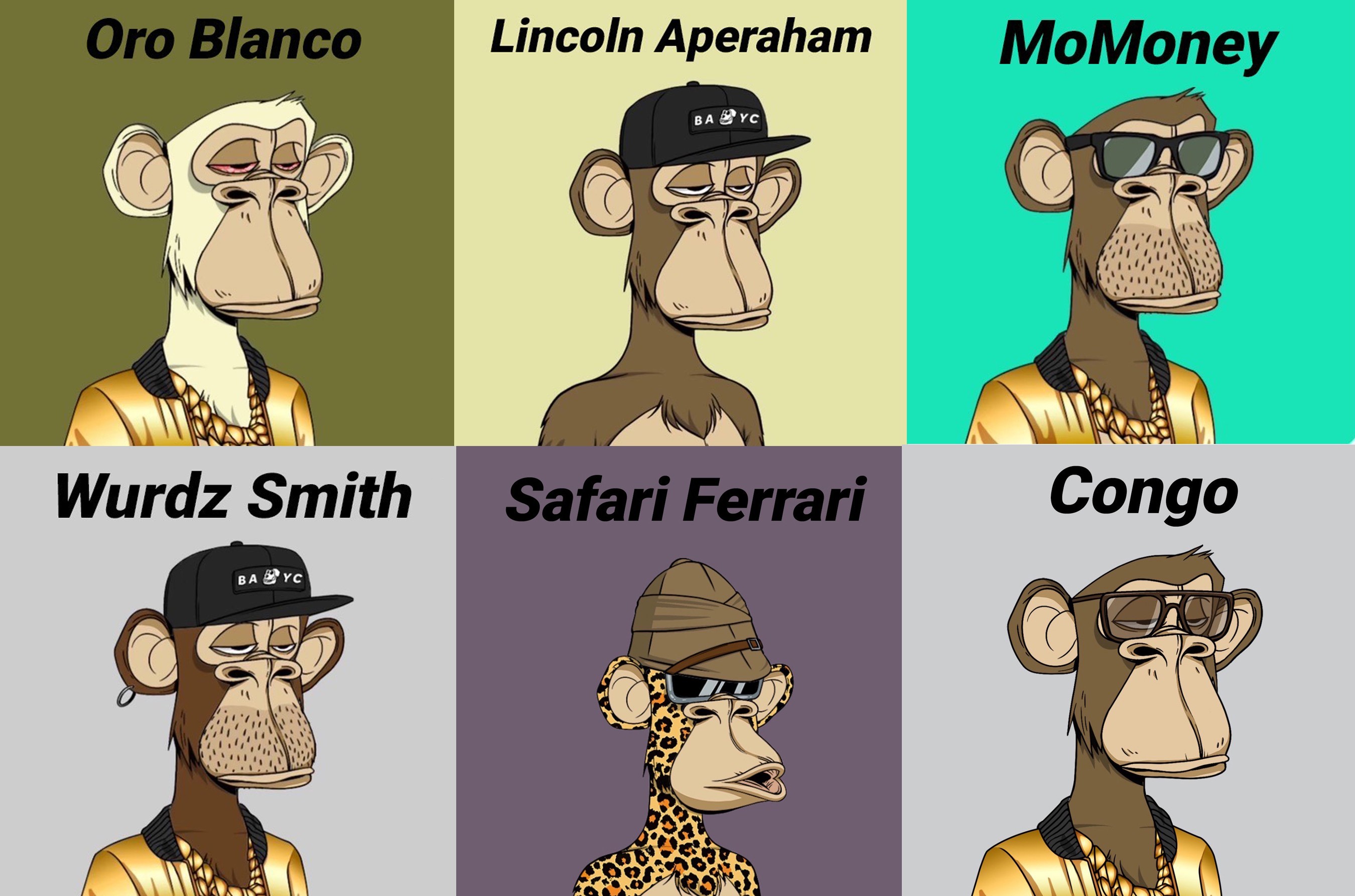 Bored Ape Yacht Club — founded by Yuga Labs in April 2021 and comprised of unique cartoon ape drawings minted on the blockchain — is one of the most successful NFT projects to date, having already amassed over $1 billion in trading since its inception just seven months ago. For buyers, the quirky cartoons function as both an investment and a status symbol, with many owners setting their social media avatars to the Ape they purchased. Owners of Apes are able to exploit the NFTs’ likenesses for profit and can also “flip” the Apes to reap even higher gains on NFT marketplaces whenever they’re ready to sell. Just like a rare baseball card, Bored Apes are viewed as collectibles, often functioning as the crown jewels in a buyer’s crypto collection.

AIP’s Bored Apes will function similar to digital idols like Miquela, who acts as a front-facing digital performer for songs. Those who opt to purchase these AIP NFTs will gain access to exclusive perks, including merchandise, events, studio sessions, custom art and concerts, all contained within the metaverse. To bring these static NFT characters to life, AIP has enlisted the help of BRON Digital, which uses Epic Games’ Unreal Engine technology.

This is actually the second bit of Bored Ape Yacht Club-related music news to arrive in just the past two days. On Thursday, UMG’s 10:22PM label announced it had formed the NFT “supergroup” KINGSHIP, which is also comprised of Bored Ape Yacht Club characters. Both projects arrive as interest in Web3 and the metaverse continues to grow apace, with the most high-profile acceleration coming in the form of Mark Zuckerberg’s recent rebranding of Facebook to Meta — a reference to the metaverse. The formation of AIP, particularly with a famous name like Timbaland attached, could provide a further boost to the adoption and monetization of NFTs within the music industry.

Alongside the news of AIP’s founding, the company is releasing the name of its first signee: TheZoo. A hip-hop act comprised of six Bored Apes — Lincoln Aperaham, Safari Ferrari, Oro Blanco, MoMoney, Wurdz Smith and Congo — the new crew will release their debut, Timbaland-produced single “ApeSh!t,” along with the first AIP label NFT, next Wednesday.

The other co-founders of Ape-In Productions include Gary Marella, Clement Kwan, Andrew Rosener and Jonathan “JT” Tenenbaum of MediaOptions, the number one domain broker in the world. According to a press release, all of the founders bring years of digital asset management experience to the new project.

Likening AIP to Timbaland’s music production marketplace Beatclub — which allows creators to keep 100% of their rights and revenue — the press release adds that AIP “will empower creators to reclaim control of their intellectual property, and encourage them to explore new creative avenues and revenue streams.”

“We’ve built a new entertainment platform in the metaverse that puts creative control and long-term ownership back in the hands of artists, a concept that is incredibly important to us,” said Timbaland in a statement announcing the project.