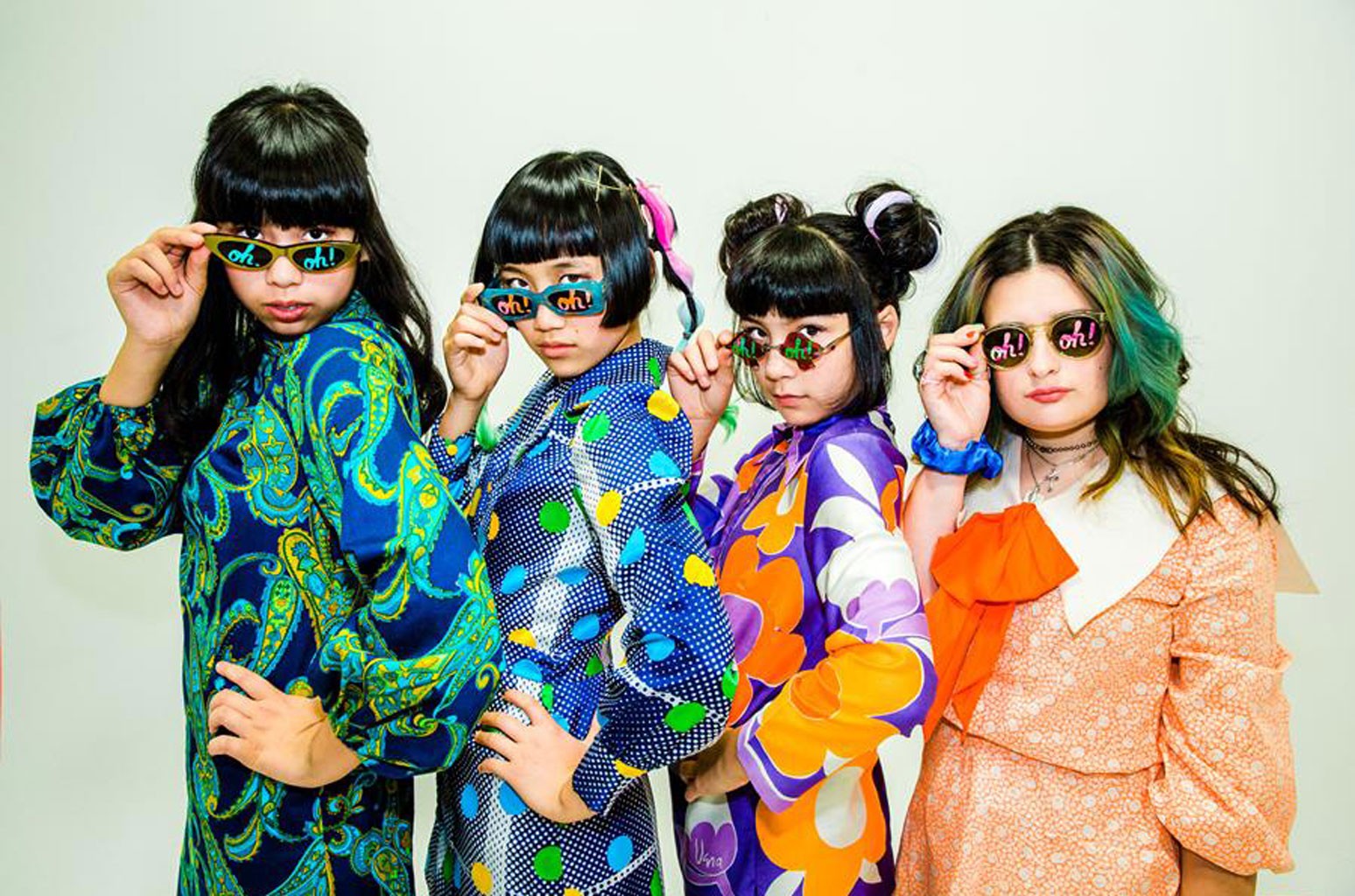 “Racist, Sexist Boy” rockers The Linda Lindas followed up their viral hit Wednesday (July 21) with the release of “Oh!,” with a colorful music video to match.

Written socially distanced and outdoors during the pandemic, the new track “deals with trying to help out someone and having it blow up in your face,” says the young band, whose members include Bela Salazar (16), Eloise Wong (13), Lucia de la Garza (14) and Mila de la Garza (10). Directed by Ryan Baxley, the accompanying visual brings the high-energy song to life with clips of animated Polaroids and the members dressed in contrasting colors and patterns.

The single comes after the success of “Racist, Sexist Boy,” which found a viral audience thanks to its unapologetic message on racism and sexism. Performed live at the LA Public Library during this year’s AAPI Heritage Month in May, the song was inspired by a racist comment from school.

“A little while before we went into lockdown, a boy in my class went up to me and said that his dad told him to stay away from Chinese people. After I told him that I was Chinese, he backed away from me. Eloise and I wrote this song based on that experience,” said Mila de la Garza, the band’s pre-teen drummer.

The band was soon signed to Epitaph Records on May 27 following rave reviews from both fans and rock stars, including Paramore’s Hayley Williams and Rage Against the Machine’s Tom Morello.

The Los Angeles-based punk band has been gaining momentum this year with prominent features in Netflix projects, such as Amy Poehler’s movie Moxie and The Baby-Sitters Club-inspired documentary The Claudia Kishi Club. Their newest track “Oh!” was featured in a trailer for The Chair, an upcoming Netflix series starring Sandra Oh.