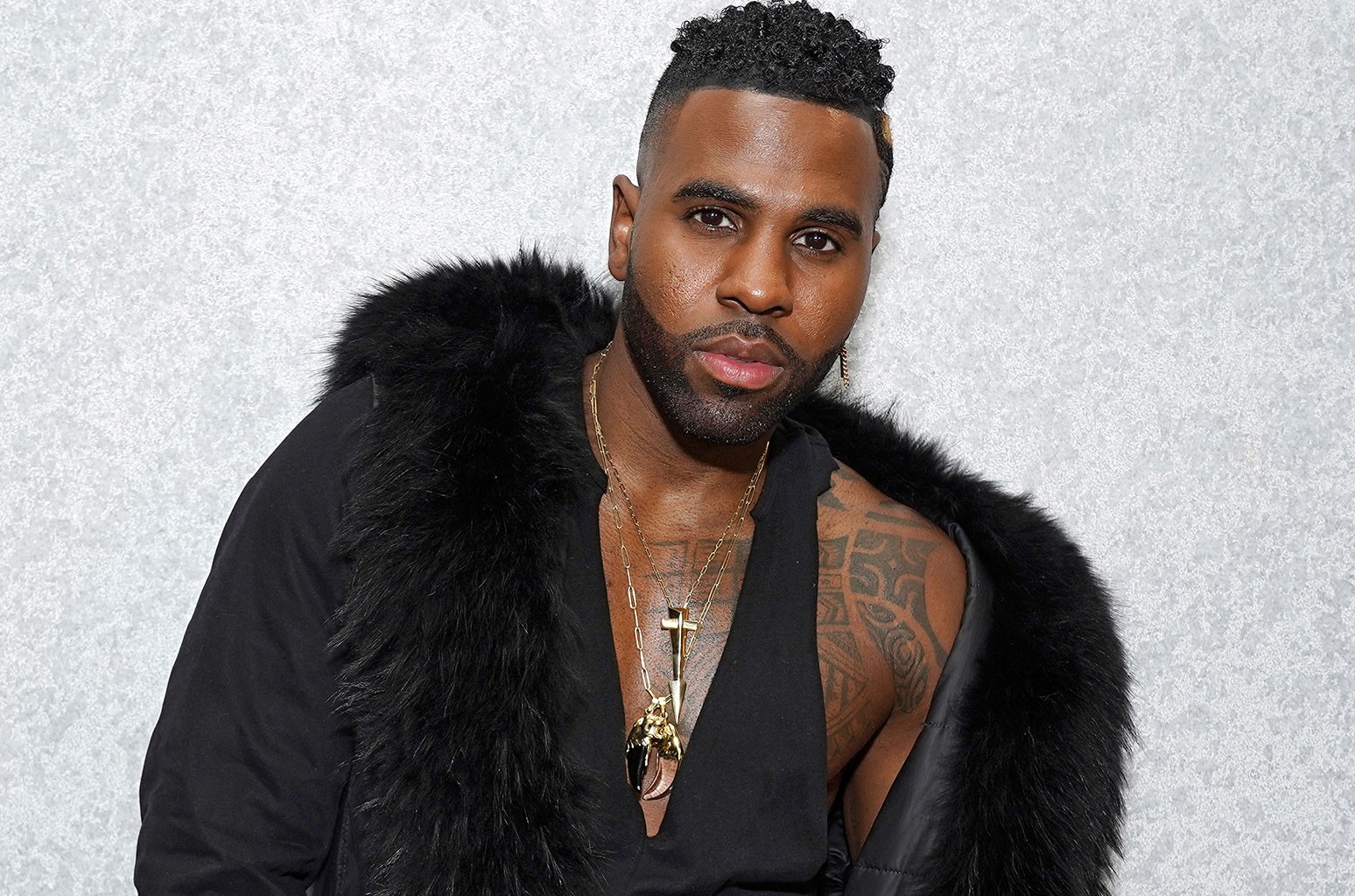 Tesher’s “Jalebi Baby” debuted on the June 12-dated Billboard Global Excl U.S. chart and Billboard Global 200 at Nos. 116 and 186, respectively. And after weeks of static or downward motion, streams are back up 26% to 12.8 million, while sales rise 6% to 2,100 worldwide, in the week ending July 15, according to MRC Data.

The song shoots 142-119 on the July 24-dated Global Excl. U.S. chart and re-enters the Global 200 at No. 187, approaching its original No. 116 and 186 peaks on the respective surveys. The song’s burst of energy comes courtesy of a familiar face, as the Jason Derulo remix continues to gain following its May release, and more recently, after the July 13 premiere of its official music video.

But while the song is a recent arrival on both global surveys, it isn’t actually new, adding to a growing list of buzzing international dance hits that Derulo has remixed onto the charts throughout the last year.

Canadian-Indian rapper-singer-producer Tesher began work on “Jalebi Baby” in earnest in early 2020, with the bones of its production used for a remix of Justin Bieber’s “Yummy.” When videos featuring his mix started gaining traction on YouTube, he fleshed it out into a full song, ditching Bieber’s vocals and writing two verses and a hook, incorporating English and Punjabi lyrics.

As Tesher’s solo track continued to gain momentum, he inked a global contract with Capitol Records and Universal Music India. With all the wheels on the bus, Derulo entered the picture and their re-worked duet arrived in May, sparking the song onto the charts. (This is the first week in which Derulo is credited on the Global tallies, as the remix outperformed the original in weekly overall chart activity for the first time.)

Though the song hasn’t yet crossed over to the U.S.-based Billboard Hot 100 or Radio Songs rankings (although it is bubbling under the Pop Airplay chart), the collaborative action for Derulo, a rare act to score top 10 Hot 100 hits in the 2000s, ’10s and ’20s, isn’t surprising either. It’s his fourth entry on the Global 200 and Global Excl. U.S. chart paired with an international producer on an existing song, giving each the extra push needed to further succeed.

First, it was Jawsh 685. The New Zealand singer and producer posted “Laxed (Siren Beat),” an instrumental inspired by his Samoan and Cook Island lineage, to YouTube in 2019 and then properly released it via Columbia Records in April 2020 as streams snowballed. Derulo dropped his own take, later formally released in June as “Savage Love – Laxed (Siren Beat).”

The guest list kept on growing, ultimately crowning the Global 200 in October with additional help from BTS on another remix. While the song peaked at No. 3 on the Global Excl. U.S. chart, it has, on average, ranked five spots higher on the latter chart across its 45 weeks on each survey.

Then, it was Puri, Jhorrmountain and Adje. The Dutch producers and rappers had gone through three iterations of “Coño,” dating back to 2017. When Derulo’s version was released in July 2020, the song was further propelled, eventually hitting the Global Excl. U.S. chart at No. 177 in September.

Next: Nuka. The New Caledonian producer released “4 Brylean (Wayz2Rmx2018),” a pop-dancehall hybrid that built listenership between its 2018 premiere and its 2020 redo as “Love Not War (The Tampa Beat)” featuring, who else, Derulo. The song ascended to No. 90 across 15 weeks on the Global 200 and, like “Coño,” attained greater success outside the U.S., reaching No. 49 and lasting 25 weeks on the Global Excl. U.S. chart.

That brings us to this week’s charts, as “Jalebi Baby” ranks 68 spots higher on the Global Excl. U.S. chart than the Global 200.

Amid the chart runs of these international discoveries, Derulo has also found success with “Take You Dancing” and “Lifestyle,” the latter featuring Maroon 5 frontman Adam Levine. But even “Take You Dancing,” a song more in line with his solo catalog that drew U.S. radio support, built on his collaborative international momentum and performed better on the Global Excl. U.S. chart, going higher (No. 24) and lasting longer (36 weeks) than on the Global 200 (No. 32; 31 weeks). (Both songs hit the U.S.-based Hot 100 and Radio Songs surveys, unlike “Coño” and “Love Not War.”)

More than a decade into his career, Derulo has reinvented himself yet again, balancing a string of worldwide hits with his tried-and-true brand of American-friendly pop, as well as a profile boost with newer and longtime fans alike thanks, in part, to TikTok. With “Jalebi Baby” rising in streams and sales, he has scored another international success, again bringing a fresh face, this time in Tesher, and sound, onto the Global charts.