The Great Ace Attorney Chronicles: the compilation finally arrives in France, all the details 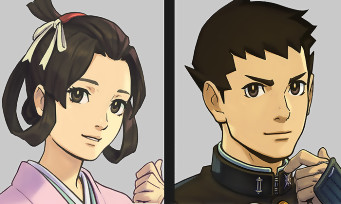 The wait is finally over since The Great Ace Attorney Chronicles will finally land in Europe, and of course in France within a few months. The good news was given by Capcom which recalls that it will be a compilation of the two episodes released on 3DS in Japan several years ago. If fans of the series will be delighted, on the other hand, know that no localization in French is planned, whether it is dubbing or subtitles which will remain in English. Another detail, the compilation will not be released in physical form, only for download for the sum of € 39.99, as well on PC, PS4 and Nintendo Switch. 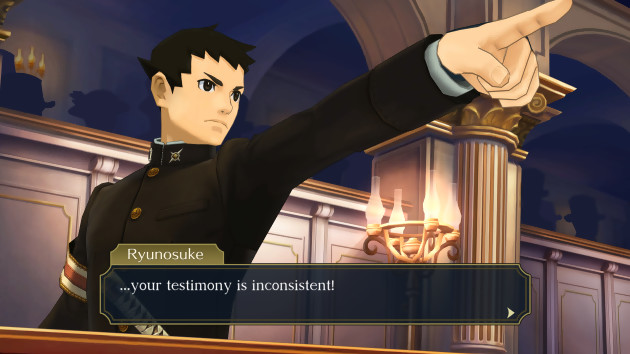 For the story, know that the opus The Great Ace Attorney Adventures and The Great Ace Attorney 2 Resolve take place at the end of the 19th century, in the middle of the Meiji period in Japan and in the Victorian era for Great Britain. The opportunity to discover new environments for this series which will feature Ryûnosuke Naruhodo (ancestor of Phoenix Wright / Ryûichi Naruhodo), who will be accompanied by Susato Mikotoba his assistant. We have a trailer to share with you and screenshots too. The release of The Great Ace Attorney Chronicles is expected on July 21. 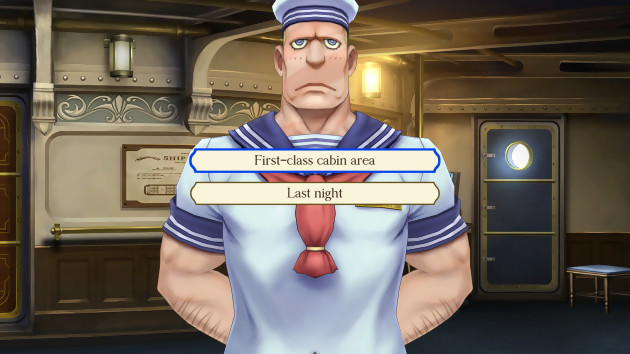 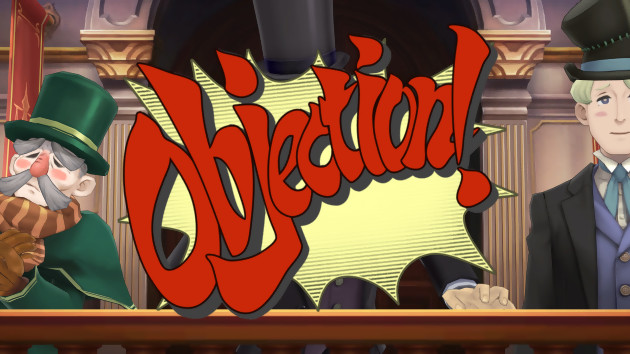 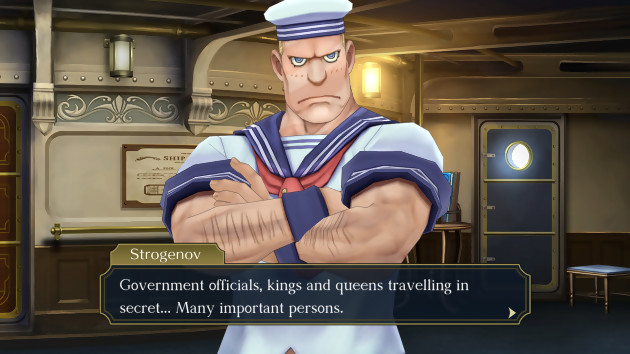 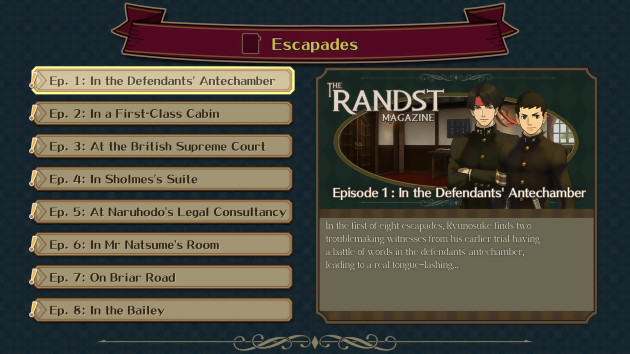 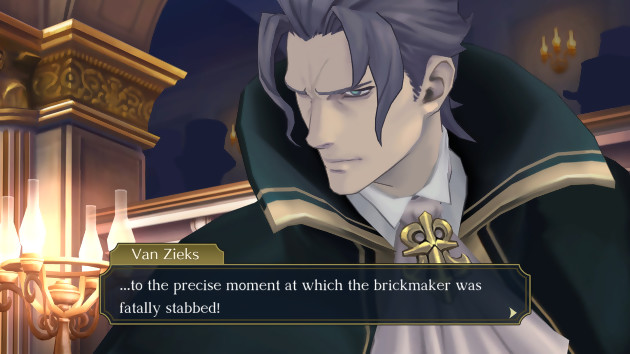 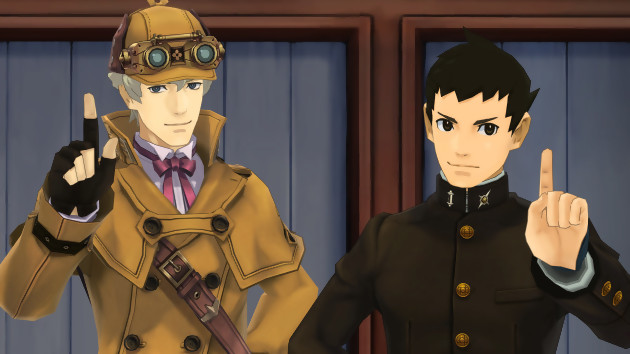 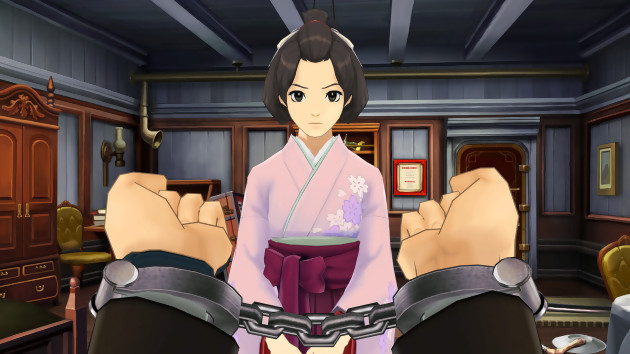 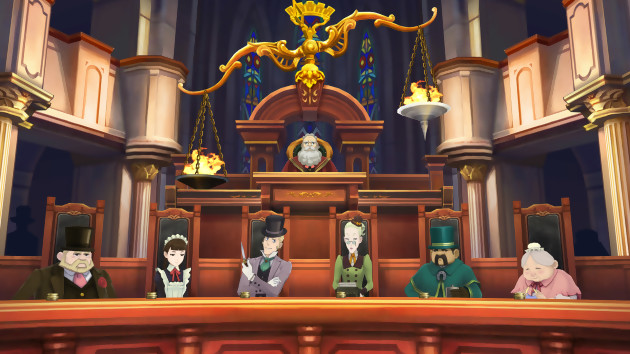