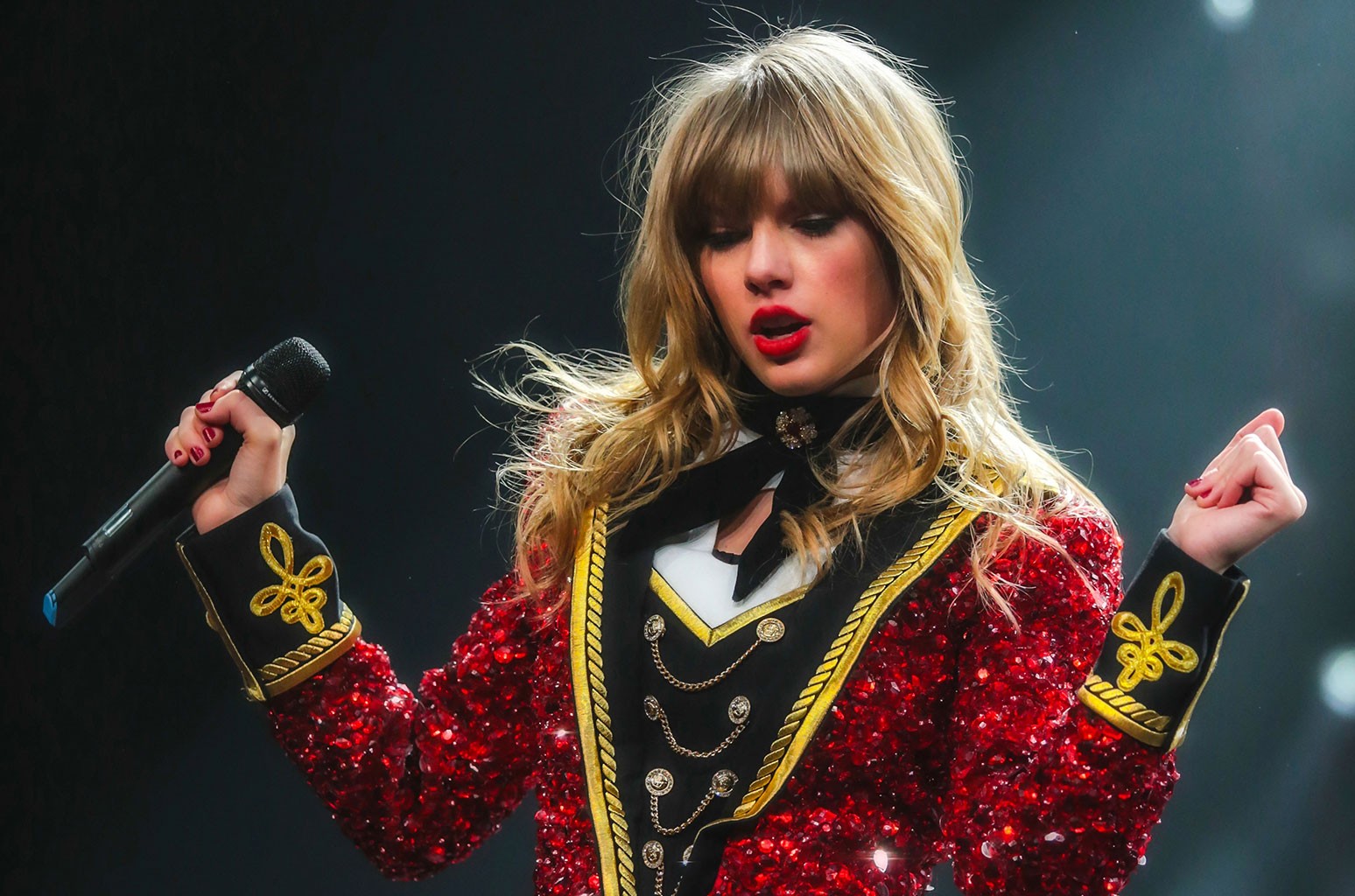 Taylor Swift‘s re-recorded Red album has made Spotify history in its first day of release.

Red (Taylor’s Version), Swift’s 30-track album that arrived on Nov. 12, is already breaking records on the streaming service: On its opening day it became the most-streamed album in a day by a female, with more than 90.8 million global streams, Spotify confirmed with Billboard.

With this feat, Swift tops her previously held record with 2020’s Folklore, which in its first day saw 80.6 million streams.

Additionally, with Friday’s release of Red (Taylor’s Version), Swift became the most-streamed female in a day in the history of Spotify, with more than 122.9 million streams.

Swift currently has over 47 million monthly listeners on Spotify.

Red (Taylor’s Version) features updated recordings of all the songs on Swift’s 2012 Red album — and much more.

There are nine “From the Vault” tracks, including the long-awaited, 10-minute version of fan-favorite “All Too Well.” The prolific songwriter also showed her skills as a director for All Too Well, a short film inspired by the song that premiered on Friday night, starring Sadie Sink, Dylan O’Brien and Swift herself.

Swift is set to appear as the musical guest on SNL Saturday night (Nov. 13).