Star Wars Jedi Fallen Order 2: a release only on Xbox Series, PS5 and PC? EA would consider it 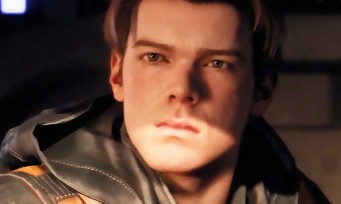 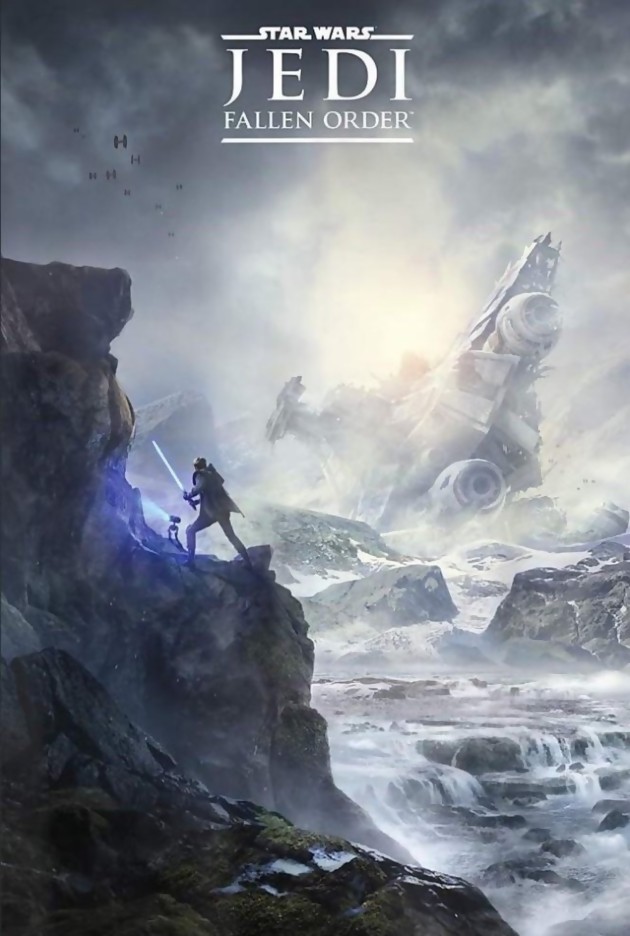 Before adding:One of the reasons for this decision is that the game should not be released before 2023. It is even a certainty.“According to him, at the start, Electronic Arts had indeed the ambition to market Star Wars Jedi: Fallen Order 2 in 2022, but the publisher and the Respawn Entertainment teams would have finally realized that this would not be possible. Jeff Grubb also believes that next year, the shortage of electronic components should be less, and therefore, the installed base of PS5 and Xbox Series should be larger compared to today. , Star Wars Jedi: Fallen Order 2 will a priori be discussed during the Star Wars Celebration (May 26-29 in Los Angeles).

For the record, Respawn Entertainment has two other Star Wars games on the go, namely an FPS (including the presence of Peter Hirschmann who participated in the genesis of the Medal of Honor series) and a strategy game. And recently, we learned that Amy Hennig, known for being the screenwriter of the first three Uncharted, was also in charge of a Star Wars project with the Skydance New Media studio. Let’s not forget either Quantic Dream which deals with Star Wars Eclipse, or the game in development at Massive Entertainment (Ubisoft). In short, the program promises to be extensive.