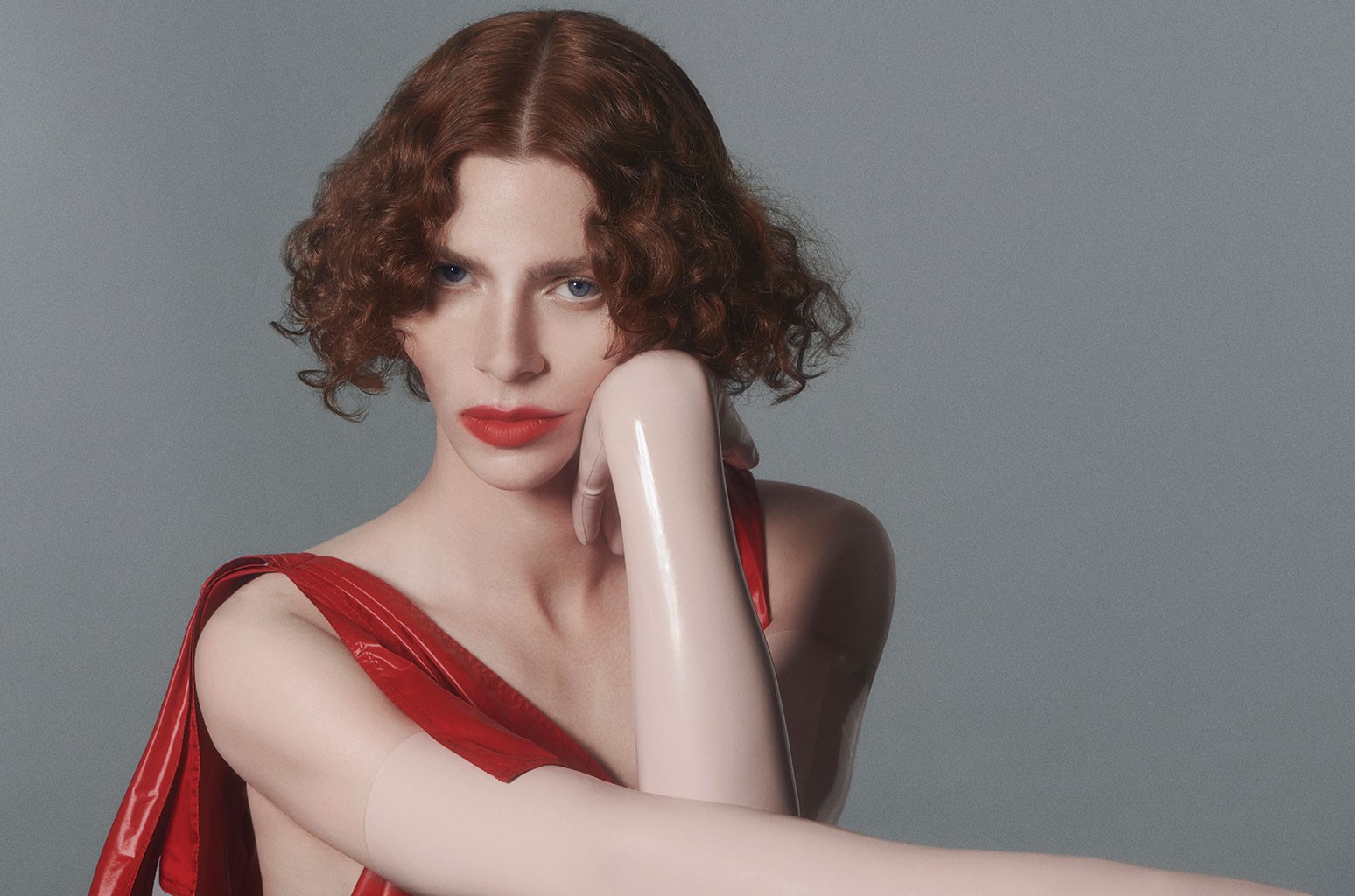 When SOPHIE died in January at the age of 34, it was clear the avant-garde transgender musician had left an indelible mark on the industry.

With a visceral, futuristic sound, SOPHIE – who fell from a balcony in Athens while trying to take a photo of the moon – thrillingly challenged the norms of pop and electronic music through solo work and collaborations with Charli XCX, Madonna, Vince Staples, Kim Petras and others. Yet the producer’s musical legacy is far from over.

“There is a lot of music in the vaults, absolutely,” says SOPHIE’S brother, Ben Long. “There are literally hundreds of tracks.”

The material ranges from rough sketches to nearly complete songs that were in the mixing stage at the time of the producer’s death. Which of those songs will see the light of day is an ongoing discussion between SOPHIE’s family — Long, his two sisters and their parents — and SOPHIE’s labels, Australia’s Future Classic and the United Kingdom’s Transgressive Records. (Both declined to comment.) Long notes that the decision regarding what to release ultimately rests with the family.

Whatever does come out, says Long, will involve him. He says all of SOPHIE’s unreleased music is in his possession: “I don’t know what anyone else could do, really, because they don’t have access to it.” He also was a key member of the producer’s inner circle, having served first as a tour manager and live engineer, then as mixing engineer on recorded projects. Long worked on SOPHIE’s 2018 album, Oil of Every Pearl’s Un-Insides, as well as an unreleased follow-up album that Long says just needs finishing touches.

“The idea SOPHIE and I discussed many times was to do one abstract experimental album and then a pop record — this was going to be the pop one — and to keep going on that cycle for years,” he says. “I don’t want to be like, ‘We’re going to put everything out,’ because sometimes SOPHIE didn’t want it to or it wasn’t finished. But it was quite clear with a lot of songs, just from the fact that we had been working on them and mixing the album, that I know the direction a lot of things were supposed to be going.”

Long notes that releasing SOPHIE’s production work for other artists will likely be trickier to coordinate, as it involves securing the approval of other parties. (He did not have an update on SOPHIE’s unreleased work with Lady Gaga, though he noted that the pop star’s Chromatica collaborator BloodPop called him to express condolences after SOPHIE’s death.)

But he also sees a world in which SOPHIE’s friends and collaborators could potentially play a role in curating posthumous material. “It’s always good to have an extra pair of ears,” he says. “There are a lot of people out there who SOPHIE really trusted and who knew SOPHIE’s vision. I feel like it’s not just on me.”

Long says the family plans to release as much of the music as makes sense, but it’s too soon to detail specific plans — it has been only four months since SOPHIE’s death. “There are many, many discussions to be had,” says Long. “The most important thing for us is doing right by SOPHIE — putting stuff out that SOPHIE was happy with and would want to be out.”

A version of this story originally appeared in Billboard’s 2021 Pride Issue, dated June 5, 2021.