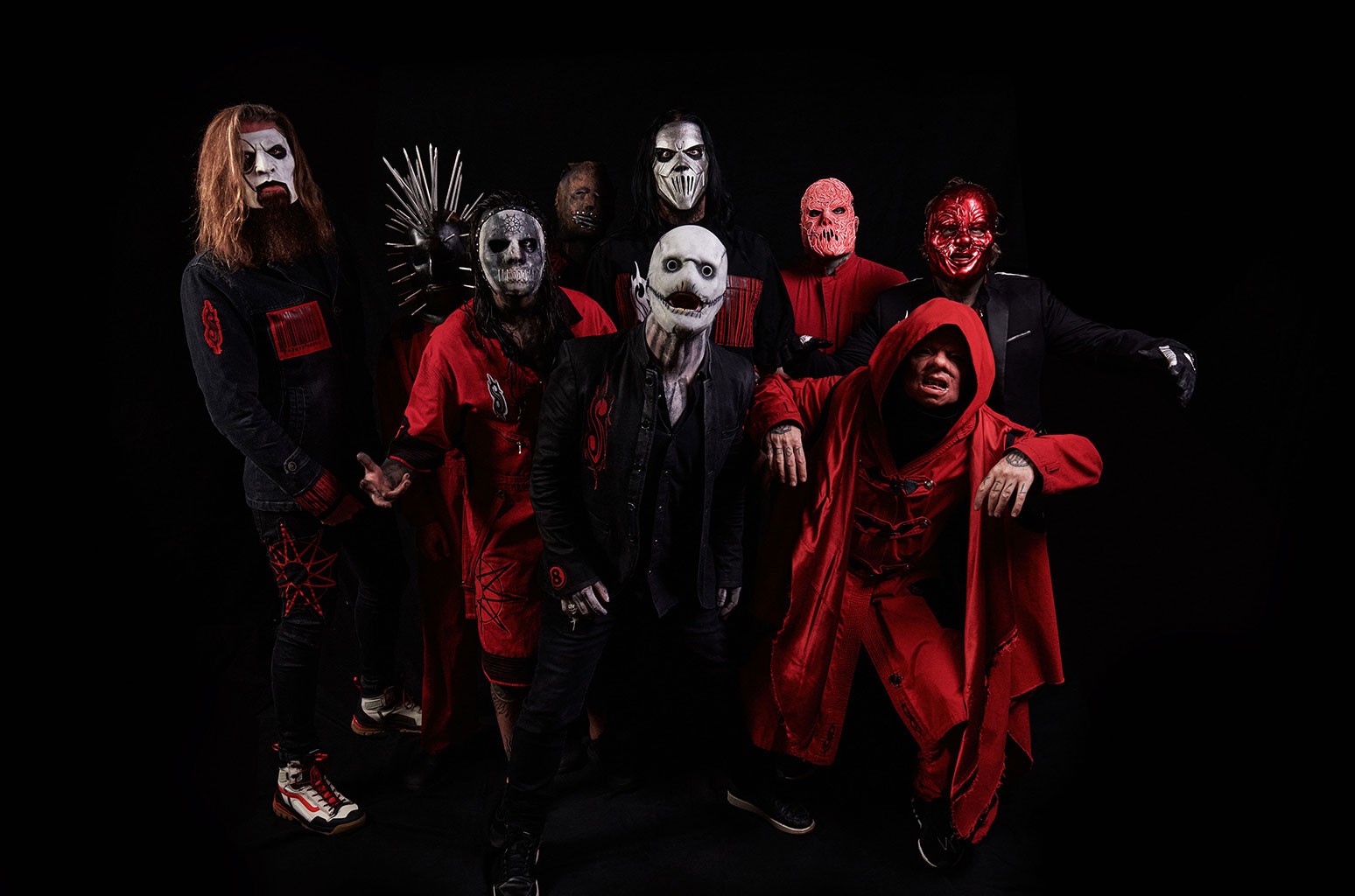 As we slip into the weekend, there’s a new song from one of metal’s most unmistakable bands that’s knot to be missed.

Slipknot returns with its first new music in two years on Friday (Nov. 5) with “The Chapeltown Rag,” a punishing, chugging five-minute song that previews an upcoming, as-yet-to-be-announced new album.

“Everything is god online and it’s as evil as it gets / this is not a trick, either follow or repent,” Corey Taylor growls at the top of “The Chapeltown Rag,” seemingly named after the Chapeltown suburb of Leeds in England.

“It’s a punisher man. It’s classic Slipknot. And it’s frenetic,” says Taylor in a press release that accompanies the new track. “But lyrically, it’s coming from a point of talking about the various manipulations that can happen when social media meets media itself. And the different ways that these manipulations can try to pull us in different directions, in the fact that we’re all becoming addicts to it, which is very, very dangerous.”

“‘The Chapeltown Rag’ facilitates a sort of mindset that you’re going to like: it’s along the barnburner side of things,” says M. Shawn Crahan, aka Clown, in the same release.

The Iowa band will give “Chapeltown” its live debut Friday (Nov. 5) night in Los Angeles during Knotfest Los Angeles at the Banc of California Stadium; for the first time ever, Knotfest will broadcast via a livestream, available here.

Slipknot’s last two albums, .5: The Gray Chapter and We Are Not Your Kind, topped the Billboard 200. Earlier this year, the band mourned the death of founding drummer Joey Jordison, who left the group in 2013 and died on July 26, 2021 after battling transverse myelitis. He was 46.