Sleater-Kinney Rock on With ‘Path Of Wellness’: Stream It Now 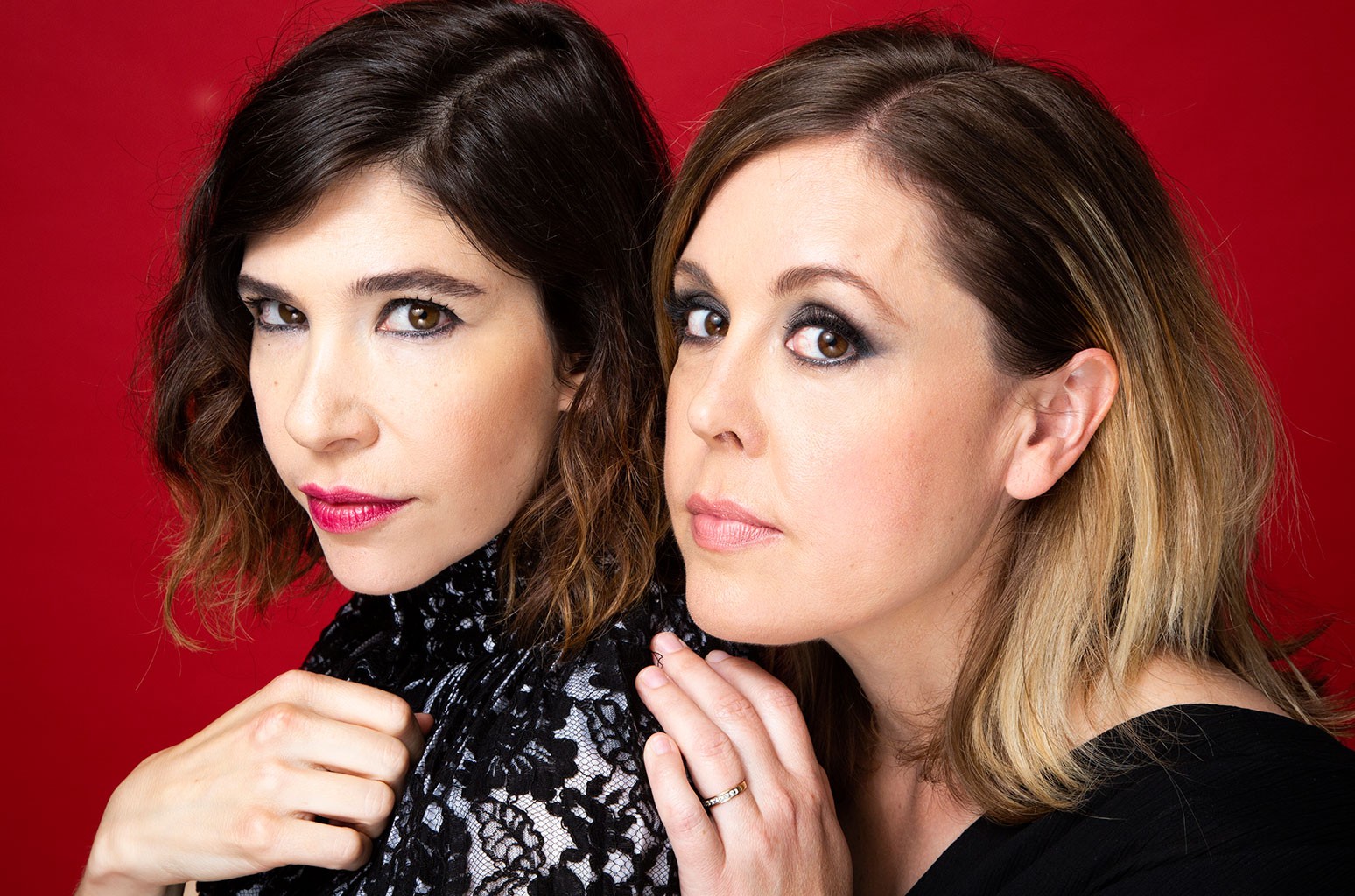 Sleater-Kinney are rocking into double figures.

Arriving at midnight, Path Of Wellness stretches across 11 tracks and includes the previously released “High In The Grass,” “Worry With You” and the latest tune “Method,” which arrives with a lyric video by Lance Bangs.

Founding members Corin Tucker and Carrie Brownstein wrote and cut the album in Portland, OR during the messy year that was 2020.

Sleater-Kinney formed in 1994 and released their classic, debut album Dig Me Out in 1997. Path Of Wellness represents their very first self-produced effort.