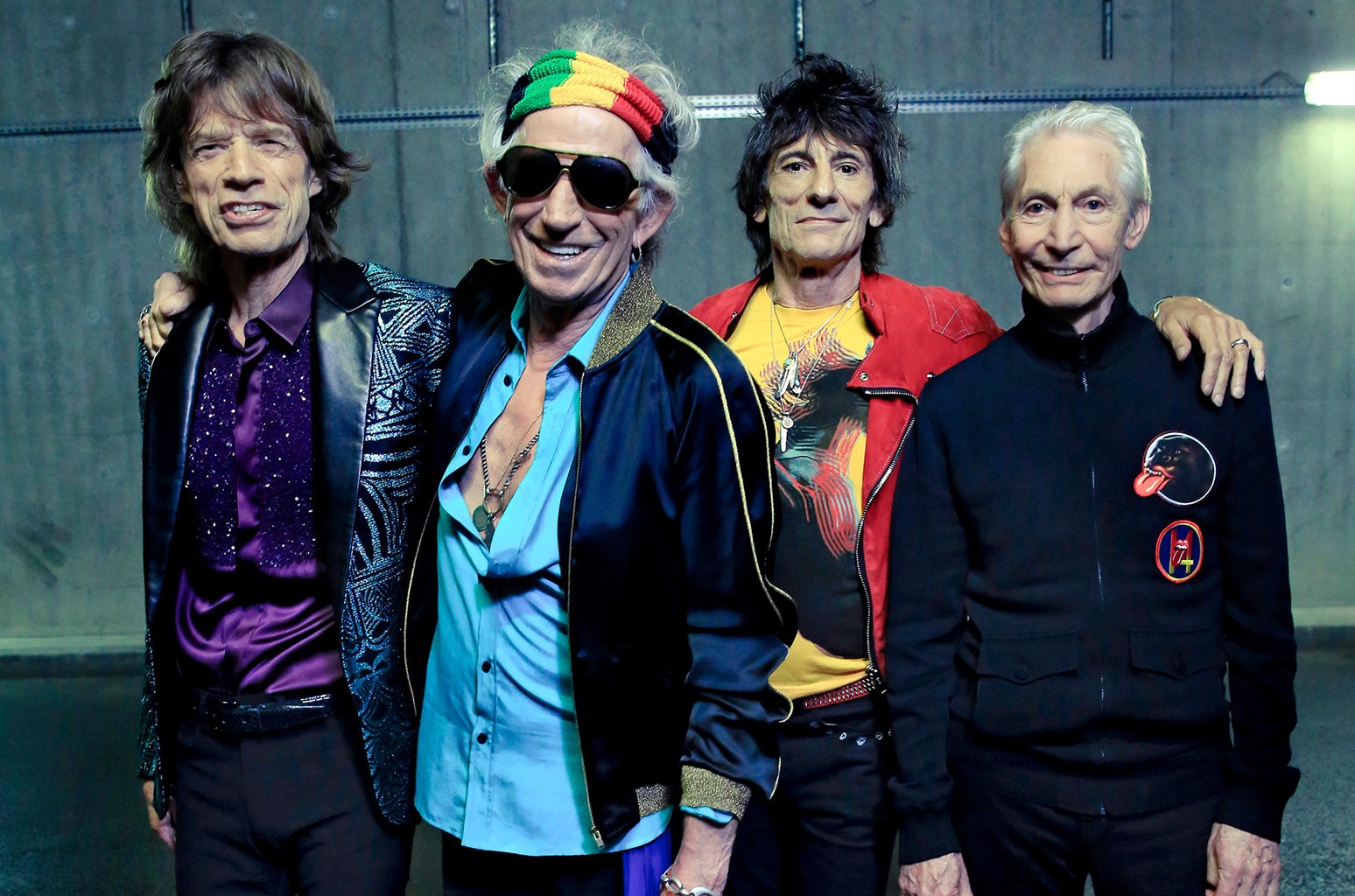 The Rolling Stones, Tom Jones, Barry Gibb and 71 other prominent British musicians joined a campaign by artists and songwriters pushing for a larger share of streaming royalties from platforms like Spotify and YouTube — and closer scrutiny on the major labels’ hold on the market.

The call by the 74 musicians comes two months after a group of more than 150 artists — including Paul McCartney, Annie Lennox and Chris Martin — sent the same letter to U.K. Prime Minister Boris Johnson calling for the British leader to change U.K. copyright law so that streaming revenues would be treated more like radio revenue.

The new push by British artists to show solidarity in their quest for fairer compensation also comes as a Parliamentary body — the Digital, Culture, Media, and Sport (DCMS) Committee — is set to release recommendations after an inquiry into the music streaming economy that concluded in March.

The letter’s signatories are calling for a government referral of the multinational corporations that wield “extraordinary power” over the music business to the U.K. competition enforcer, the Competition and Markets Authority (CMA), which can act against businesses engaging in anti-competitive behavior.

The U.K. Parliamentary probe has seen major labels’ dominance of the market emerge as a central issue. The first stage of the inquiry concluded with government minister Caroline Dinenage saying she would support a referral of the three biggest music companies — Universal Music, Sony Music and Warner Music — to the CMA.

The committee expects to publish their report next month before Parliament breaks for its summer recess, although a date has not been announced. Ministers will then have eight weeks to respond, and although they aren’t obliged to enact its recommendations, they are expected to engage with them.

During the inquiry, bosses from all three major labels faced hostile questioning from DCMS committee members over how labels pay out streaming royalties to creators. Senior execs from Spotify, Amazon Music, Apple Music and YouTube also appeared before members.

The musicians are pressing for a change in the U.K.’s 1988 Copyright, Designs and Patents Act, which would see music streaming classified in the same way as radio and TV broadcasting. Songwriters earn on average 50% of radio revenues, but only 15% of streaming receipts, the signatories say in their letter to Johnson. If a re-classification were to happen, streaming would be subject to the principle of equitable remuneration, which guarantees royalties to performers on recordings.

Currently, music streams are covered in most international markets by a “making available right,” meaning that only copyright owners receive payments, which they then share with featured artists according to the terms of their contract. Unlike royalties for U.K. television and radio, session musicians do not typically receive a share of streaming royalties.

The major labels strongly oppose any change to copyright law around how streaming is classified. The labels have said that a move towards equitable remuneration would result in a substantial loss of earnings, reducing their ability to invest in new acts. It could also hamper the ability of rights holders to negotiate licensee agreements with streaming services, they say, by making it harder for them to walk away from negotiations.

The renewed call from British artists also comes after the World Intellectual Property Organization said in a report last week (June 1) that streaming should start to pay more like radio.

The WIPO reported noted that global recorded music revenues have grown six consecutive years to a total of $21.6 billion in 2020, even growing substantially during the COVID-19 pandemic. “This streaming-fueled success has not trickled down to performers, especially non-featured performers,” the report said. “The more global revenues surge, the harder it is for performers to understand why the imbalance is fair—because it is not.”

The latest signatories to the letter to Johnson include well-known British music acts such as the Pet Shop Boys, Alison Moyet, Emeli Sandé, Van Morrison, and the Estates of John Lennon and Joe Strummer.

“This letter is fundamentally about preserving a professional class of music-maker into the future,” Tom Gray, founder of the #BrokenRecord Campaign, one of the U.K. organizers, says in a statement. “Most musicians don’t expect to be rich and famous or even be particularly comfortable, they just want to earn a crust.”