Rihanna is Sheer Perfection on Self-Styled Cover of Italian ‘Vogue’ 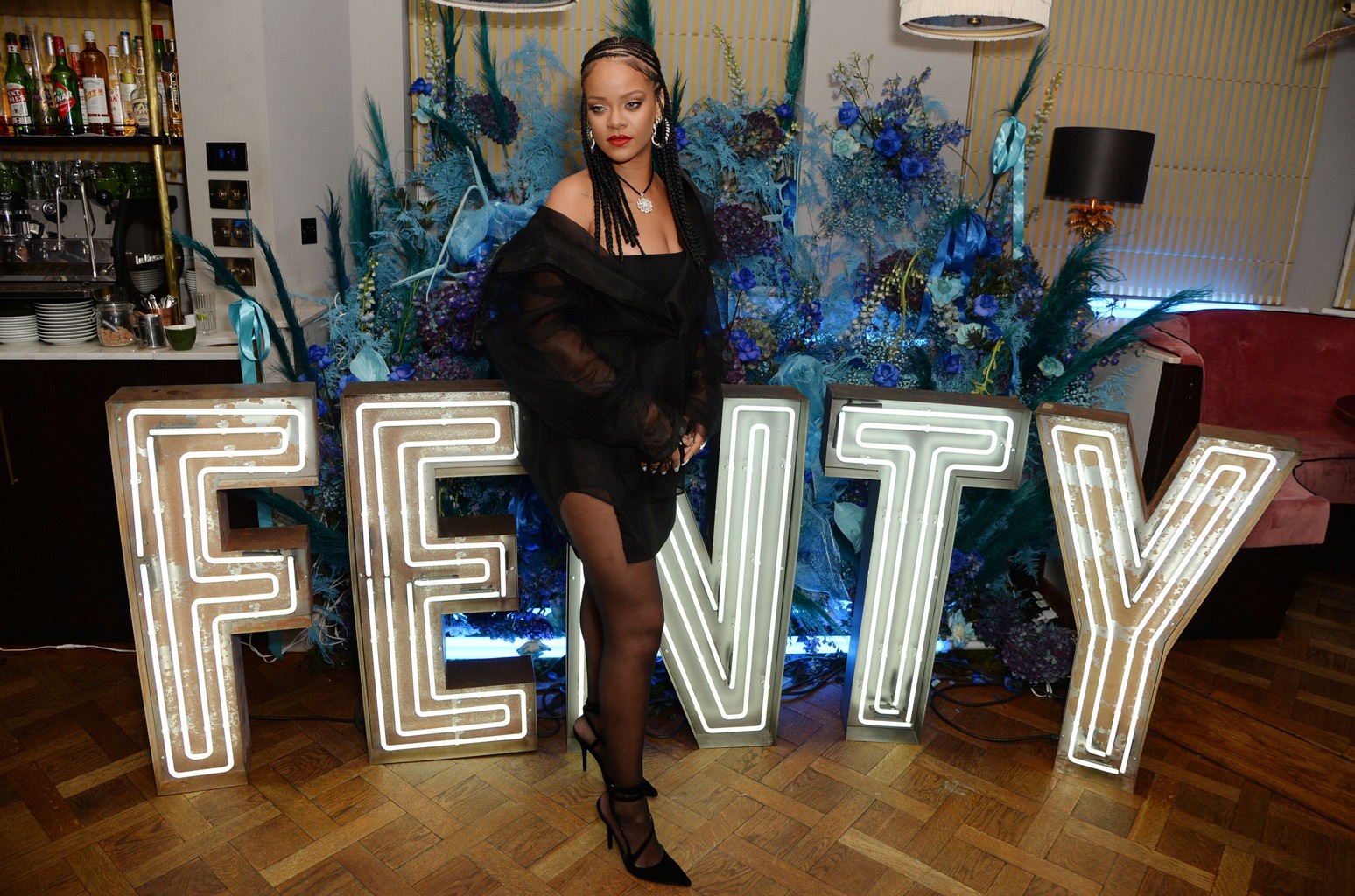 Still not sure Rihanna can do it all? Then check out her new Italian Vogue cover, which the singer styled and shot herself. RihRih shared some snaps from the shoot on Wednesday (June 2), including the cover image of her in a sheer Valentino gown and high heels as part of what the magazine dubbed their “Rihanna by Rihanna” issue.

“The do it yourself issue,” Rihanna captioned the image, which noted that she was also the project director on the shoot. In another snap, the singer is squatting down while wearing a sheer black top, tights and heels while rocking a choppy green wolf cut. Elsewhere she is already ready for winter in a picture in which she’s wearing three pair of pants and at least as many jackets she dubbed, “lil pressure,” and another in which she’s wrapped in a red, flower-dripping negligee.

“On set Rihanna played simultaneously the artist and the muse, the observer and the observed, the director and the character, experimenting on the fine line that exists between the two sides of an artist,” the magazine explained of the issue out on  Friday (June 4). ““In recent years we have tried to use our cover in many different ways: with photography or illustrations, or with no images at all,” addd the magazine’s editor-in-chief, Emanuele Farneti.

“But we’ve never invited the featured person to do everything by themselves: to pose, take the photographs and choose the clothes to wear. If there was a right occasion for this new experiment, it could only have been the DIY issue. Neither could there have been a better protagonist than Rihanna – who has appeared on so many covers, but never like this time in the version in which she, and only she, has chosen to portray herself, without filters or any mediation.”

Check out images from Rihanna’s Vogue Italia cover below.