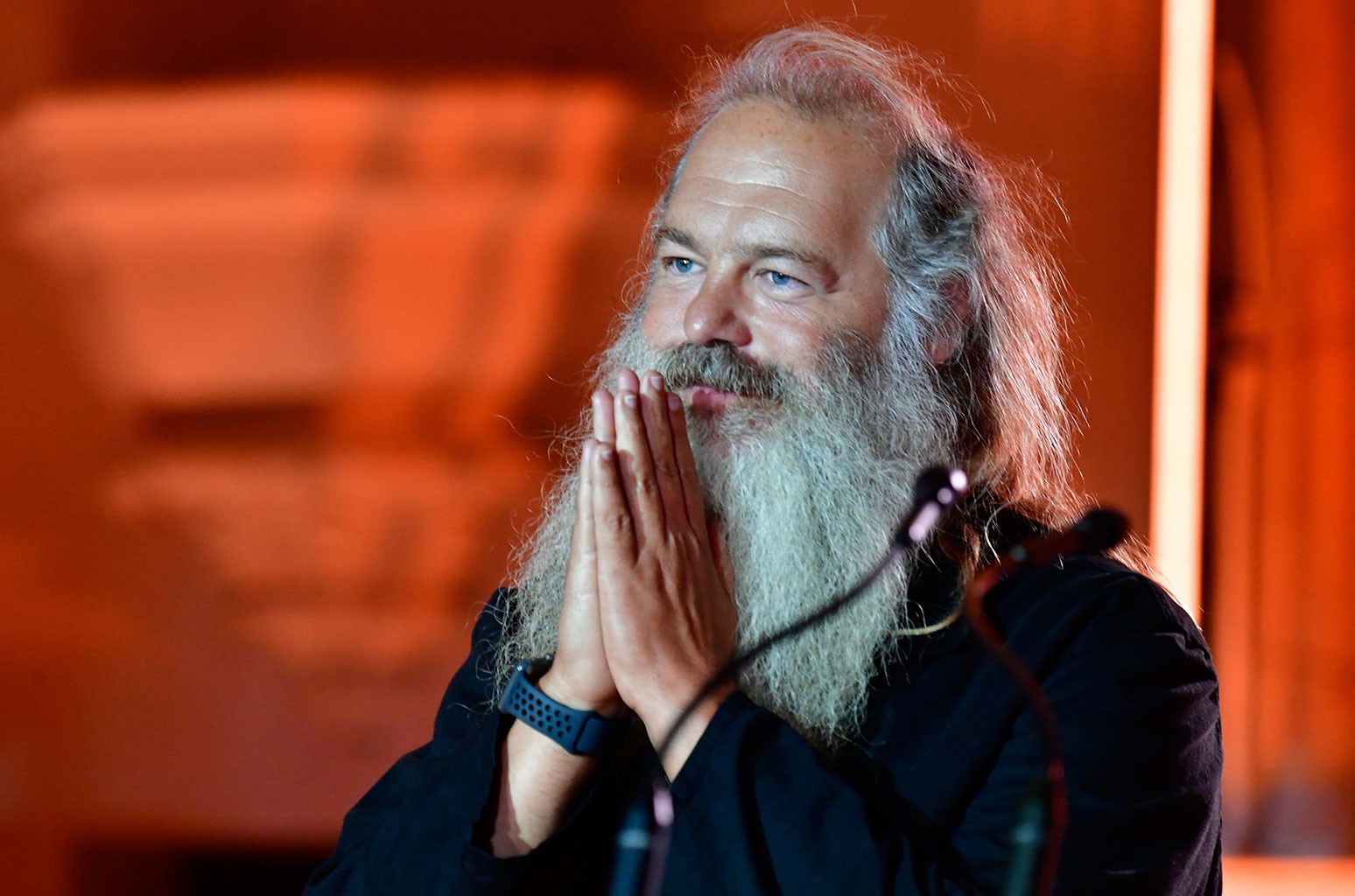 Legendary music producer Rick Rubin is extending his reach to TV and film via an overall deal with Endeavor Content.

Under the deal, Rubin will expand his Shangri La Recording Studios to movie and TV production. Endeavor Content’s Film 45 will provide Rubin with resources, infrastructure, development funds and executives. Leila Mattimore will oversee development on behalf of the partnership.

The deal comes a day before the debut of McCartney 3, 2, 1, a Hulu docuseries (produced by Film 45) in which Rubin and Paul McCartney survey the latter’s 60-plus years in the music business.

“Rick is a beautiful storyteller who brings a fan-first eye and an open heart. He is both a driver and passenger of pop culture and together with Film 45 will break glass,” Endeavor Content co-presidents Graham Taylor and Chris Rice said in a statement.

Added Film 45 president Matt Goldberg, “Iconic and legendary are two words that define Rick Rubin’s career, and we’re excited to collaborate with him in this partnership to share his exceptional point of view.”

McCartney 3, 2, 1 follows Rubin and McCartney as they take a deep dive into McCartney’s career with the Beatles, Wings and as a solo artist, examining his music, influences and creative process. The series also marks the first time a number of original master tapes of McCartney’s work have left Abbey Road Studios. Endeavor Content financed the series and handled worldwide distribution.

Rubin co-produces and hosts (with Malcolm Gladwell) the podcast Broken Record and hosts an interview series on GQ‘s digital platform. He recently produced the Strokes’ album The New Abnormal. He’s repped by WME.