PS5: a small update for the road, it’s not the revolution 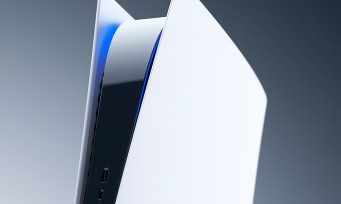 Almost two weeks after deploying a first major update on PS5, Sony Interactive Entertainment offers a second, but less ambitious this time. Indeed, the patch (weighing 902 MB) posted by the Japanese manufacturer is content “improve system performance“. A way of saying that you shouldn’t expect any new functionality.

Fun fact. PlayStation 5 in the UK has already sold more than Wii U, PlayStation Vita and Sega Dreamcast

We take the opportunity to recall that according to GamesIndustry.biz, the PS5 has already sold better than the Wii U, the Dreamcast and the PS Vita. Logical, in the sense that the latter are not known to have known interplanetary success. For its part, Sony Interactive Entertainment indicates that 4.5 million PS5s were distributed between the release of the console and December 31, 2020.