Post Malone Pulls Up With His Crew in Fast, Furious ‘Motley Crew’ Video 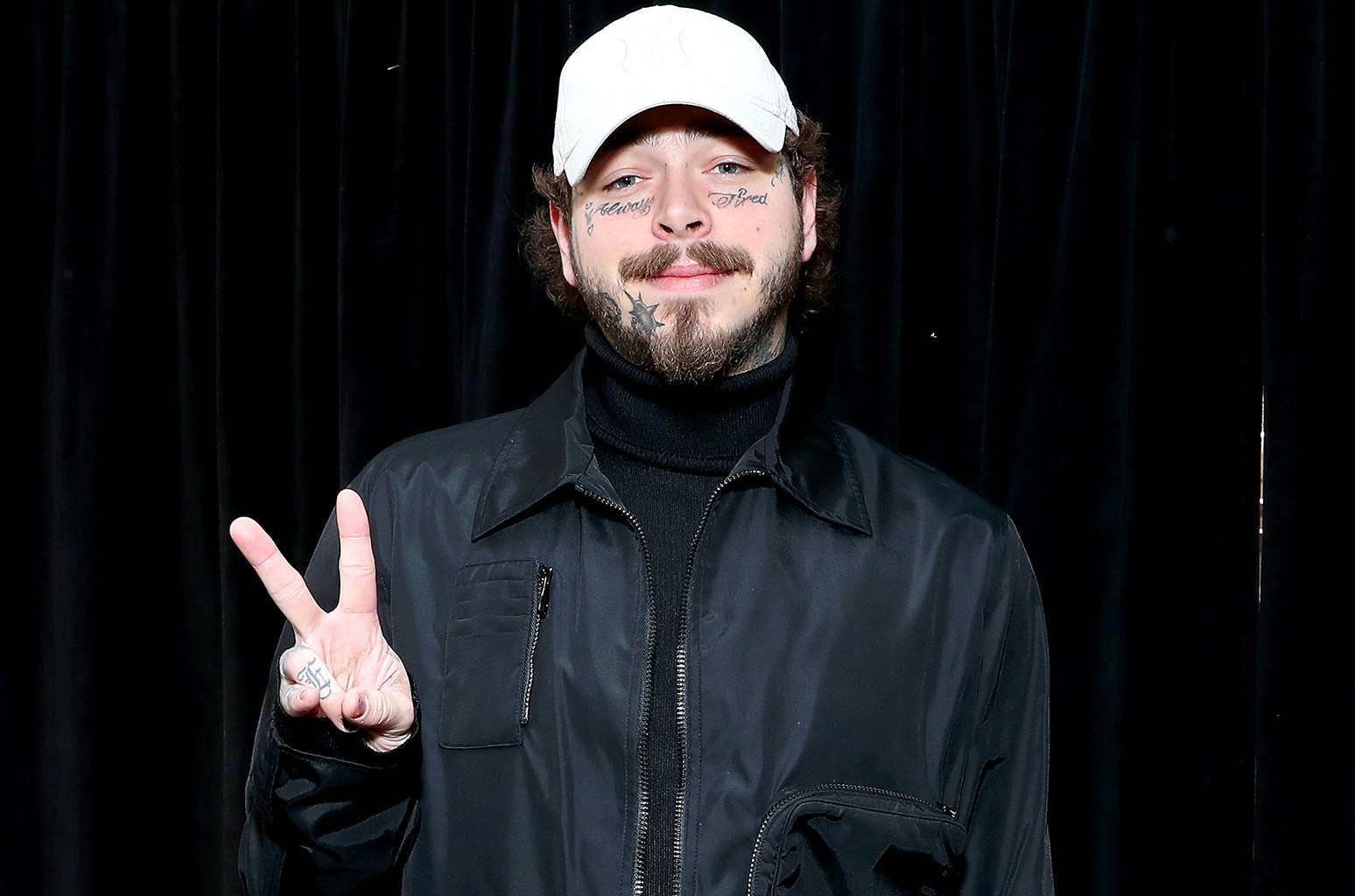 Leave it to Post Malone to break all the NASCAR rules in his first trip to pit row. After a week of sneak peeks, Posty finally dropped the full-length video for his laid-back new single “Motley Crew” on Friday (July 9), in which he drafts off the release of the latest Fast and Furious blockbuster with a boozy, race car-themed track hang with his aforementioned raggedy gang.

“Count up the bands, stickin’ out/ No rubber band is big enough/ Chain is so heavy, can’t pick it up/ Came with the gang, a myriad/ I see your whip, hilarious/ Where is my roof? Mysterious/ My whip form Fast and Furious,” he raps over the spare, haunting backing track as he struts his way onto the asphalt in a yellow and black jumpsuit while confetti rains down around him.

The Cole Bennett-directed clip finds Malone enjoying an unconventional red Solo cup of beer and a cigarette in the infield, where he hangs with said motley crew, which includes Ty Dolla $ign, Tyla Yaweh, French Montana, Tyga, Big Sean and, of course, Mötley Crüe drummer Tommy Lee, who also makes a cameo alongside real-life NASCAR legends Bubba Wallace and Denny Hamlin. In addition to taking laps in his custom Rolls Royce racer, the rapper hops in a classic convertible with Lee for a few spins.

The new track is the first fresh music from Malone since releasing his Hollywood’s Bleeding album in 2019.

Check out the “Motley Crew” video below.