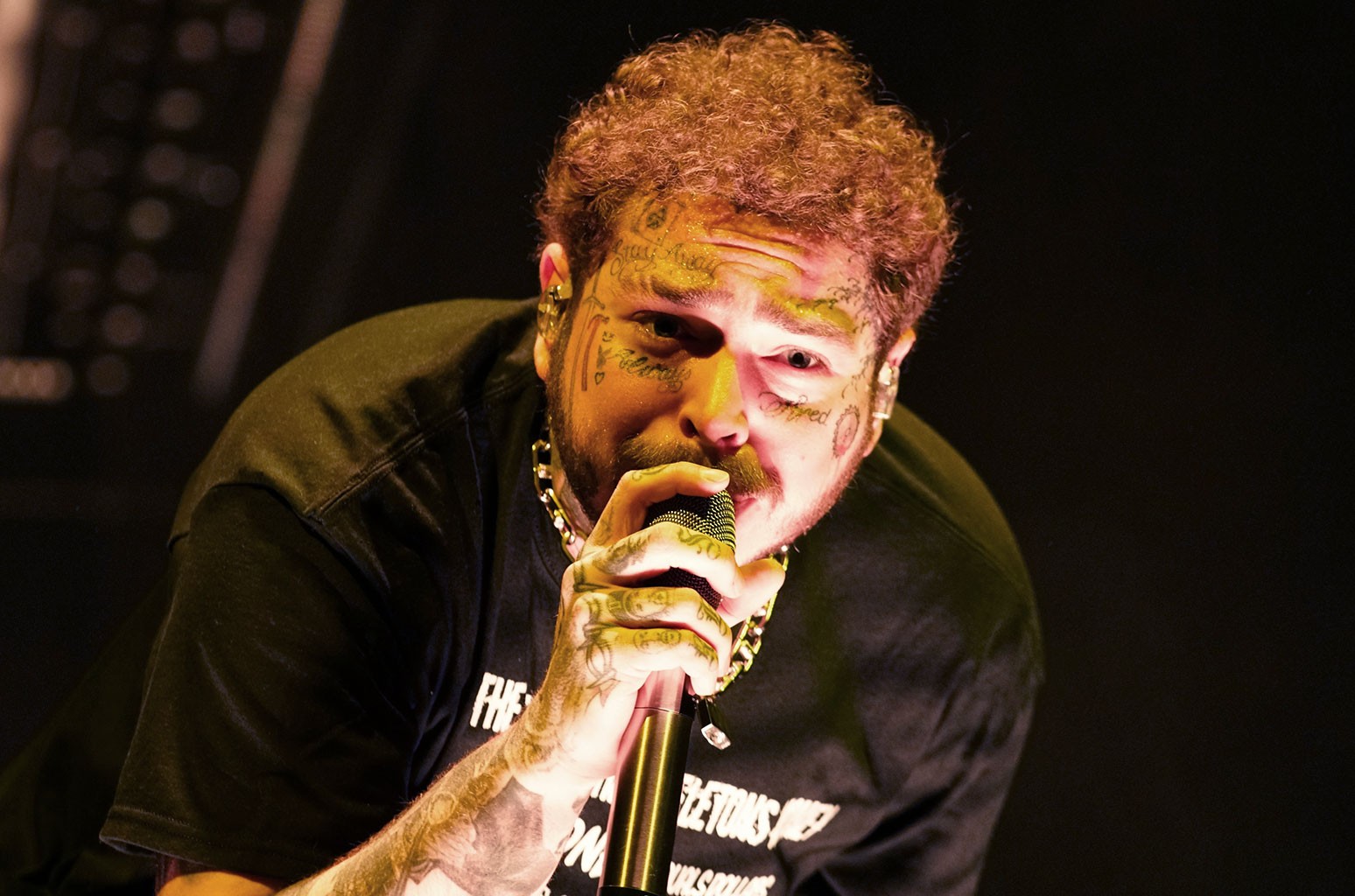 Four months after dishing up another taste of new tunes, Post Malone drops “One Right Now,” his first-ever team-up with The Weeknd.

Opening with The Weeknd’s vocals over a synthwave bassline, “One Right Now” is a break-up song gone nuclear. Musically, it’s a shift away from atmospheric hip-hop and into the retro-electro planet that Abel Tesfaye operates in.

The song was teased by both artists earlier this week, and is rumored to be the first lifted from Malone’s forthcoming fourth album.

Posty’s last LP was 2019’s Billboard 200 leader Hollywood’s Bleeding, though he has been doing the rounds on an irregular basis.

In those past two years, he’s dropped a string of new numbers, including 2020’s Pokemon tie-in “Only Wanna Be with You,” and his most recent cut, “Motley Crew,” from July of this year.

The Weeknd has been like Magic Johnson of late, dishing out assists left and right. The in-demand Canadian R&B artist has appeared on Swedish House Mafia’s comeback track “Moth to a Flame;” on “Hurricane” with Kanye West and Lil Baby; and “Off the Table” with Ariana Grande.

Stream “One Right Now” below.