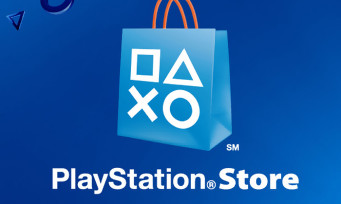 In 2006, Sony introduced the PlayStation Store for the first time thanks to the PlayStation 3: a small revolution in the ecosystem of the Japanese manufacturer, which quickly became essential and particularly developed. Alas, it seems that all good things come to an end: as hallway noise suggested that the Japanese manufacturer was planning to close the PS Store for the PS3, PSP and PS Vita this summer, a new clue seems to support rumor since the digital stores in question have just been deactivated … on the web.

Thus, it is no longer possible to access virtual stores from a browser, via a computer or a mobile for example: the purchase of games on these platforms therefore seems more and more compromised. Fortunately, it is always possible to ignite the credit card by directly turning on your PS3 or PlayStation Vita, then accessing the PlayStation Store from the said consoles. Regarding the PSP, on the other hand, the case seems definitively done since the platform had already been deactivated in 2014 by the Japanese giant.

On closer inspection, this painful gesture for nostalgic gamers makes sense since consoles are now, or almost, retro-gaming. Moreover, Sony had already announced the withdrawal from the PS Store of the PS3, the PSP and the PS Vita on browser last october. But even with advance warning, this should bother a few.