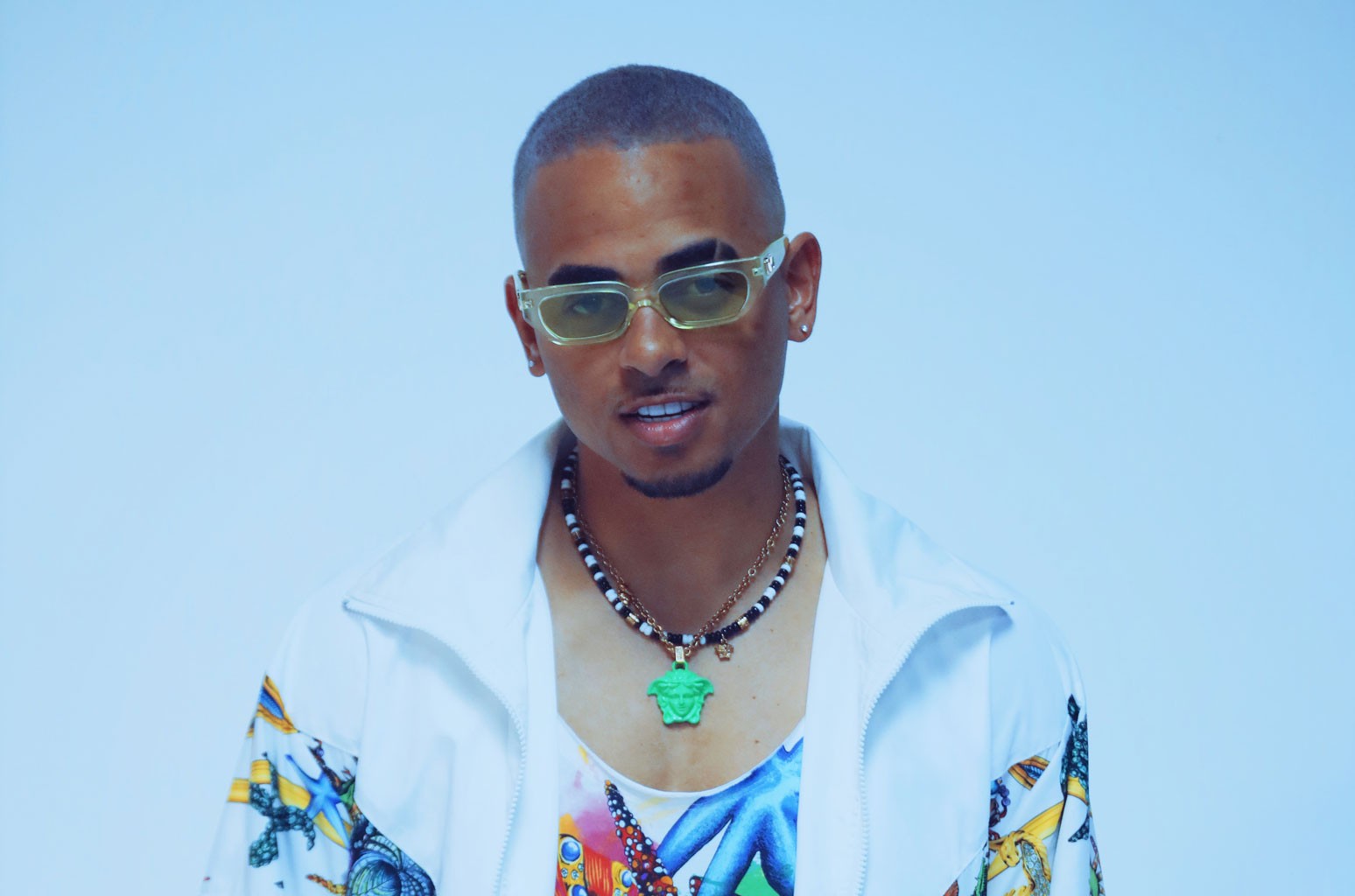 Ozuna brought his singular flair to the 2021 MTV VMAs stage on Sunday night (Sept. 12), following choreo-heavy performances from artists like Normani, Chlöe and Doja Cat by… dancing with a group of giant teddy bears, in a charming (and charmingly family-friendly) showcase of new single “La Funka.”

The setup for Ozuna’s performance was a giant crane game, with Ozuna joined by a quartet of stuffed bears who were dancing away from the certain doom of being selected by the arcade attractions. As the Puerto Rican superstar galloped around the stage, his four bears morphed into an army of teddys, and the performance ended with a giant bear head replacing the enormous Moon Person within Brooklyn’s Barclays Center.

After releasing Los Dioses, his collaborative project with Anuel AA, in January, Ozuna has stayed reliably prolific with singles like “La Funka.” The reggaetonero has been nominated for three VMAs over the course of his career.