Nintendo 64 + Megadrive: a paid supplement in addition to the online subscription on Switch 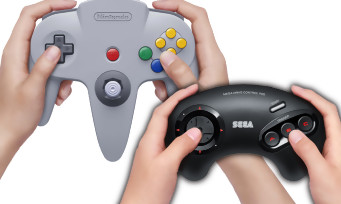 There were not only trailers and pretty screenshots to show during Nintendo Direct on September 24, 2021, there was also the announcement of the arrival of the Nintendo 64 catalog and the Megadrive on Nintendo Switch. An officialization that did not fail to make Internet users react, very unhappy with the business model offered by Nintendo. Indeed, while NES games and Super Nintendo games are offered free of charge as part of the subscription to the service, it will be necessary to add a supplement to the current subscription to enjoy all these games. Titles which will arrive in waves and which will be emulated games and not remasters, we prefer to specify it. History that the immersion is the most total, Nintendo has planned to market the controller of each console that goes with it, N64 and Mega Drive, at a price of 50 € which has also not failed to anger players. Suddenly, Nintendo has specified that it will be possible to subscribe to the Switch Online + Expansion Pack offer (N64 + Megadrive therefore) or to upgrade your subscription if yours is already in progress. 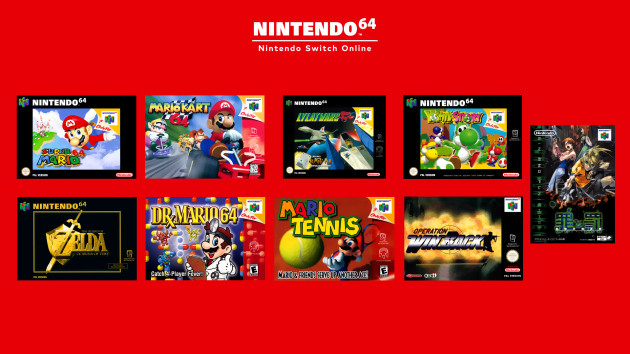 Here is the list of Nintendo 64 games on Switch at launch: 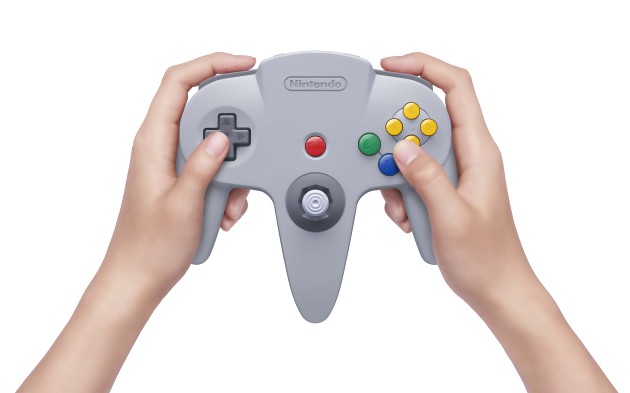 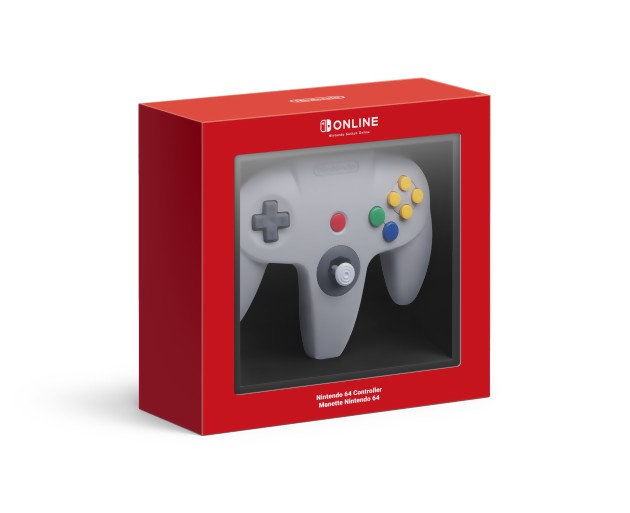 Here is the list of Megadrive games on Switch at launch: 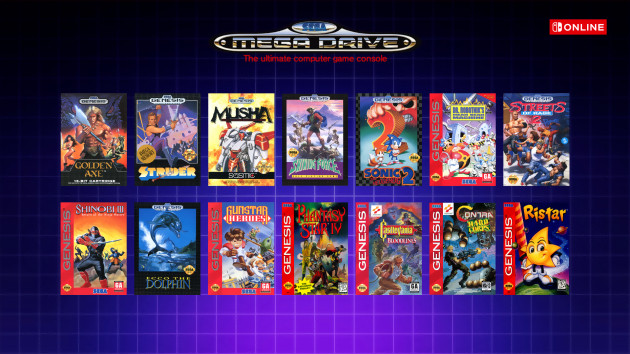 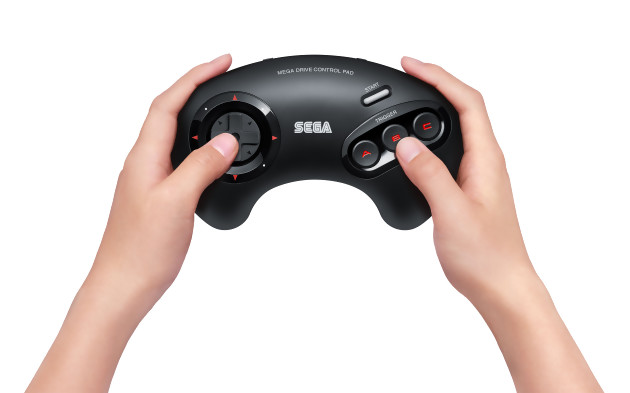 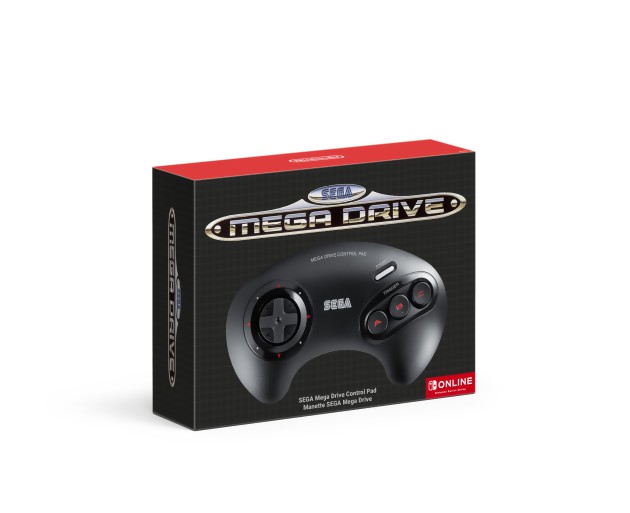 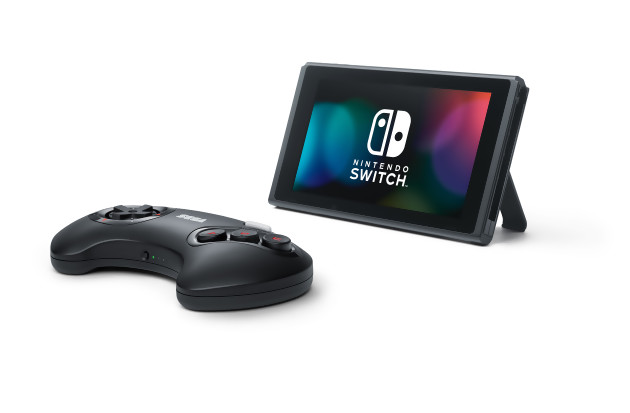