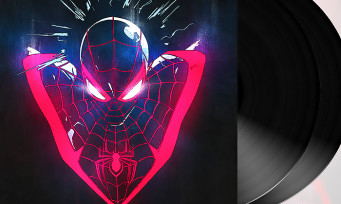 In recent years, publishers have increased the number of notable releases of video game soundtracks in vinyl format. The game Marvel’s Spider-Man: Miles Morales, available on PS4 and PS5 since November 19, 2020, will see his soundtrack be offered in two black 180g LPs in a few months. It is thanks to the collaboration between Mondo, Hollywood Records and Just For Games that this release will be possible from March 5. The soundtrack of the game includes music created by John Paesano (already present for the music of Marvel’s Spider-Man, but also that of Marvel’s The Defenders) as well as original songs by Lecrae and Jaden Smith. Finally, know that these two vinyls will be offered in a gatefold illustrated by the artist Chun Lo. 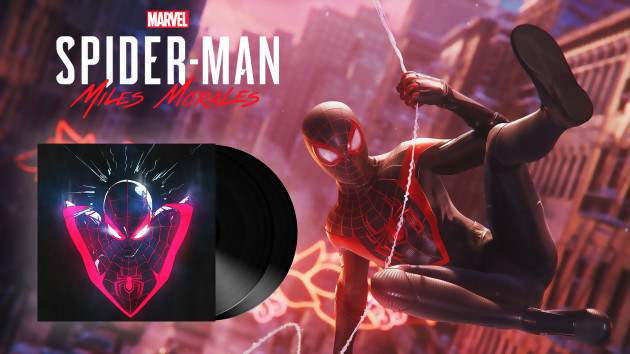 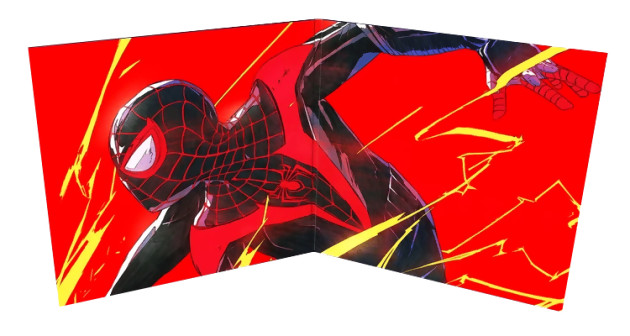 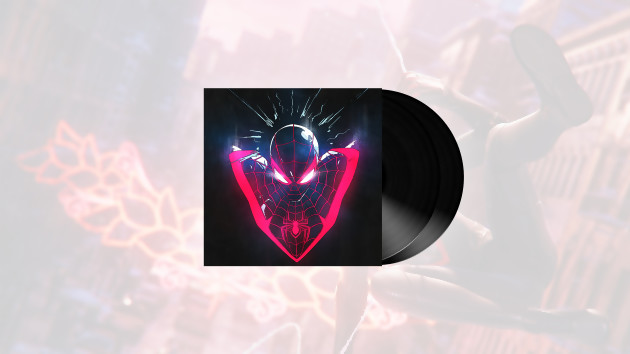