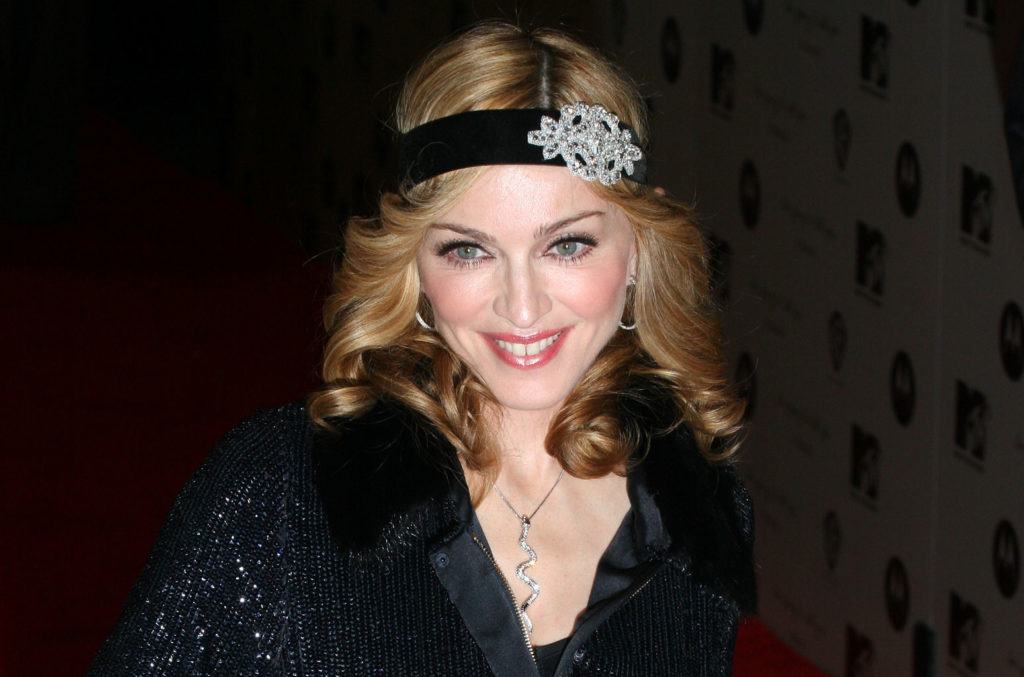 Madame X is ready for her close up.

A concert documentary filmed last year during the European leg of Madonna’s Madame X Tour is coming to Paramount+.

Directed by Ricardo Gomes and SKNX, MADAME X will exclusively stream on Paramount+ from Friday, Oct. 8 for subscribers in North America, Latin America, Australia, and the Nordics. Fans outside of those territories can tune in on MTV.

“Sharing my vision with global audiences has been profoundly meaningful to me,” the Queen of Pop said in a statement issued early Thursday (July 15).

“The opportunity to bring its message and the incandescent artistry of all involved to an even wider audience comes at a time when music is so deeply needed to remind us of the sacred bond of our shared humanity.”

Created by MTV Entertainment Studios, the doc captures all the highlights from Madonna’s January 2020 stop in Lisbon, part of a trans-Atlantic Madame X jaunt in support of her Billboard 200 chart leader of the same time.

Madonna has a strong connection with the capital of Portugal. She moved there for her son’s soccer aspirations, and was inspired by the music she was exposed to there: Fado, morna, salsa and more.

The pop veteran and MTV together “have an incredibly storied history and we are thrilled to continue to amplify our partnership globally,” he continued.

The seven-time Grammy Award-winner sent her followers into a frenzy last week when she teased the doc and revealed it would arrive this October on Paramount+.

The Madame X trek was an eventful one, with Madonna scrapping several dates due to a recurring knee injury, and the itinerary was cut short due to the COVID-19 pandemic.