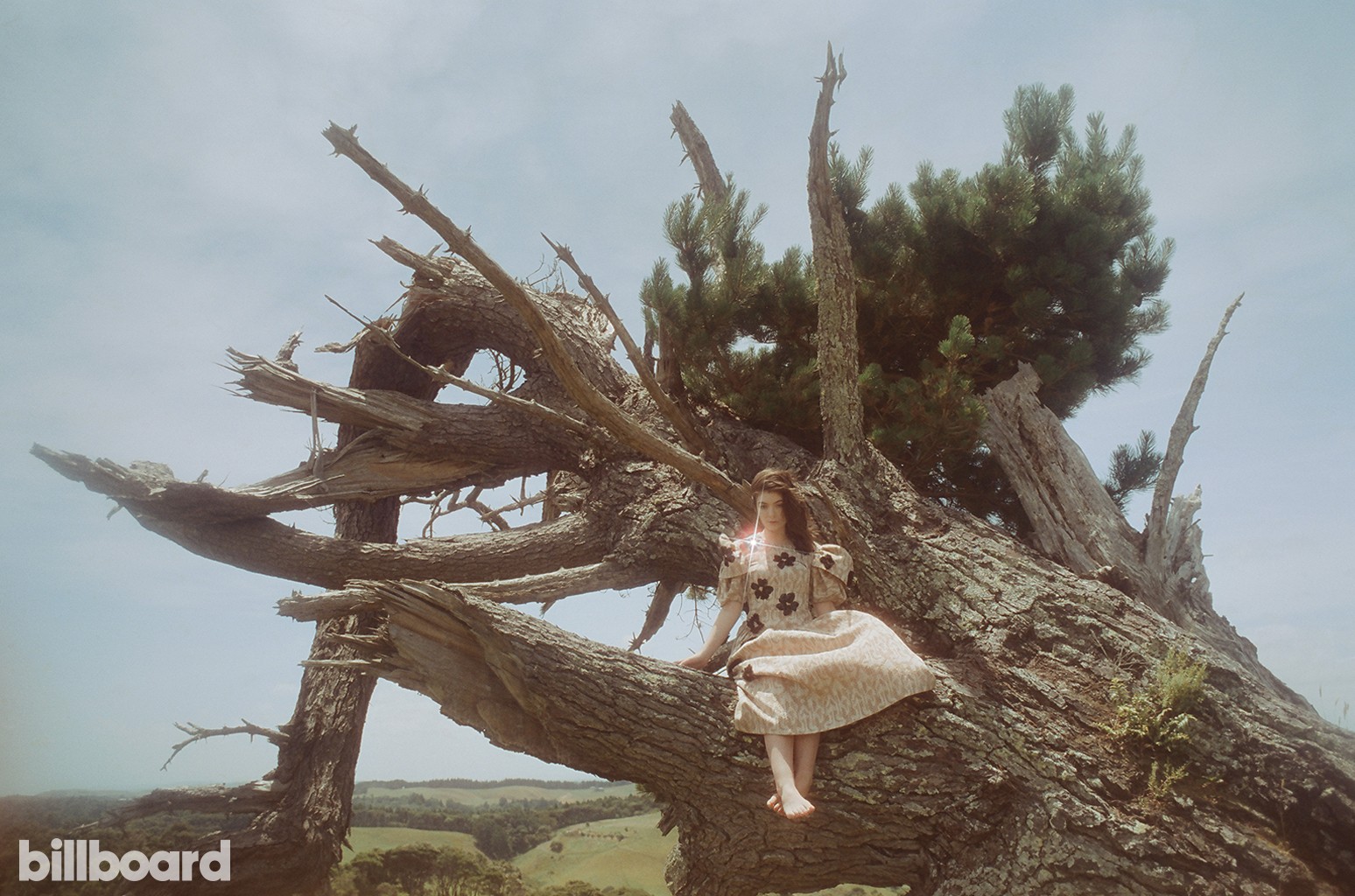 If you think Lorde‘s new single, “Solar Power,” has a bit of a familiar ring to it you’re not wrong. The New Zealand-bred singer-songwriter spoke to Apple Music’s Zane Lowe about the title track from her upcoming album and revealed that it was partially inspired by Primal Scream’s 1990 song “Loaded.”

“I had never heard Primal Scream in my life. I’d been told to check them out,” she told Lowe, explaining that when she wrote “Solar Power,” she realized it sounded similar to the long-running English band’s tune. “It’s just one of those crazy things that, like, they just were the spiritual forebears of the song. I reached out to [Primal Scream singer] Bobby [Gillespie] and he was so lovely about it. And he was like, ‘You know, these things happen. You caught a vibe that we caught years ago.’ And he gave us his blessing. So let the record state ‘Loaded’ is 100%, the original blueprint for this, but we arrived at it organically. And I’m glad we did.”

In a separate interview with Australia’s Triple J radio, Lorde said that she’s been working on her third album for several years, even though Solar Power feels totally “right for right now” to her. She actually began writing the just-released first listen to the follow-up to 2017’s Melodrama “literally summers ago, so it’s cool for me to have it coming out,” adding, “I love this song. I love this album.”

The 24 year-old star, who tends to go completely off the grid in between projects, is positively radiant with big summer energy in the vibrant, beachy video for “Solar Power,” in which she dances across the sand with a large crew while busting out some of her signature moves in a yellow crop top and matching dress.

“I feel good. It’s been years of working on this music,” she told Triple J. “You know me, I go full hibernation when I’m working, so to be back is kind of surreal.” At press time no release date has been announced for the album, which Lorde said has a solar through line.

“Every song on the album, I did say it has to sound like the sun, and this one in a big way. It sounds like the beach, the waves, the girls lying on the beach,” she said of the shimmery first single, which features background vocals from Phoebe Bridgers and Clairo. It was co-written and co-produced by Lorde and frequent collaborator Jack Antonoff. “I really wanted it to have that vibe. The guitars, the drums — everything’s so sunny.”

After spending much of the pandemic outdoors, Lorde said nature had a huge impact on the sound of the project. “It’s definitely my most complex work — as a producer, as an arranger, as a musician. But I also love how light, playful, and fun it is,” she said, noting that she also spent a lot of time in the studio during lockdown, including work in New York with Antonoff last summer.

In the chat with Lowe, Lorde said that after spending much of her early teens and twenties “tightening snares, tightening high hats, getting everything as, you know, sterile as I could,” she took the complete opposite approach this time. The vibe of several “incredible summers” inspired her to seek out a new sound that was “raw and misty and feral… real drums, stereo bass, like just lean into it.”

Antonoff has become an important part of Lorde’s circle and she called the frequent Taylor Swift studio wiz an “incredible collaborator” who is “down for any idea. And when I came to him about this album, I was like, ‘look, I have this crazy vision. We’re going to have all these organic instruments. You’re going to play a sh–load of guitar and we’re going to see what happens.'”

Antonoff, not surprisingly, was totally into it and, she said, they had the best time exploring her new sonic world. She also loved adding some additional vocalists to the to her songs for the first time, heaping praise on Bridgers and Clairo. “I love those girls so much,” she said. “They killed it on the song. I was like, ‘who are my most like God tier female vocalists friends that could be on this?’ And they both just crushed. It was such a pleasure for me to have them.”

As for what to expect next, Lorde told Triple J that she’s already filmed “a bunch of videos” for the album via a “universe on a secret beach” that her team built, with the “Solar Power” clip serving as the introduction to the project’s world. “I play a kooky tour guide almost,” she says of her carefree persona in the visual, which, yes, she saved to coincide with this week’s solar eclipse.

Watch the Apple Music interview below.