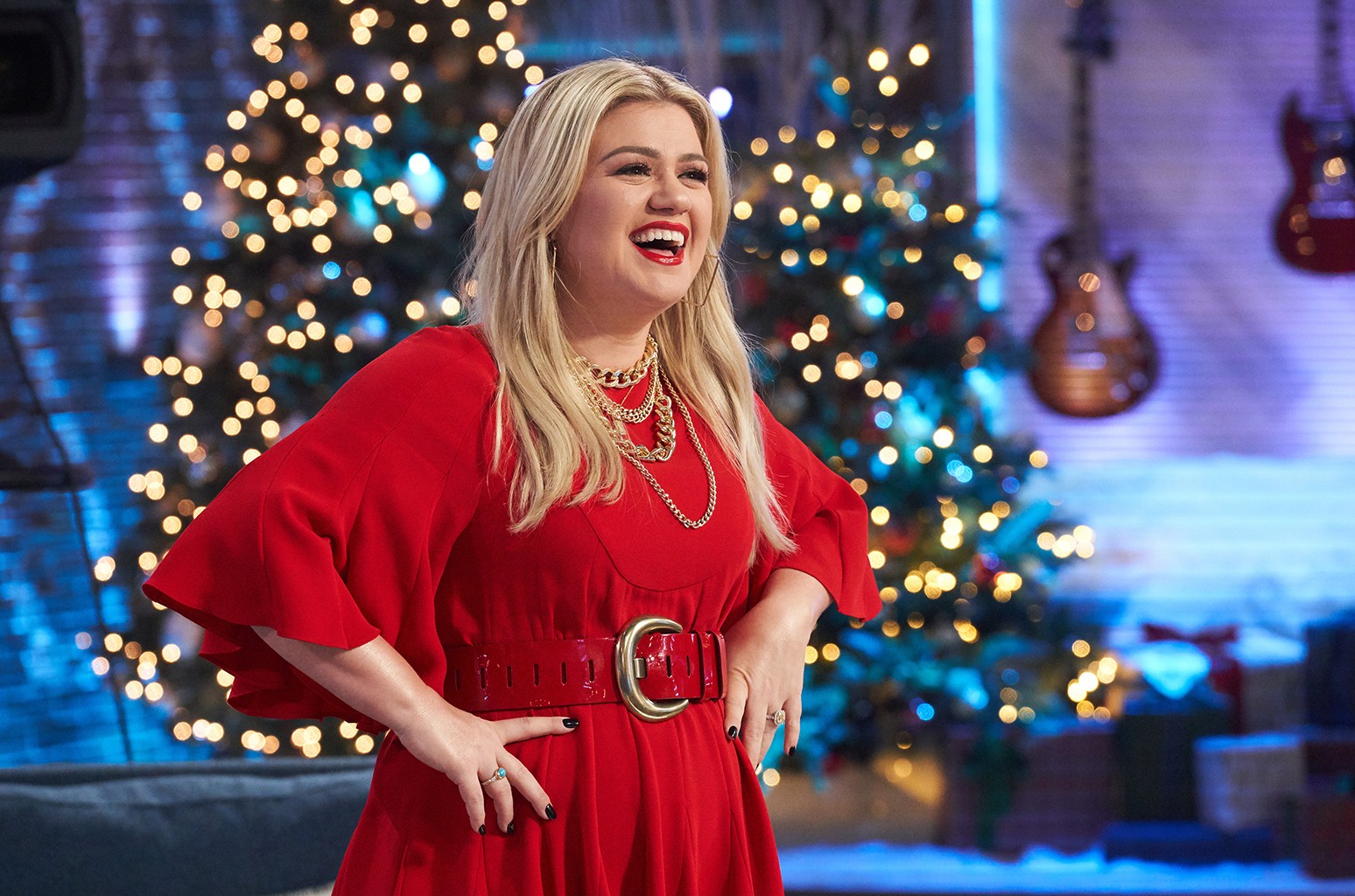 Going down Nov. 24 at 7 p.m. ET and hosted by Mario Lopez, the virtual concert will be broadcast across iHeart AC, Hot AC and Classic Hits stations and on the iHeartRadio app, with a video stream on the company’s YouTube and Facebook pages. Fans can also watch the concert in VR through the Horizon Venues app on Meta Quest.

The concert will mark the annual switch to exclusively holiday music through Christmas Day on more than 80 stations in key markets nationwide. According to iHeartMedia, that switch sometimes doubles the audience size for a station from typical non-holiday programming.

“Our listeners always anxiously await the day our stations flip to Christmas music,” said Tom Poleman, chief programming officer for iHeartMedia. “Kelly Clarkson, Michael Bublé, Train and Pentatonix have some of the best songs of the holiday season, and we’re excited to have them perform on our show.”

On Oct. 15, Clarkson released her second holiday album, When Christmas Comes Around…, which includes the cheekily titled lead single “Christmas Isn’t Canceled (Just You)” as well as the Ariana Grande duet “Santa, Can’t You Hear Me.” Pentatonix dropped their sixth holiday-themed project Evergreen, which features collabs with Alessia Cara and Lindsey Stirling, on Oct. 29; the a cappella group also kicks off a Christmas tour Nov. 27 in Baltimore. Bublé is celebrating the 10th anniversary of his blockbuster 2011 album Christmas with a Super Deluxe Limited Edition Box Set that includes a seven-track bonus CD, hardbound book and green vinyl edition, as well as an ornament, wrapping paper and Christmas cards. Train released the new Christmas song “Mittens” this year ahead of frontman Pat Monahan’s role in a Hallmark Channel original movie named after the band’s 2015 Christmas in Tahoe album.