Justin Bieber Kicks Off 2021 Juno Awards With ‘Somebody’ 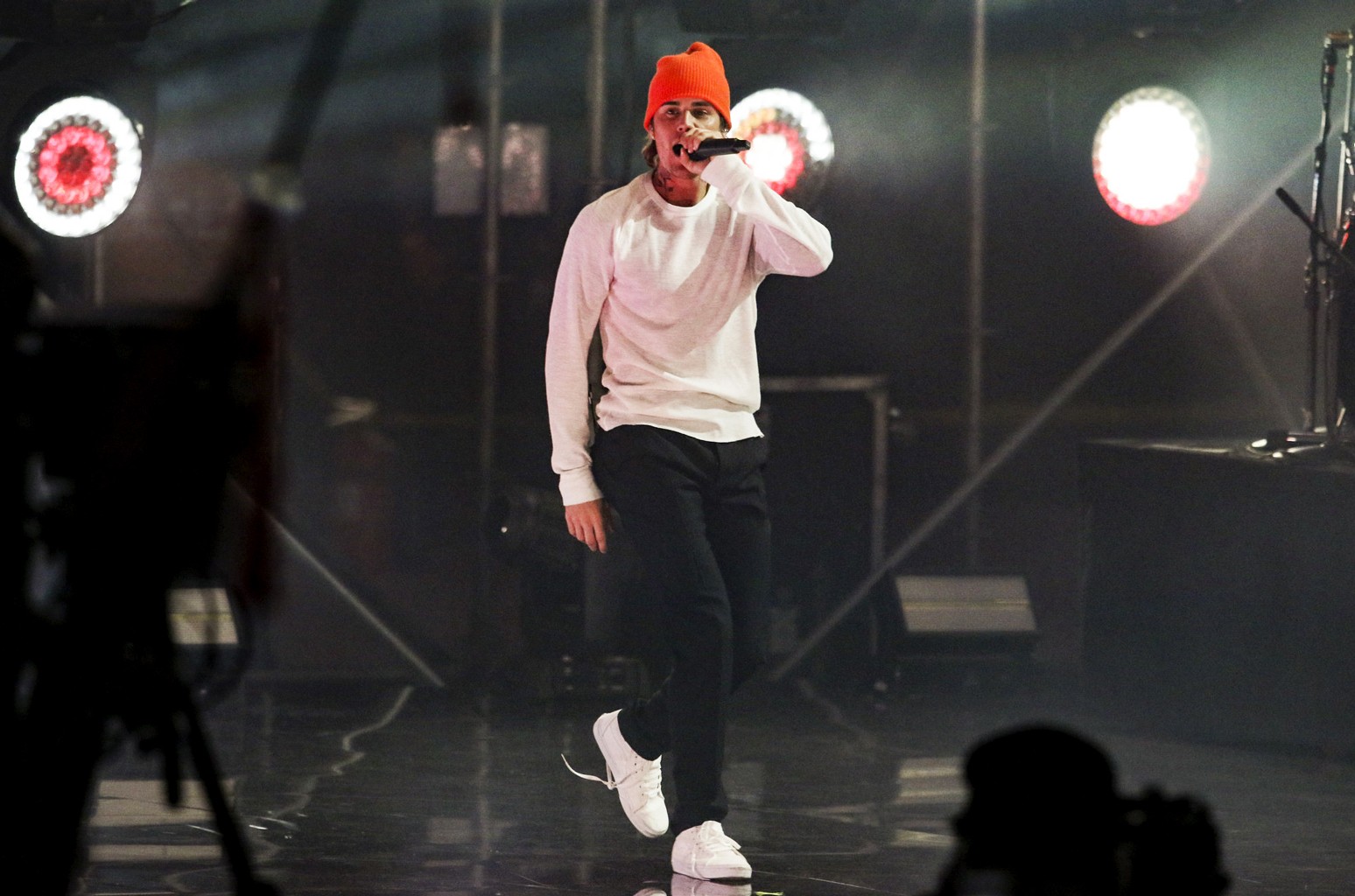 Justin Bieber returned to the Junos stage for the first time in 11 years with a live performance of “Somebody.”

Bieber opened the  festivities with the upbeat Justice track, backed by a band, with lights and song lyrics streaming across his set Sunday night (June 6).

Bieber was nominated for five awards, including album and single of the year, at the 2021 Juno Awards, where the Canadian Academy of Recording Arts and Sciences commemorated 50 years of Canadian music.

The 50th Juno Awards were broadcast throughout Canada beginning at 8 p.m. ET/5 p.m. PT on CBC TV, CBC Gem, CBC Radio One, CBC Music and CBC Listen, and they were livestreamed on CBC Music’s website, TikTok, Facebook, YouTube and Twitter.

Watch Bieber bring “Somebody” to the Junos below.