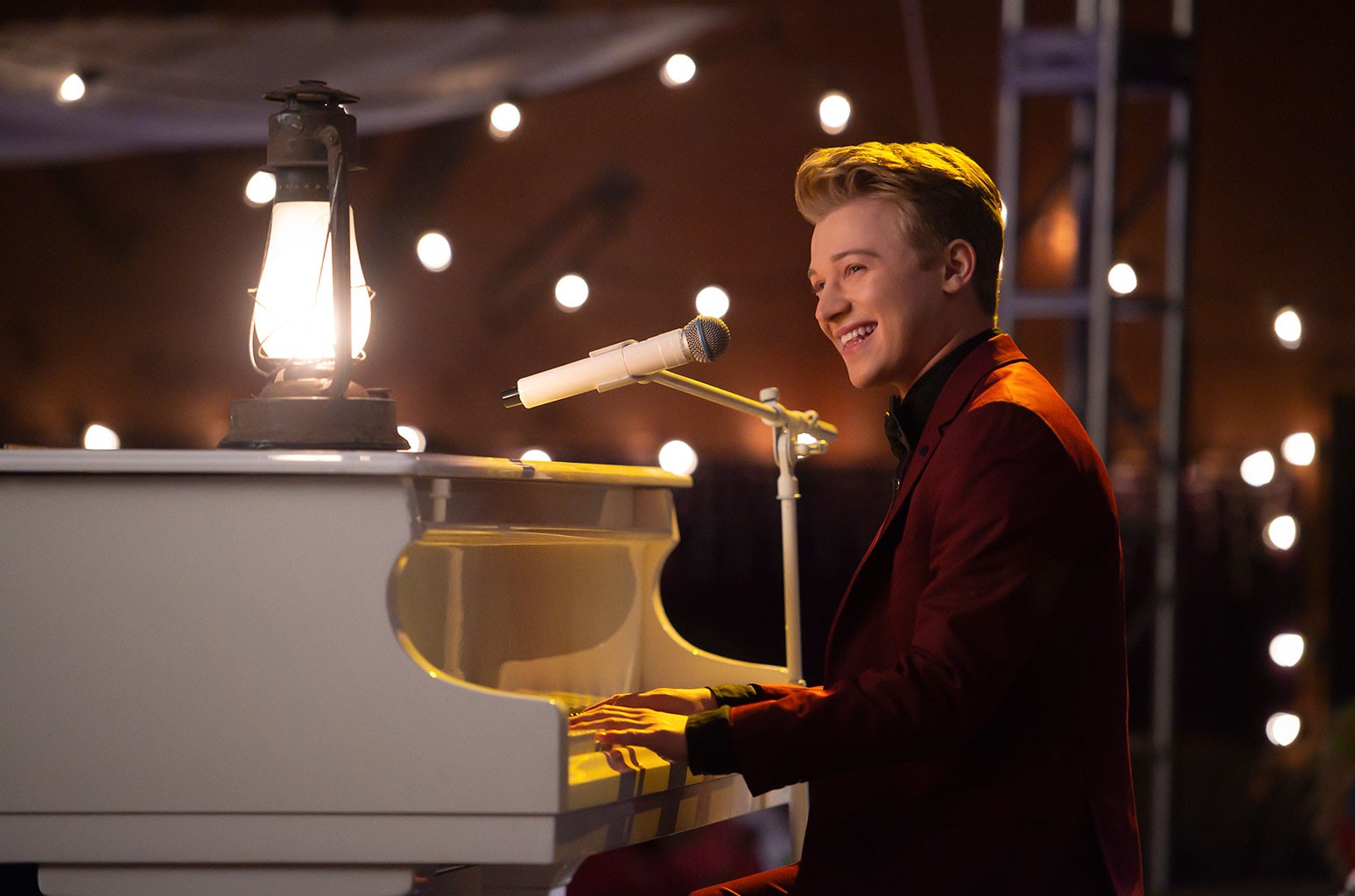 This week, High School Musical: The Musical: The Series is ready to give you all the feels, courtesy of Joe Serafini, a piano and a Miley Cyrus classic.

In an exclusive clip from Friday’s upcoming episode “The Quinceañero,” premiering exclusively on Billboard below, Seb (played by Serafini) gives his boyfriend Carlos (Frankie Rodriguez) a special birthday present at his surprise party by singing Miley Cyrus‘ “The Climb” to him. Seb’s rendition is significantly different from the original — gone are the guitars and drums, now replaced by a piano melody, with a few backup strings playing along in the background.

Serafina tells Billboard that he was excited to get to bring Cyrus’ song to High School Musical, especially since he got to place it in an important, LGBTQ-inclusive context. “Singing ‘The Climb’ was a dream come true. I mean, I’ve been singing along with Miley Cyrus since the song first came out when I was a kid,” he says. “And I think the way the writers incorporated it into Seb’s storyline is really beautiful. We all have our own ‘climbs’ in life, and I think LGBTQ+ youth can especially relate to that idea — appreciating the journey to living out loud, unapologetically. And navigating the rough patches along the way.”

The new episode of High School Musical: The Musical: The Series, “The Quinceañero,” premieres Friday, June 11, on Disney+. Check out the exclusive clip below: