Is Kanye West’s ‘Donda’ the Longest No. 1 Album of the 21st Century? 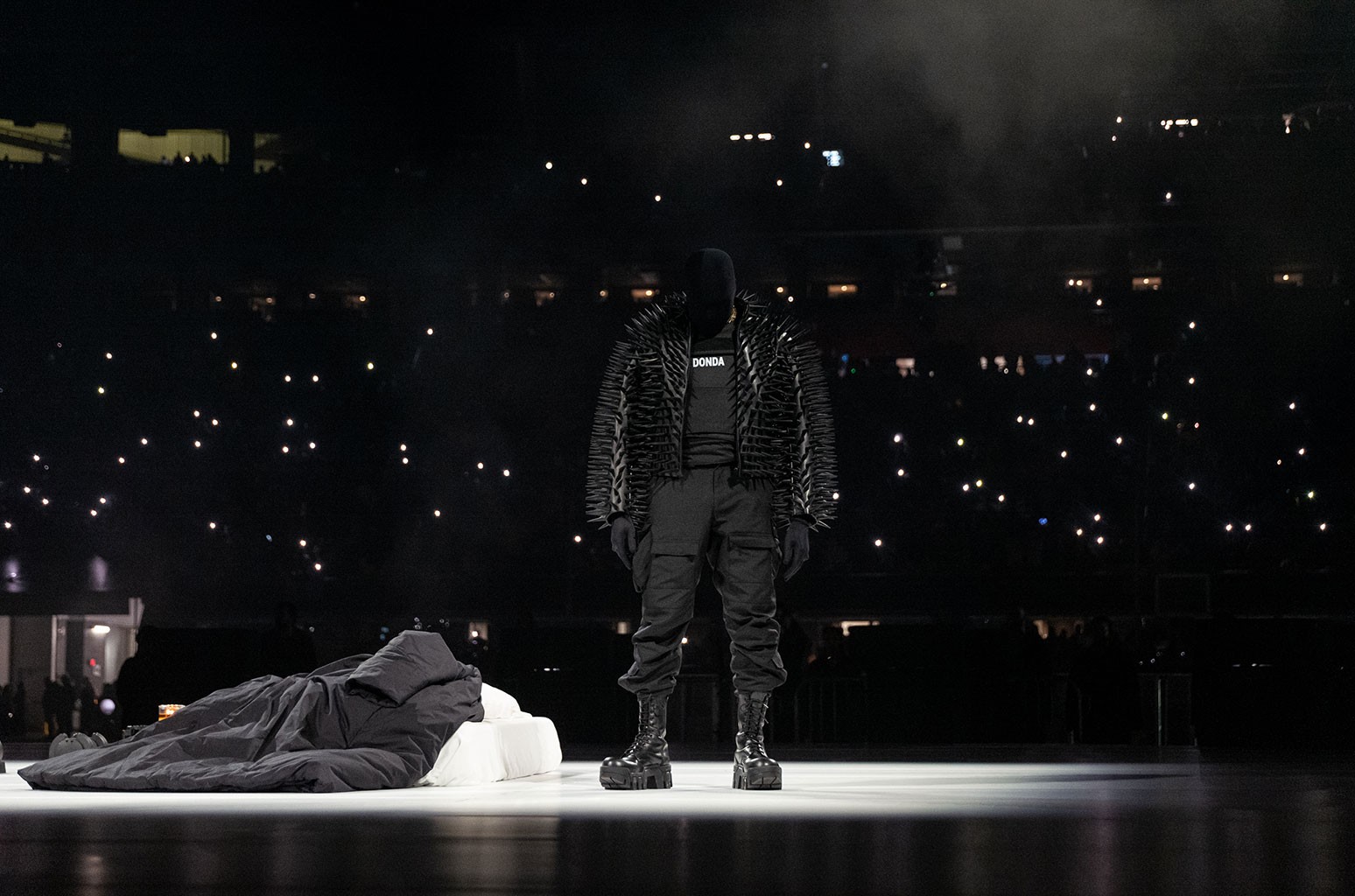 Kanye West scores his 10th No. 1 on the Billboard 200 albums chart this week with Donda, and easily the longest of his 10. Spanning 27 tracks and nearly 109 minutes, Donda is indeed the longest album to top the chart this decade, calling back to hip-hop double LPs of the late ’90s — like in 1997, when epic two-discers from The Notorious B.I.G. (Life After Death), Wu-Tang Clan (Wu Tang Forever) and Bone Thugs N Harmony (The Art of War) all bested the Billboard 200.

But is it the longest No. 1 on the chart this century? Not quite. While the golden age of the hip-hop double album may feel firmly rooted in pre-Napster times, there were indeed a number of epic two-disc sets still topping the Billboard 200 in the ’00s. The longest was OutKast’s 2003 blockbuster Speakerboxxx/The Love Below, a nearly 135-minute set with contributions from the duo’s two solo stars (Andre 3000 and Big Boi) mostly split and isolated to the two separate discs. Following shortly behind that diamond-certified set were southern rap legends UGK’s fifth album Underground Kingz (2007, 129 minutes and nine seconds) and 2Pac’s posthumous release Until the End of Time (2001, 124:05).

As for the most recent Billboard 200-topper to run longer than Donda, you only have to go back two years, to Chris Brown’s 2019 double album Indigo — which ran over 113 minutes in its 30-track physical edition. And in 2021 alone, there have been two other No. 1s that also run comfortably into double-disc territory, in Taylor Swift’s Fearless (Taylor’s Version) (106:18) and Morgan Wallen’s Dangerous: The Double Album (96:53).

Here are the ten longest No. 1 albums of the 21st century so far — not counting box sets, compilations, live albums, or other sets consisting mostly of non-original material:

(Though none of his albums appear on the list of the ten longest this century, the artist with the most No. 1 albums over 80 minutes — meaning they would’ve necessitated a second disc in the CD era — is West’s recent sparring partner Drake, with three: Views (2016, 81:14), More Life (2017, 81:42) and Scorpion (89:44). With the exceptional early performance of his new set, the 86:02-long Certified Lover Boy, he also appears headed towards adding a fourth to that tally with next week’s chart.)

Most of the shortest albums of this century come from the past half-decade, as the streaming era (and accompanying decline of physical media) has allowed artists to be freer with shorter set lengths, without necessarily having to worry about justifying the price tag of a full new album. However, a couple EPs and mini-LPs of the ’00s and early ’10s also clock in well short of a half-hour, including Linkin Park and Jay-Z’s experimental mashup one-off Collision Course (2004, 21:15) and Glee Cast’s season-finale soundtrack Glee: The Music, Journey to Regionals (2010, 22:38).

Here are the ten shortest No. 1 albums of the 21st century: