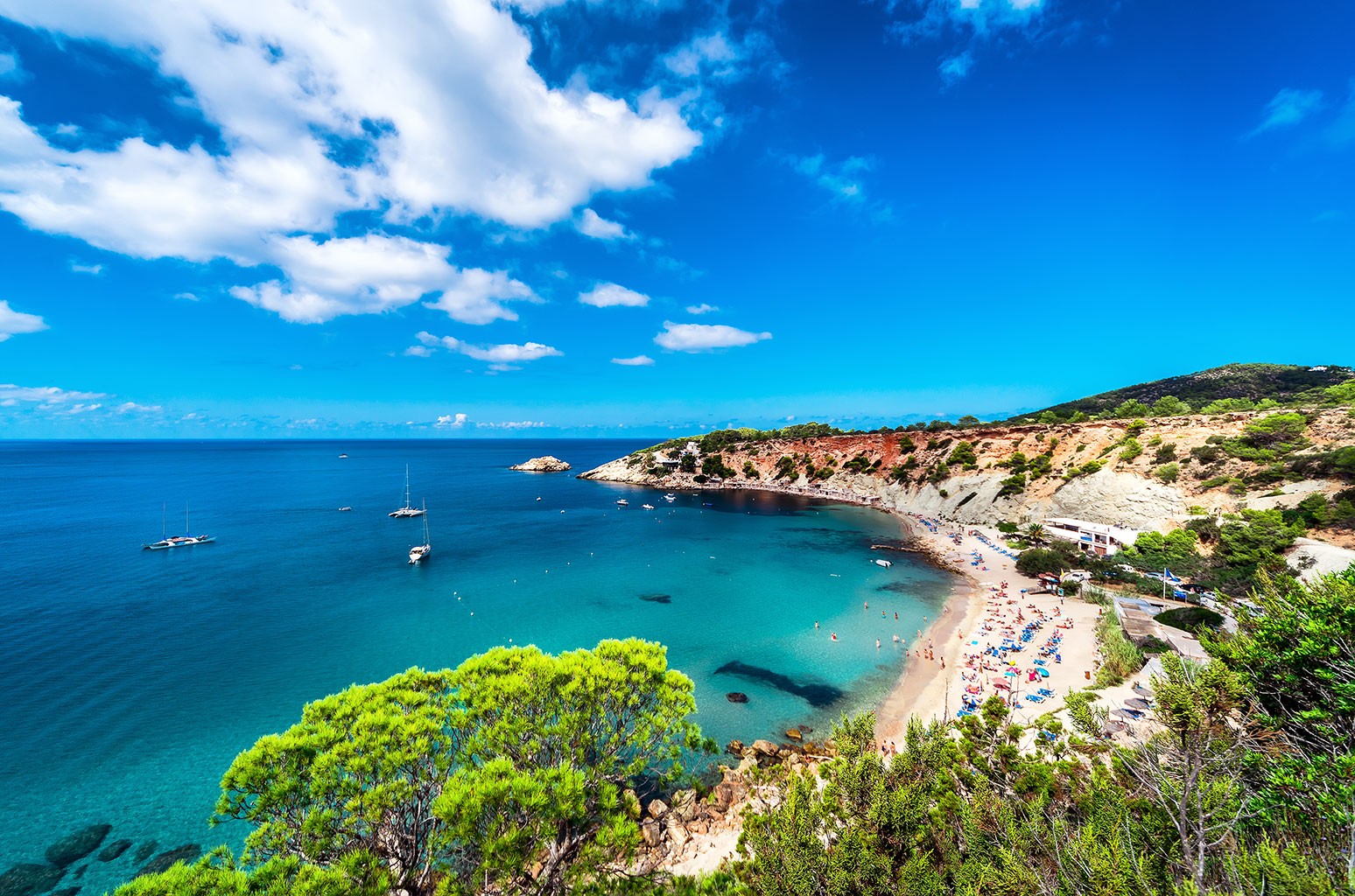 After what have surely been the strangest 14 months in recent memory for Ibiza, there is some forward motion — and a few steps backwards — for clubs on the famed island dance music mecca.

In a June 1 interview with Spanish radio station La Cadena SER, Eivissa Leisure Association manager José Luis Benítez said that a 2,000-capacity outdoor pilot event will happen either this June 25 or July 2. This event will serve to test the safety of outdoor gatherings on the island going forward, with Benítez telling La Cadena that if this event goes well and the safety protocols prove viable, venues on the island could start hosting outdoor events roughly two weeks after the test run.

To gain entry into the pilot event, attendees will be required to have received at least one vaccination dose, or must provide evidence of a negative COVID-19 test result. The as-yet-unannounced host venue will also provide testing for attendees. Five hundred people will be allowed on the dance floor, while drinks will be confined to a designated seating area.

While this news presents a bit of hope for clubs on the island, when the island’s full slate of club events might return remains unclear, with Balearic Islands Health Minister Patricia Gómez on Thursday (June 3) saying that nightlife presents a “lot of risk.” While the island’s 2021 season is currently stalled, some venues including nightlight institutions Amnesia and Hï have announced closing events for September and October.

While promoters are trying to be optimistic, the U.K. government dealt a blow to Ibiza tourism today by announcing that it’s keeping the Balearic Islands (of which Ibiza is a part of along with Formentera, Mallorca and Menorca) on its “amber” list of its traffic light system for international travel. This means that a 10-day quarantine is required for those flying from Spain to the U.K. The news is another setback to Ibiza’s return to normalcy, with UK tourists making up a sizable amount of overall visitors to the island each year.

According to Johns Hopkins University, just 20% of the Spanish population is currently vaccinated.