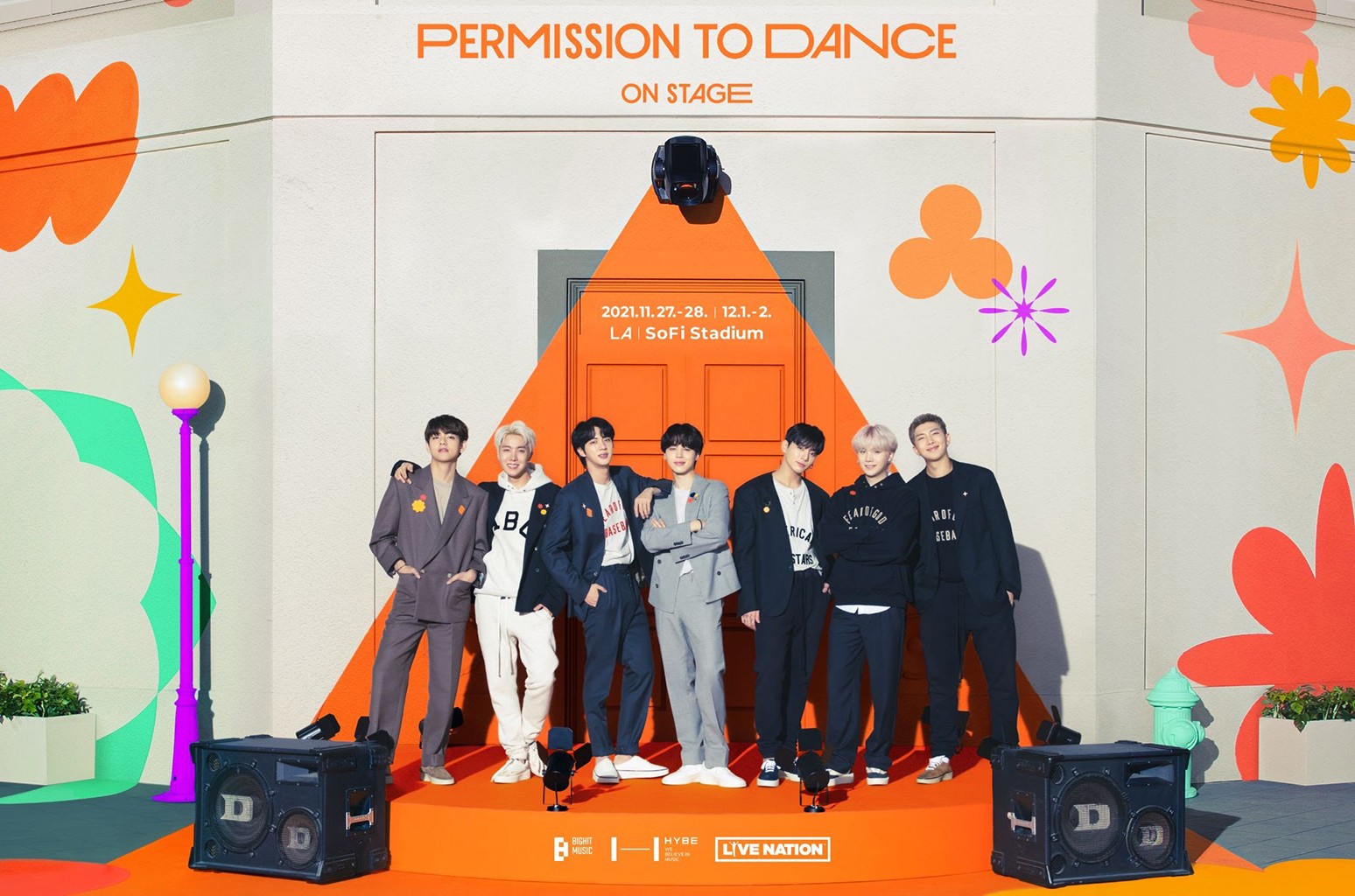 It took a coalition of songs, artists and merchandise — plus a big acquisition — to help Korean music company HYBE, the home of BTS, recover from a fourth straight quarter without touring revenue. BTS’ hit “Butter” and revenue from Ithaca Holdings, which HYBE acquired in April, helped the company post record quarterly revenue of 341 billion KRW ($288 million) in Q3, up 79.5% from the prior-year period, the company announced on Thursday (Nov. 4).

HYBE held up remarkably well while the pandemic has brought its concert business, historically a major money-maker, to a complete standstill. Concerts accounted for 29% and 33% of HYBE’s total revenue in 2018 and 2019, respectively, but just 1% in 2020. Through September, the company has no revenue from live concerts, although it has hosted live BTS events online during the downtime.

That will change in the fourth quarter when BTS returns to the stage for the first time since the 2019 BTS World Tour. The group will have four performances at SoFi Stadium in late November and early December, and an appearance at the KIIS-FM Jingle Ball at The Forum on December 3. Both venues are located in Inglewood, Calif.

Forced to think creatively when BTS’ tour was canceled in 2020, HYBE attracted nearly 1 million viewers to the group’s Map of the Soul ON:E virtual concert that October. The event helped create a nearly five-fold increase in revenue in the catch-all “content” category from the previous quarter. Over half of the 314 billion KRW ($265 million) revenue growth through September came from content. Without touring again in 2021, HYBE looked to content to make up the shortfall. HYBE held a two-day BTS livestream, Muster Sowoozoo, on June 13-14 that attracted 1.33 million fans. Third quarter revenue was buffeted by BTS Memories of 2020, a 7-DVD box set with a 214-page photo book, released in August.

The Ithaca Holdings acquisition, which gave HYBE Scooter Braun’s SB Projects, the management home of Justin Bieber and Ariana Grande, and Big Machine Label Group, has boosted HYBE’s business noticeably. HYBE wraps Ithaca’s management fees into its “advertisements and fees” category, which amounted to 76.7 billion KRW ($64.7 million) in the third quarter, up 140.7%, and 67.6 billion KRW ($57 million) in the first nine months of the year, a 104.6% improvement. Braun, now the CEO of the newly created HYBE America division, adds star power and an entrepreneurial spirit.

Two clients have released documentaries — J Balvin’s The Boy From Medellin and Demi Lovato’s Dancing with the Devil — and two others have fashion brands — Bieber’s Drew House and Grande’s r.e.m. beauty.

A joint venture with Universal Music Group, announced in February and unveiled on Nov. 4, will help HYBE expand further beyond its backyard. HYBE and Universal’s Geffen Records will hold auditions to form a “global, diverse” girl-pop band that will release music on their label.

For as popular as BTS is in the United States, HYBE is more of a regional company with worldwide ambitions. From 2018 to 2020, HYBE received between 25-41% of its revenue from South Korea, not counting business from its WeVerse social platform, and from 22-27% from elsewhere in Asia. North America and Europe, where Universal is strongest, accounted for about 25-40% of HYBE’s business over that time.