How to Watch Kid Cudi’s ‘A Man Named Scott’ Documentary 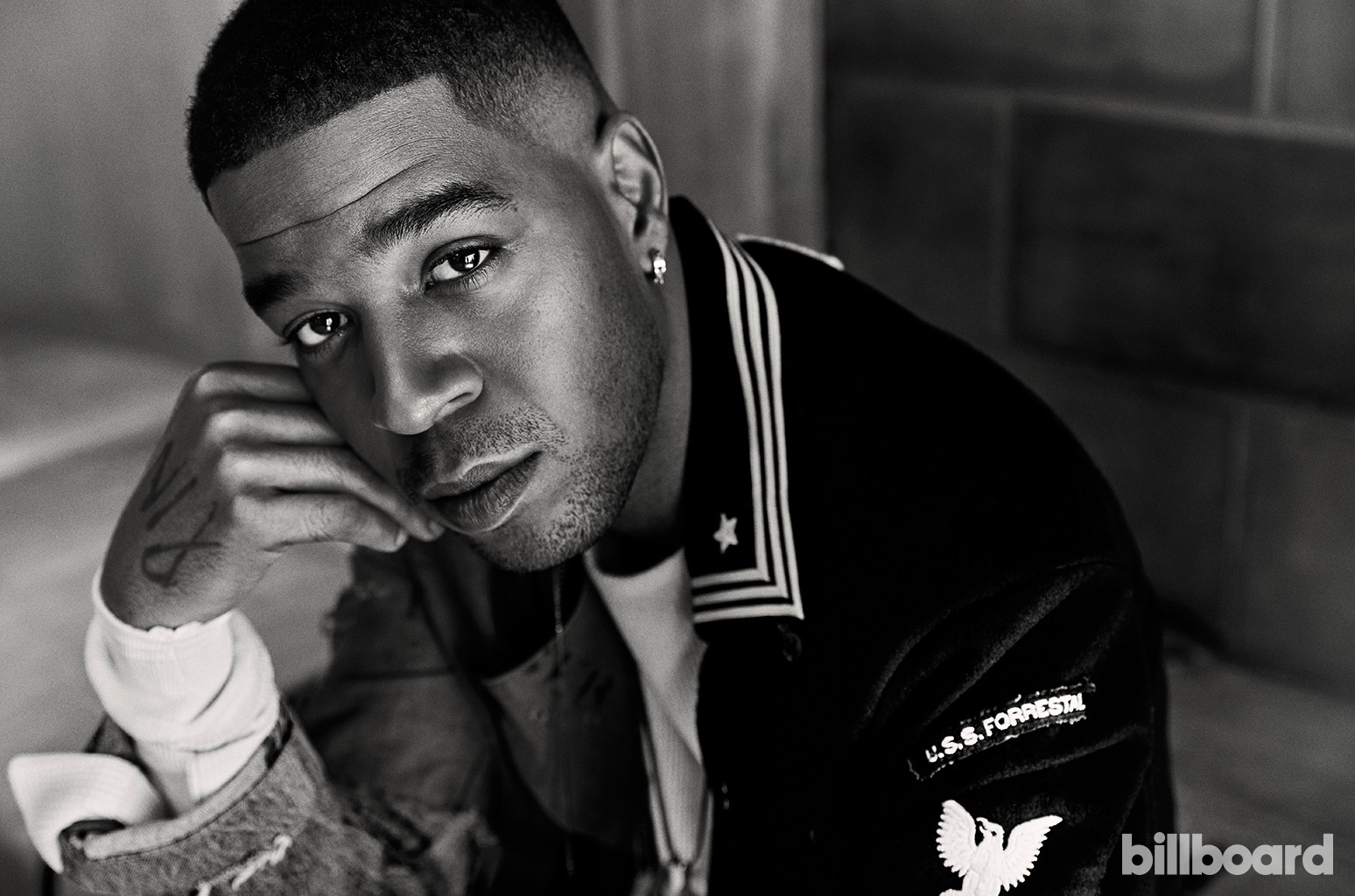 The Robert Alexander-directed film will explore the creative choices that went into Cudi’s albums, including those outside the Man on the Moon trilogy, along with the personal struggles that affected his life throughout the process. The preview trailer features clips and dialogue from Cudi about his philosophy as an artist, from fans about his music’s impact on their lives, and thoughts from his closest collaborators about Cudi’s artistry.

The documentary comes almost a year after Cudi released his last full-length project, Man on the Moon III: The Chosen, in December 2020 to close out the trilogy, which debuted at No. 2 on the Billboard 200, selling 144,000 album-equivalent units, and at No. 1 on the Top R&B/Hip-Hop Albums Chart.

Watch A Man Named Scott on Amazon Prime Video here. For those without a Prime account, try out a 30-day free trial by signing up here.