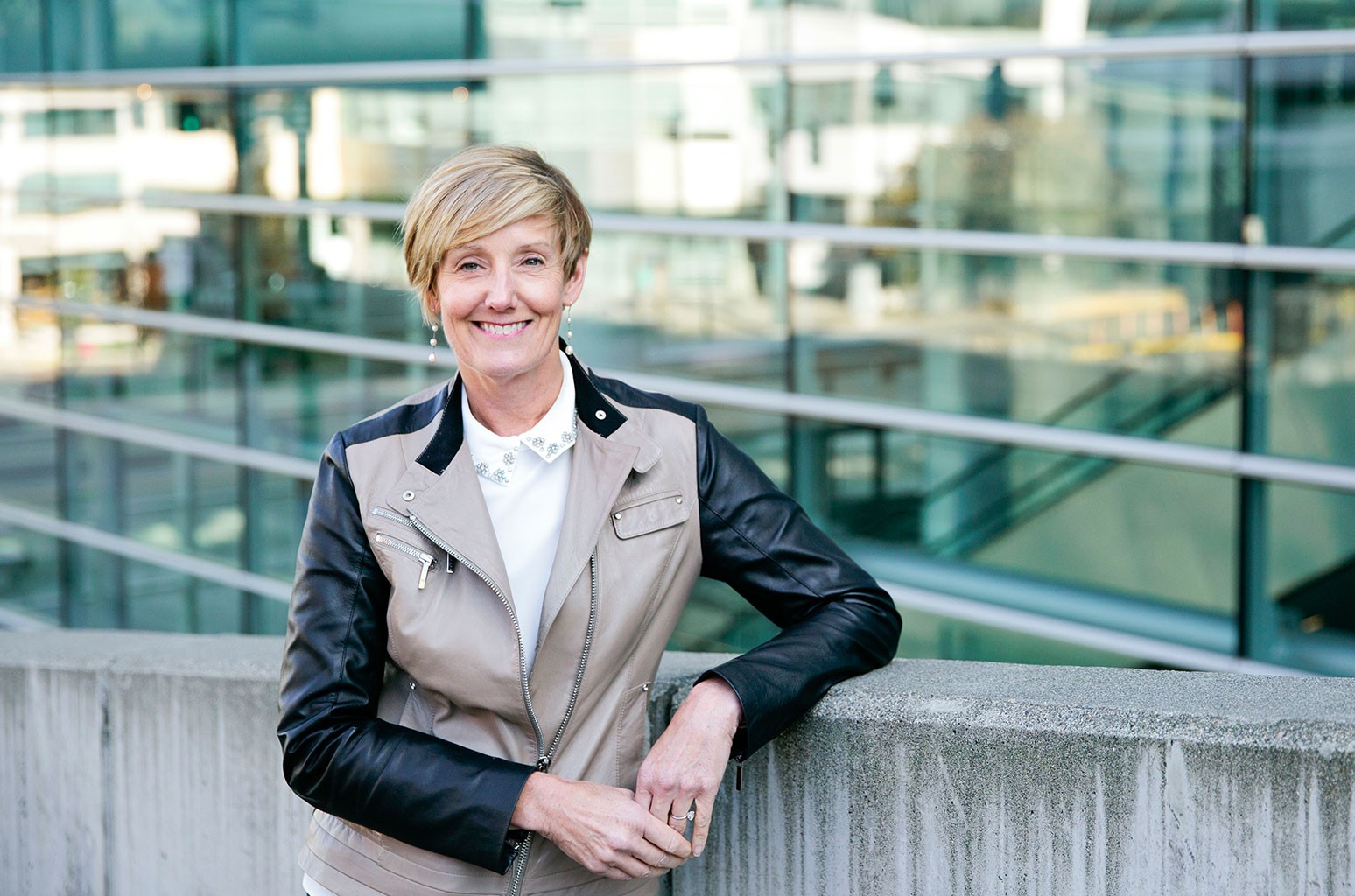 Industry veteran Kim Bedier is bringing her expertise to Southern California. Bedier has been named the senior vice president and general manager of the new Orange County entertainment district ocV!BE. Opening in 2024, ocV!BE will open in 2024 with the current Honda Center as its anchor. The full district is expected to be completed by 2028.

Bedier was most recently the director of venues and events for Tacoma Dome in Washington. She has also worked with Greater Tacoma Convention Center, Cheney Stadium, Theater on the Square, and the Pantages and Rialto Theaters.

“I am thrilled to join the dedicated team at ocV!BE and Honda Center. This is a dream opportunity to join an outstanding operation as they grow their entertainment footprint in Orange County and build a fan experience like no other place in the world,” said Bedier in a release.

She has also held leadership roles at Toronto’s Air Canada Centre (now Scotiabank Arena) and the Crystal Centre in Grande Prairie, Alberta, and oversaw an international work crew at the Olympic Medals Plaza during the Salt Lake 2002 Olympic Games.

“We are pleased to welcome industry leader Kim Bedier to our team this fall,” said ocV!BE CEO Tim Ryan in a release. “Her commitment to the live event community is unparalleled, and her wealth of experience and knowledge makes her an exceptional addition to our organization.”

In addition to Honda Center, OcV!BE will a new 5,700-capacity concert venue and 20 acres of public space including four unique plazas. It will feature two hotels with a total of 550 rooms and more than 30 restaurant options, plus a food hall. There will also be over 1 million square feet of office space and 1,500 residential units.

OcV!BE plans to be completed by 2028 when Honda Center will host indoor volleyball for the Summer Olympics in Los Angeles.