Halsey Explains Why They Skipped the 2021 Met Gala: ‘Postpartum Does Not Discriminate’ 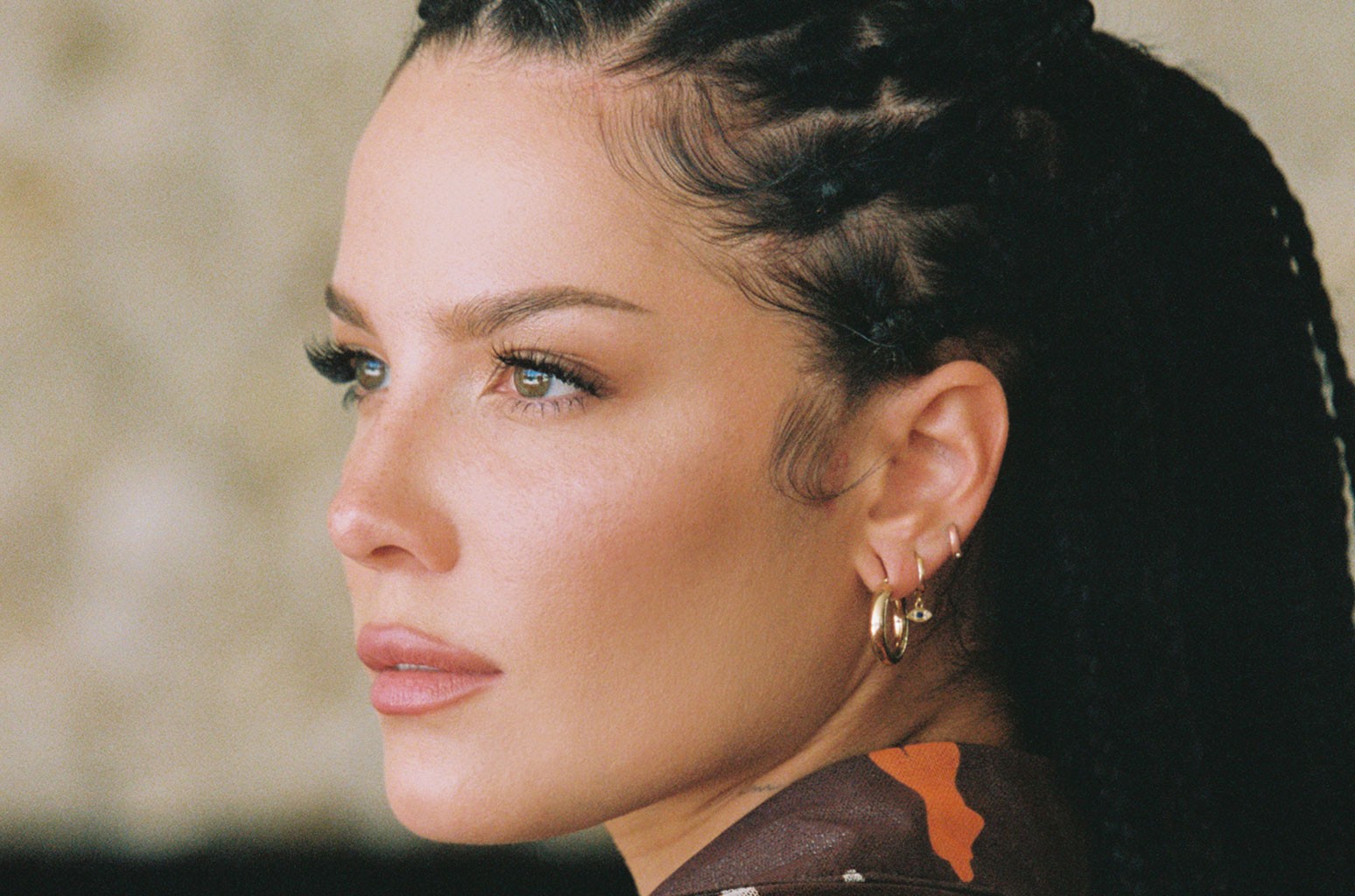 Halsey explained in a series of tweets Tuesday (Sept. 14) why they didn’t attend the Met Gala after fans wondered about the absence, and she has an understandable reason: She’s still breastfeeding and didn’t feel comfortable being at the event. The singer, who fans noted was recently spotted on the East Coast,  shared that “postpartum does not discriminate.”

Halsey, 26 — who gave birth to their first child, Ender Ridley, with partner Alev Aydin on July 14 — tweeted, “I’m still breastfeeding <3 I only had my baby 7 weeks ago. There’s nothing more ‘American fashion’ than moms having to go back to work after just giving birth lol.” The message came after a fan asked why she wasn’t at the star-studded event, which she attended in 2019.

They further explained that there was not reliable way to pump at the glitzy party, “which would have been insanely painful. I understand I’m incredibly privileged to afford time off but the demands are still prevalent and the biology does not excuse me.” Responding to suggestions that she can afford to not work, they added, “My only point was people expecting me to be there so soon after having a baby and how it’s reflective of a more general social expectation of new moms in far more vulnerable positions. I wasn’t complaining at all!!!!”

Last week, Halsey shared her struggles in a series of tweets with feeling comfortable in their body after giving birth.”My pregnancy has changed my body so much,” wrote Halsey. “Learning how to have a personal sense of style when you’re not used to your new shapes has become a real struggle. To all the mommas (or really just anyone going thru something similar) I feeeel you.”

Halsey previously gave fans a look at their post-baby body in an Aug. 8 Instagram gallery post, sharing photos of her new life as a mom, including snaps of the nursery, baby Ender, and the stretch marks on their belly.

Monday’s series of tweets ended with Halsey commiserating with fans who are also parents — but also those who aren’t — as well as revealing that they’ve been struggling with some postpartum issues. “I feel fortunate to share my experiences in a way that can hopefully connect with everyone in their own way. Per usual I’m learning in front of the whole world and I’m trying to do it with grace and composure,” the singer-songwriter wrote. “Idk I got leaky hurty boobs, a bloody swollen uterus, and a human being that depends on me as a life force. I recognize my privilege every single day and the time it affords me with my baby. but like it or not my body is gonna do what it wants. I’m doing my best to juggle it all!”

In the end, Halsey said she’s grateful for baby Ender after all the challenges they faced trying to get pregnant. “For my undeserved comfort to spend time home. For the blessing to make art as a form of employment,” she shared. “But postpartum does not discriminate. That’s all I meant to say.”