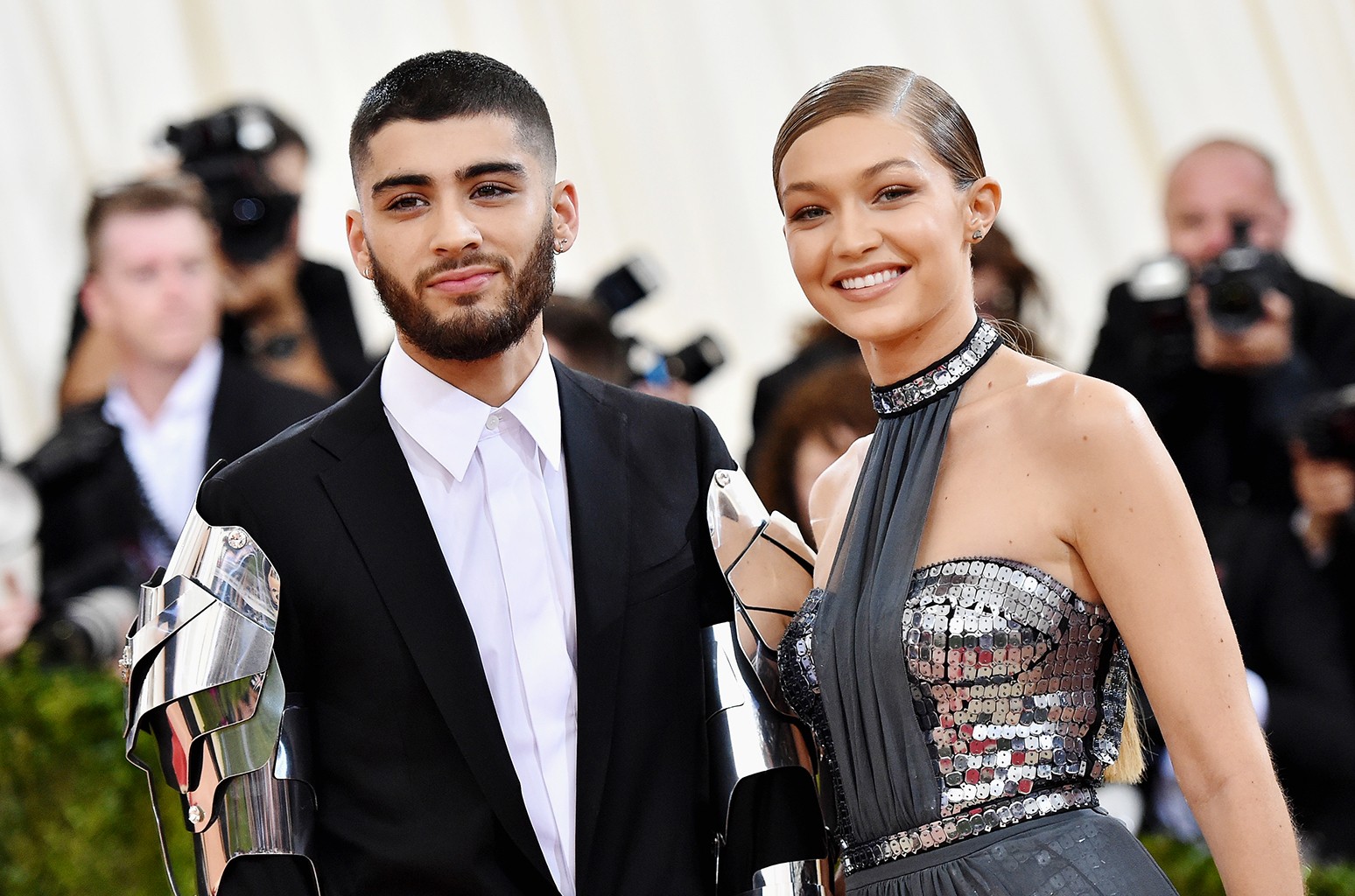 Gigi Hadid stars on the summer cover of i-D, where she discussed her and Zayn‘s parenting approach to raising and educating their baby Khai about her multicultural background.

The former One Direction member was born and raised by his British Pakistani father Yaser and his English and Irish mother Trisha, while the supermodel is the eldest daughter of Palestinian real-estate developer Mohamed Hadid and Dutch model Yolanda Hadid. Considering her and her boyfriend’s multiethnic heritages, Hadid reflected about the conversations she wants to have with their daughter, whom she gave birth to last September, about how to be “a bridge for her different ethnicities,” which frequently came up in her own childhood.

“[Zayn and I] think about it and talk about it a lot as partners and it’s something that’s really important to us, but it’s also something that we first experienced ourselves,” she said in the new interview published Monday. “Because both of our parents are their own heritage. We are that first generation of those mixed races, and then that comes with that first generational experience of being like, ‘Oh damn, I’m the bridge!’ That’s not something that my parents experienced or that they can really help me through. It’s something I’ve always thought about my whole life.”

Hadid, 26, also discussed grappling with her Arab identity and the privilege afforded to her because of her skin color. “I’m too white to stand up for part of my Arab heritage,” she said. “You go through life trying to figure out where you fit in racially.” But when it comes to Khai, she believes it’s ultimately up to their child to decide how she wants to rep her different cultures.”

She told Vogue for the March cover about the preferred nicknames for Khai’s grandparents: Mohamed is Jido, grandpa in Arabic; Yolanda is Oma, Dutch for grandmother; Yaser is Abu, from Urdu; and Trisha is Nini, a derivative of the British Nana. During that interview, she recalled when someone approached her younger brother Anwar in elementary school and said, “Your dad’s a terrorist” after 9/11. Hadid spoke at the time about how she and Zayn want to prepare Khai for certain discriminatory comments and incidents she might experience. “If someone does say something to her at school, we want to give her the tools to understand why other kids would do that and where that comes from,” she told Vogue.

“I think that Khai will grow up feeling out the way that she can or wants to be a bridge for her different ethnicities,” Hadid continued in her i-D cover story. “But I think that it will be nice to be able to have those conversations, and see where she comes from [with] it, without us putting that onto her. What comes from her is what I’m most excited about, and being able to add to that or answer her questions, you know?”