For King & Country Team With Monarch Media for Musical Films 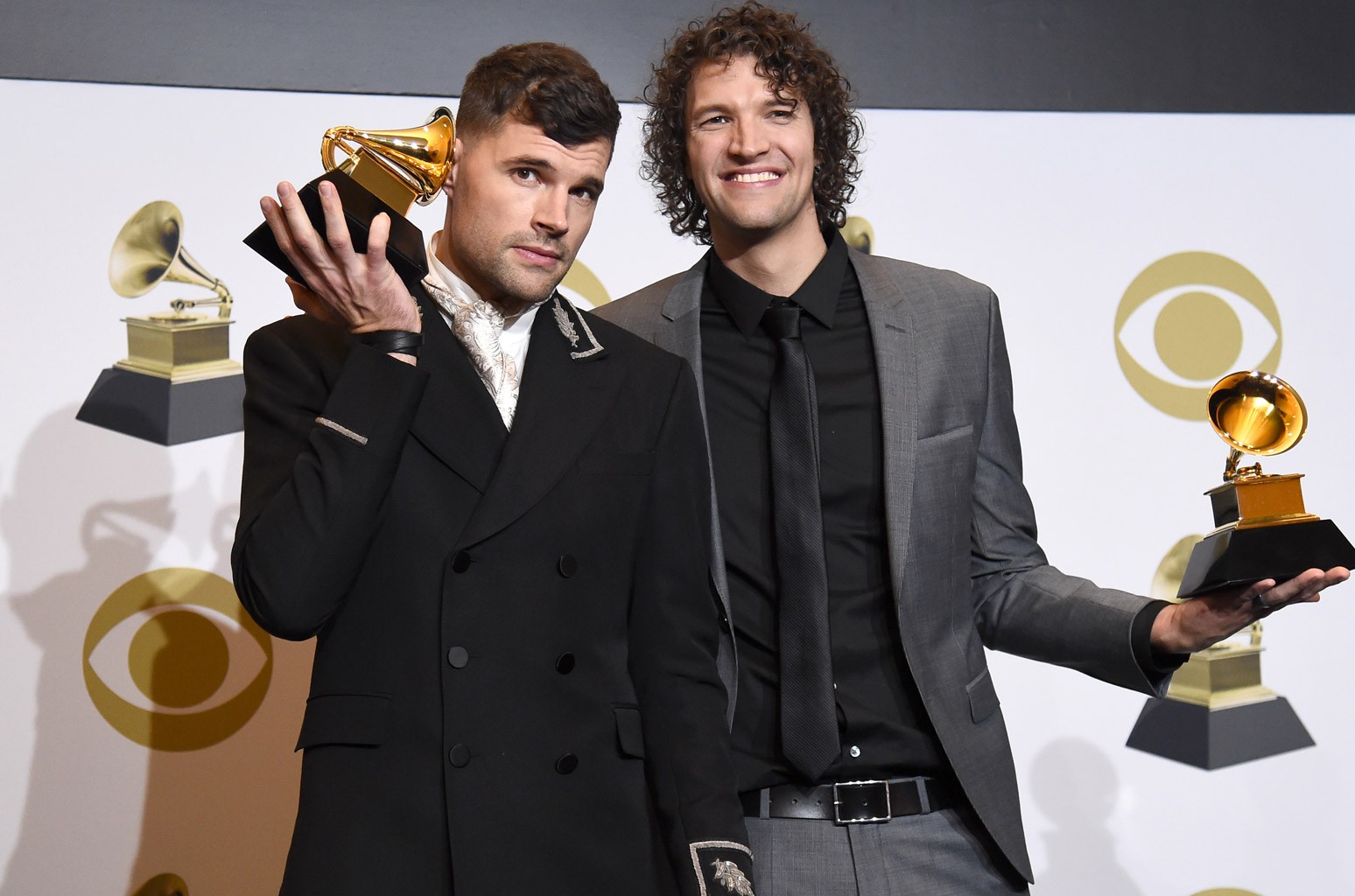 for King & Country, the Grammy-winning band led by Australian brothers Joel and Luke Smallbone, and Monarch Media are teaming for two movie projects.

The feature documentary Return to Sydney: The for King & Country Journey will chronicle the Australian brothers and their sister, singer/songwriter Rebecca St. James, returning home after conquering the music world and earning a dozen Grammy and Billboard Music Awards and honors.

The doc, now in production and directed by brother Ben Smallbone, will use home videos and never-before-seen footage of the band’s two sold-out performance at the Sydney Opera House. Andrea Royer, Steve Barnett and Alan Powell are producing, while Vicky Patel will executive produce along with David Smallbone, Luke Smallbone and Joel Smallbone.

The second film project, Unsung Hero, is a family dramedy that focuses on the Smallbone family’s journey to America and introduces their mother, Helen Smallbone, as she uses her faith to hold the family of nine together by turning struggles into an adventure for her children.

“With the great partnership of Monarch Media and Radiate Films, we’re inviting you to join our family’s radical journey. With thousands of hours of home camera footage, captivating interviews from key partners and friends and a defining show at Sydney’s Opera House, we’re pulling back the curtain on our lives like never before,” Joel and Luke Smallbone said in a statement.

The feature film Unsung Hero will be written by Richard Ramsey and is produced by Barnett, Powell and David Smallbone. Patel, Joel Smallbone, Luke Smallbone and Ben Smallbone will executive produce.

Unsung Hero also reteams many of the creatives behind the Roadside Attractions film Priceless, which was directed by Ben Smallbone, starred Joel Smallbone and had Ben, Joel, David and Luke Smallbone producing alongside Monarch’s Steve Barnett. Monarch Media also produced and financed the musical feature A Week Away for Netflix and is working with songwriter/producer Adam Anders on a family film that will shoot this summer in Utah, with Anders directing.

Additionally, Monarch is working with Tyler Hubbard, one-half of the country music duo Florida Georgia Line, on a musical feature film with original country music, and scheduled to shoot at the end of 2021. The indie producer is also behind the Chris Pratt comedic coming-of-age project The Black Belt and the English-language remake of the Spanish-language film La Lista, from director Alvaro Diaz Lorenzo.