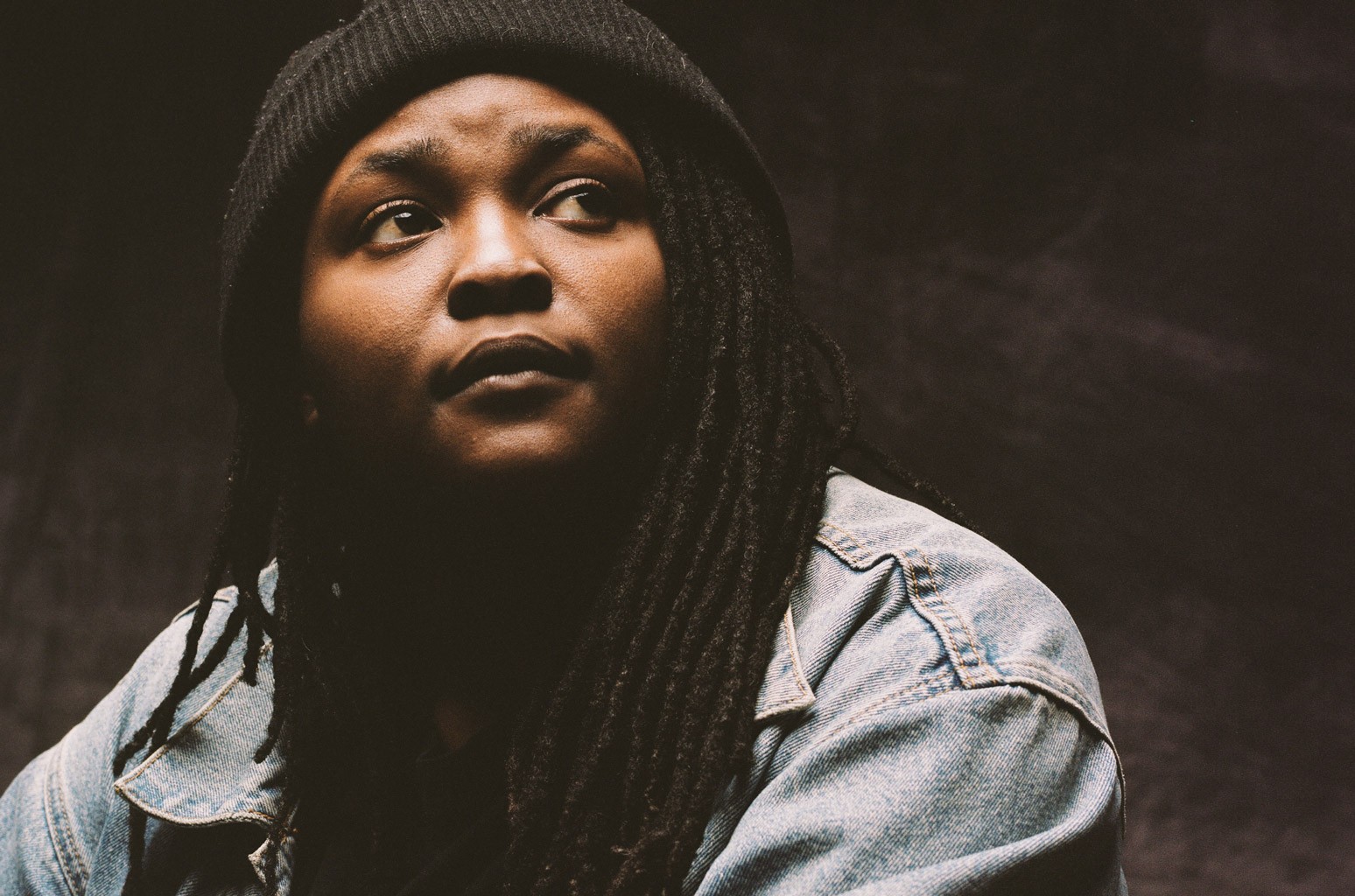 Happy Pride Month! To celebrate the return of the season, check out some new tunes from some of your favorite queer artists. Billboard Pride is here to help with First Out, our weekly roundup of some of the best new music releases from LGBTQ artists.

From Joy Oladokun’s major label debut, to Hayley Kiyoko’s brand-new LGBTQ anthem, check out just a few of our favorite releases from this week below:

Joy Oladokun, In Defense of My Own Happiness

In the span of just a few years, Joy Oladokun has quickly grown to become one of the hottest new singer-songwriters making music. Her major-label debut with Republic, In Defense of My Own Happiness, expands on that growth even further, showing Oladokun at her apex thus far. The stunning, emotional album sees Oladokun wading through emotional trauma, sorrow, anger, solitude and, yes, eventually the happiness hinted at in the title, all with surgical songwriting and soulful vocals that will send chills down your spine on each repeat listen.

Hayley Kiyoko has always thrived when writing pop songs that sound like diary entries set to the soundtrack of your favorite ’80s film. “Chance,” her latest release timed to come out at the start of Pride, is no exception — the plaintive track sees Kiyoko pining after a girl, and one who she’s convinced doesn’t feel the same about her. The thrumming bass and glittering synths add a sparkle to the star’s voice, as she wonders aloud, “How did it go? We’ll never see. I knew she’d never take a chance on me.”

“‘Chance’ is a song based on those moments when I denied my true feelings for someone out of fear of rejection, and therefore didn’t allow someone to take a chance on me,” says Hayley. “I hope this song empowers people to push past their own self-doubt and realize how worthy they are of love.”

Self-sabotage has simply never sounded this good. On “House Burn Down,” Mikaela Straus, a.k.a. King Princess, takes on her own destructive tendencies in a fun, classic rock anthem. Fuzzed-out guitars permeate the angsty single, as Straus sits in wait for her relationship to come crashing down around her. She doesn’t know how it’s going to happen yet, but she thinks it’s coming in hot, as evidenced by the blown-out nature of each chorus, where she croons, “I’m just waiting for this house to burn down/ I’m just waiting for my luck to run out.”

Above practically all else, Cavetown’s Robin Skinner knows how to create extremely personal-yet-relatable music. Man’s Best Friend, the latest EP from Cavetown, is a 25-minute exploration of the internal monologues we’ve all experienced throughout quarantine. Whether handling an imagined love (“Idea of Her”) or the weight of toxic positivity (“Let Me Be Low”), Skinner offers a glimpse into his own consciousness throughout the project, giving fans not only an idea of where he’s at, but offering them a place to feel seen by someone going through the exact same thing.

“The main thing I want to give people is a feeling of comfort,” Cavetown said of his new album in a statement. “So even though it can be scary to talk about certain things, I just have to remember thosemomentswhen people have told me that a song of mine has helped them.The idea that my musiccan help someone else get through a difficult time is always so uplifting to me.”

It’s Pride Month, which means its the time of year where we as queer people get to pick ourselves up, dust ourselves off, and remind ourselves that we are great. That’s exactly what rising singer Ah-Mer-Ah-Su makes clear on “No One,” her dance-tinged new self-love anthem. Star Amerasu’s hypnotic voice floats over an unrelenting beat, as if coaching herself through a mantra, as she dedicates the entirety of her anthem to “no one but me.”

“Life has given us all a big humongous bag of lemons, many of us were in isolation,” Ah-Mer-Ah-Su said of the song in a statement. “The need to be there for myself, to take this time to really come through for me is how I survived. In this case, the lemonade made is the gassing of oneself. A wise person once said, ‘If you can’t hype yourself who the hell is going to hype you.'”

On his emotional new single “Momentary,” Jake Wesley Rogers wants to honor his queer elders that came before. Throughout the stunning single, Rogers tributes icons like Marsha P. Johnson, Harvey Milk and Oscar Wilde who weren’t able to see the fruits of their labors in their lifetimes, while contemplating the reality of what has actually changed for queer people in this day and age; “I suppose the yellow brick road is easier to navigate than it’s ever been before,” he sings on the song’s stunning chorus. “I feel like the red finish line keeps getting pushed back every time I learn a little bit more.”

“‘Momentary’ is a funeral and a celebration of life. As a queer person, I think it’s important to recognize the complex tapestry that began before I was here and will continue after I’m gone,” Rogers said of the single. “In the song, I pay respect to my heroes, both fictional and actual, from Marsha P. Johnson to Peter Pan, who didn’t get a chance to grow old.”