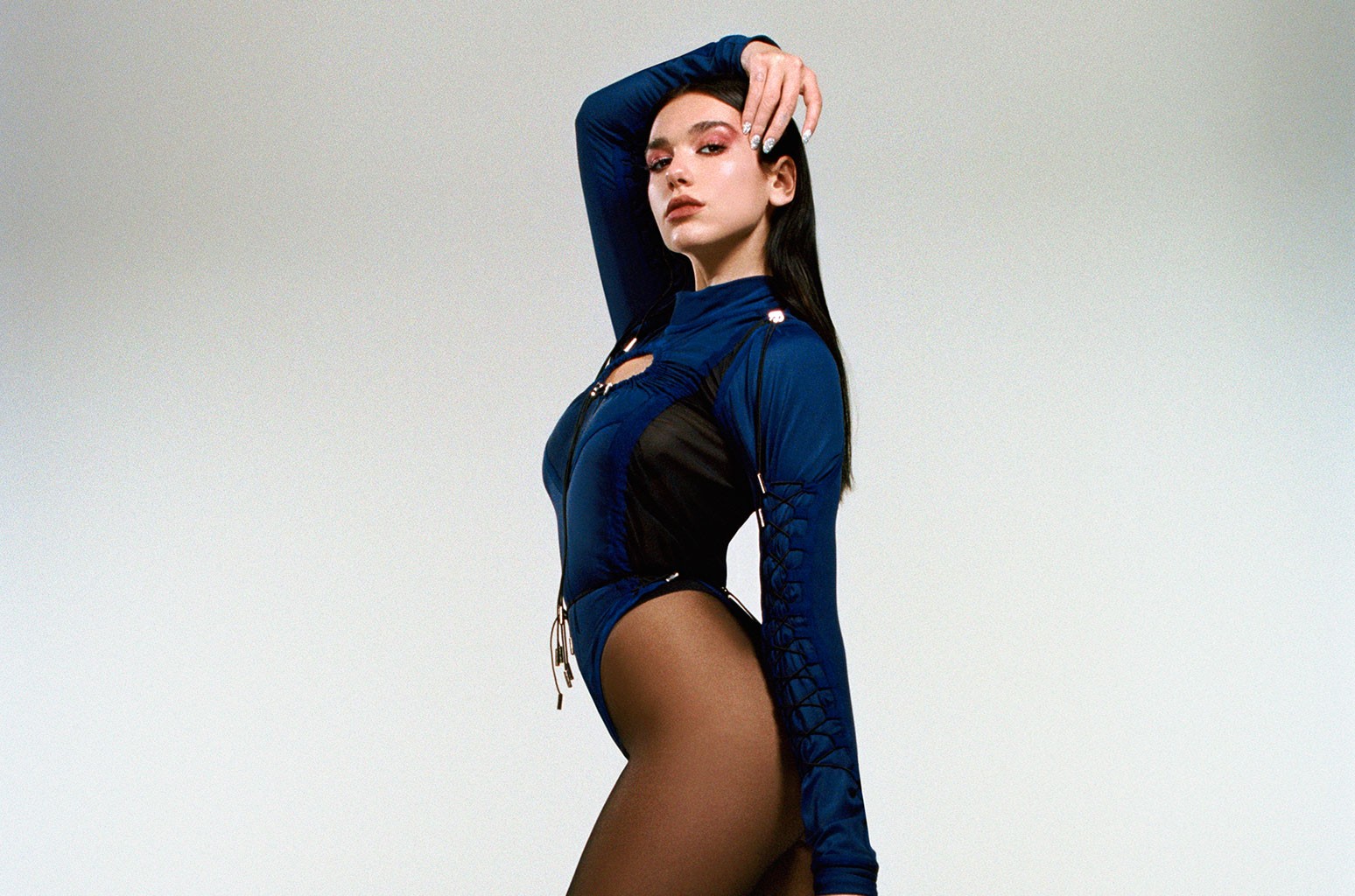 Dua Lipa has announced the dates for her 28-city 2022 North American Future Nostalgia tour featuring support from Megan Thee Stallion, Caroline Polachek and Lola Zouai. The arena outing in support of the singer’s Grammy-winning album of the same name is slated to kick off on Feb. 9 at FTX Arena in Miami, and feature Dua’s first-ever headlining shows at New York’s Madison Square Garden and Los Angeles’ Forum.

“I’m so thrilled to tour again and see my angels in person! How amazing that we all get to dance and celebrate together once again,” the singer said in a statement announcing the road trip, which will also hit Atlanta, Boston, Toronto, Minneapolis, Dallas, Las Vegas and Seattle before winding down at the Rogers Arena in Vancouver, B.C., on April 1. “When I was writing Future Nostalgia, I imagined the songs being played in clubs on nights out with your mates. I’m so excited that this fantasy is finally coming true. I can’t wait to experience these songs with you together live!”

Check out the tour dates below.