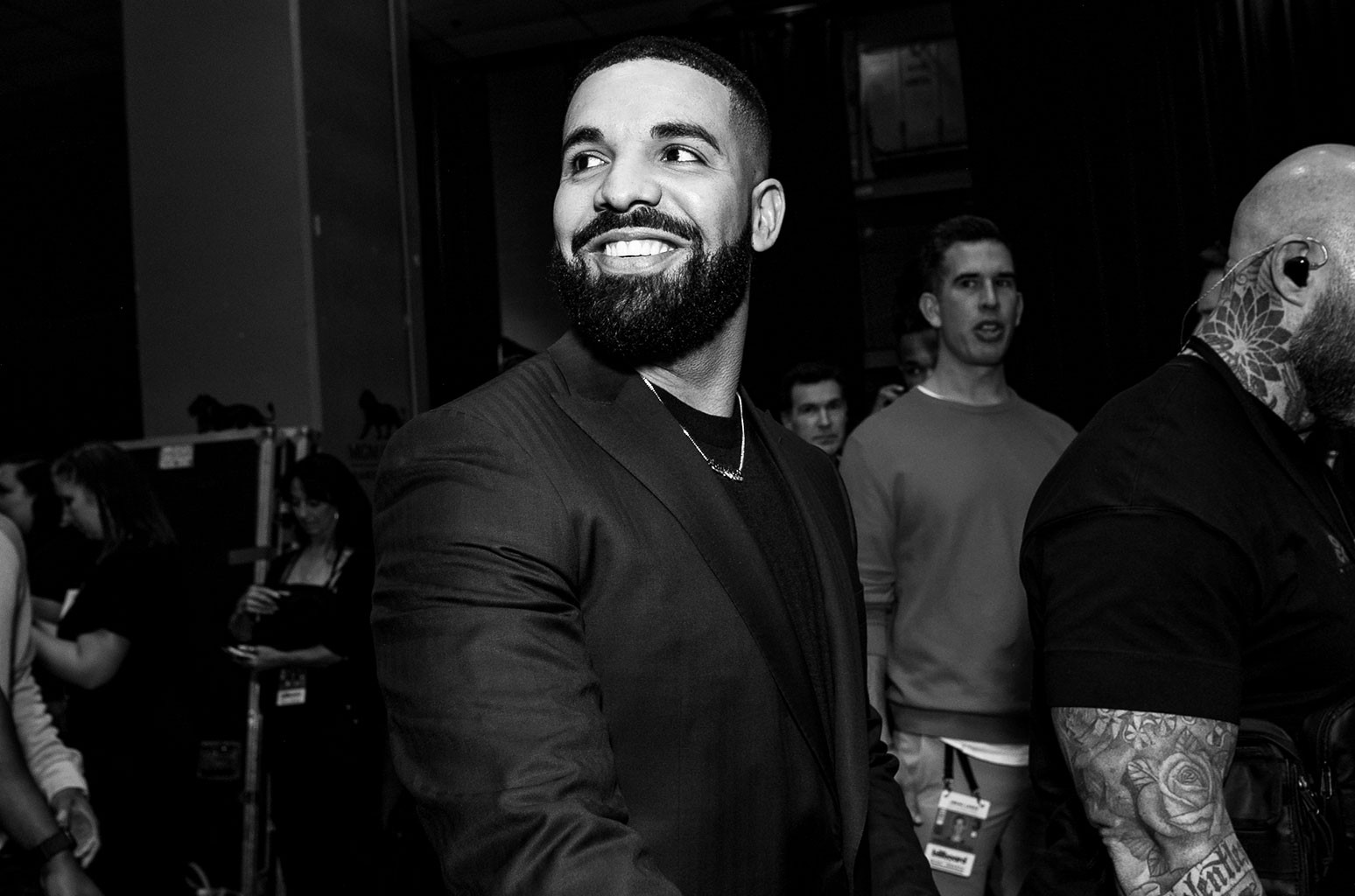 The Certified Lover Boy has arrived.

Drake finally dropped his sixth studio album on Friday (Sept. 3) via OVO Sound/Republic Records. After keeping fans waiting nearly a year on the highly anticipated project, Drake delivered an impressive album rollout in the week leading to CLB‘s release. He kicked it off by revealing the album artwork, which features a colorful collage of pregnant mom emojis, and sharing the official release date after cryptically teasing it during ESPN’s SportsCenter.

The 6 God later unveiled the A-list featured artists via billboards in their respective hometowns, including 21 Savage, Giveon, Lil Durk, Ty Dolla $ign, Tems, Yebba, Masgeo and many more. Drizzy also used billboards to tease his Instagram-caption-ready lyrics, such as “Something other than me has got to give” and I don’t miss… Let alone miss you.”

Drake first began hyping up CLB in August 2020 with his Billboard Hot 100 No. 2 single “Laugh Now Cry Later,” featuring Lil Durk, and then teased a potential January 2021 release of the full-length LP. But after he pushed back the release due to recovery from his surgery, the Toronto rapper satisfied fans in the meantime with the three-song Scary Hours 2 EP featuring “What’s Next,” Wants and Needs,” featuring Lil Baby, and “Lemon Pepper Freestyle,” featuring Rick Ross, which historically debuted at Nos. 1, 2 and 3 on the Hot 100.

Listen to Certified Lover Boy below.