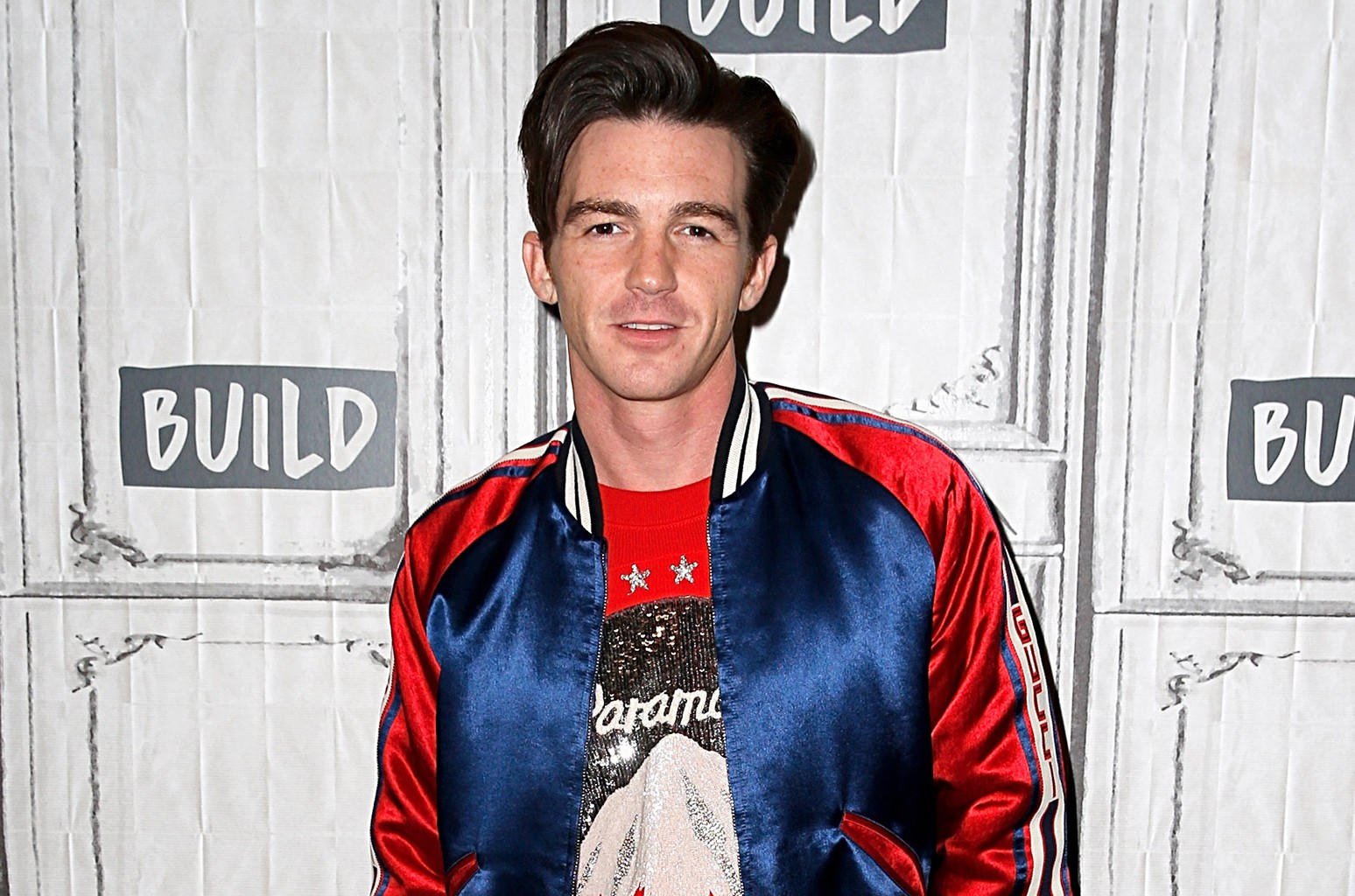 One of the stars of the popular Nickelodeon children’s show Drake & Josh faces criminal charges regarding a girl he had met online and who attended his 2017 concert in Ohio when she was 15.

Jared “Drake” Bell, 34, pleaded not guilty on Thursday in a Cleveland courtroom to a felony charge of attempted endangering children and a misdemeanor charge of disseminating matter harmful to juveniles.

“All facts will be revealed in a courtroom,” Bell’s attorney Ian Friedman said Friday (June 4), declining to comment further.

Bell was charged by information, which typically indicates a plea agreement has been reached. He is scheduled to appear before a judge on June 23.

The attempted endangering children charge relates to the concert, Sinclair said, where Bell “violated his duty of care” and created a risk of harm to the victim. He didn’t elaborate further.

Bell, also a singer, began acting as a child, but was catapulted to stardom as a teen with Nickelodeon’s The Amanda Show and later Drake & Josh, which debuted on the channel in January 2004. The final episode aired in September 2007. Bell and co-star Josh Beck also starred in two Drake & Josh movies.