Deliver Us Mars keeps its release date on PC and consoles, images and a trailer as a bonus 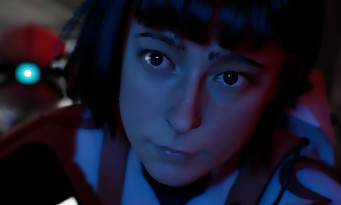 Deliver Us Mars will be available from September 27 on Xbox Series X, Xbox Series S, Xbox One, PS5, PS4 and PC. This is indeed what Frontier Foundry announces through an official press release, stating that the game will cost €29.99. However, in the event of a pre-order, there is a way to benefit from a 10% reduction, and therefore to recover your copy for €26.99. Note that PC owners have the option of opting for a Deluxe Edition (€34.99, €31.49 if you go through the pre-order box) containing the game, the Soundtrack and brand new music composed by Sander van Zanten.

For the record, Delivers Us Mars takes place ten years after the events of Deliver Us The Moon. In the skin of the youngest astronaut on Earth, Kathy Johannson, the player will board the Zephyr for an all-new mission: recover the colony’s ARCHES ships, stolen by the enigmatic organization Outward, and ensure the survival of the human race . Like its predecessor, the game promises polished storytelling as well as a whole host of puzzles scattered across the Red Planet. A formula that early adopters should necessarily appreciate. 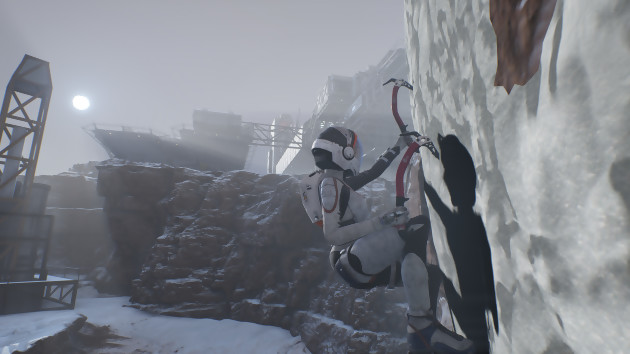 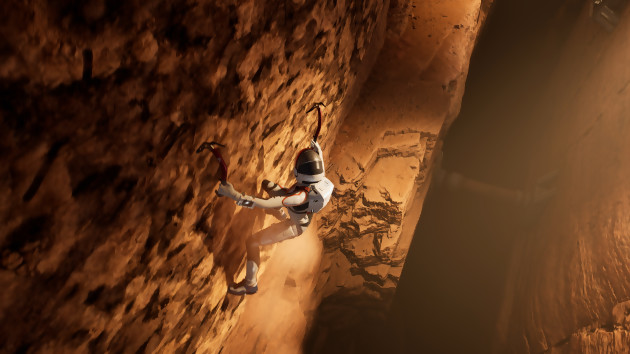 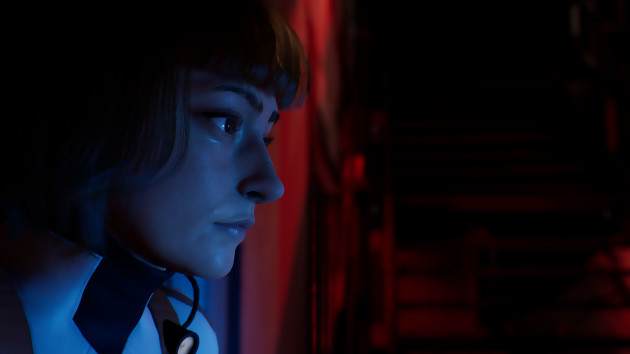 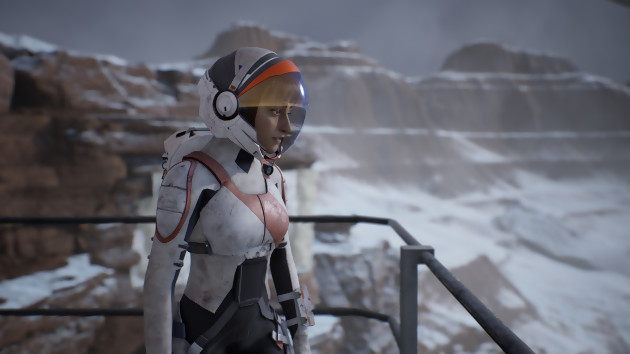 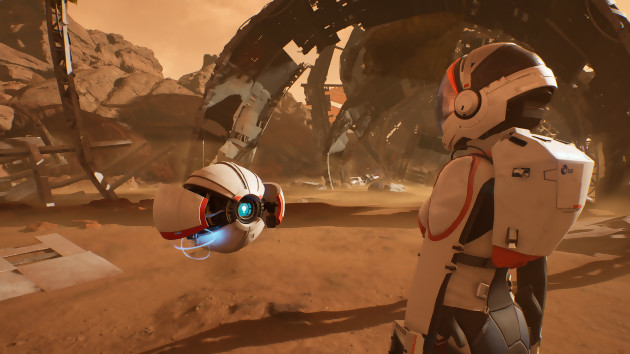 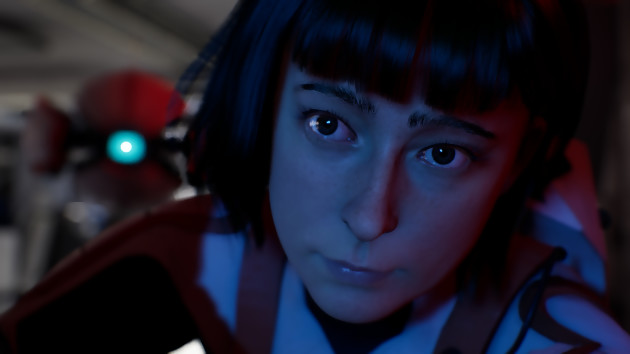 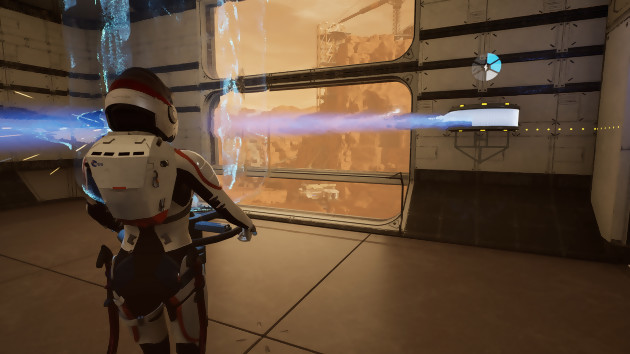 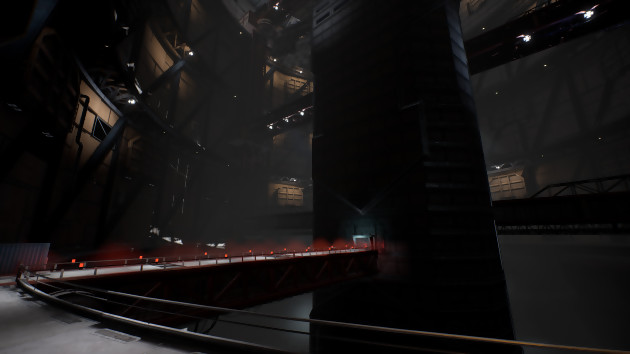 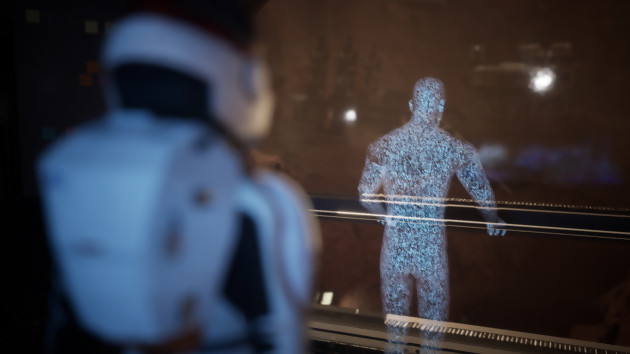 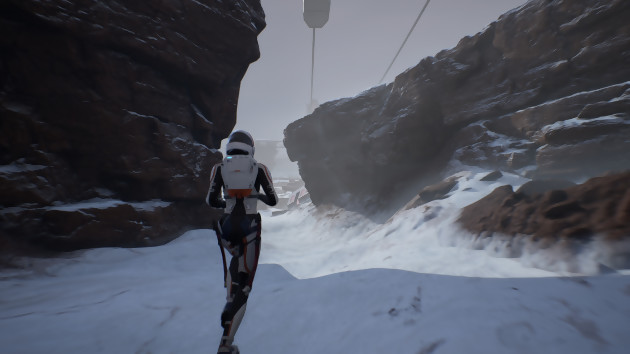 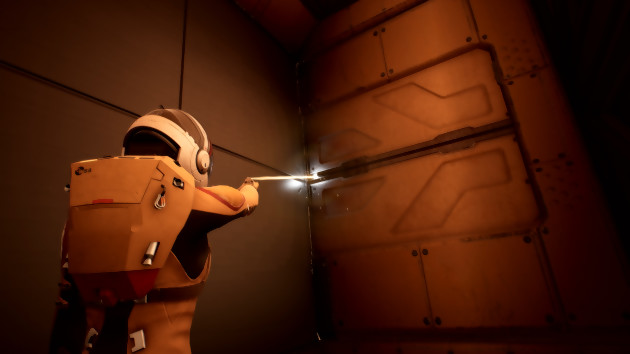 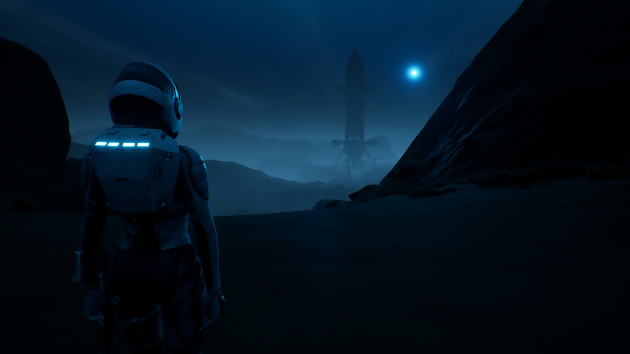 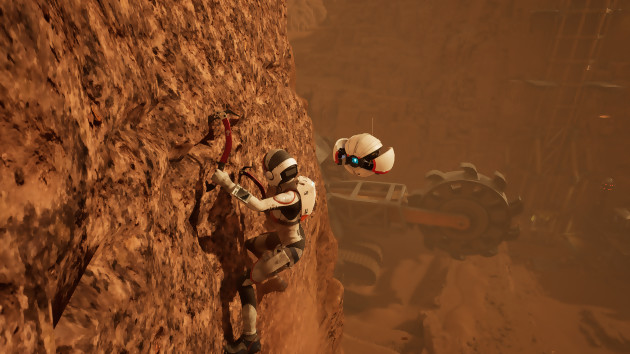 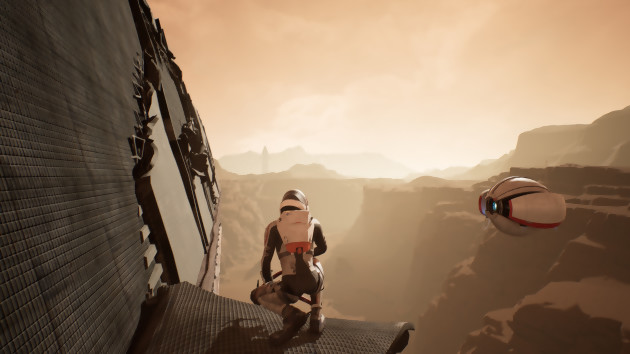 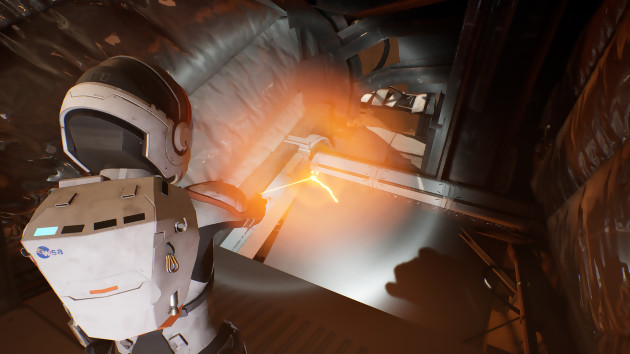 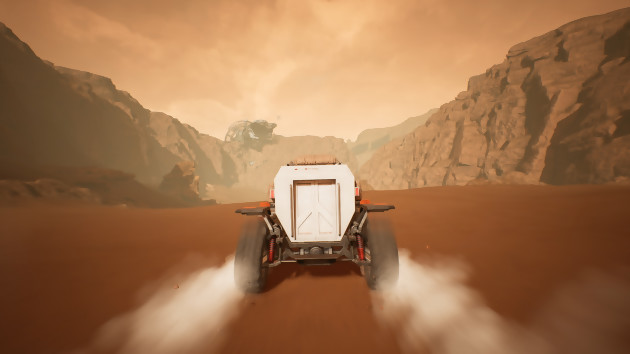 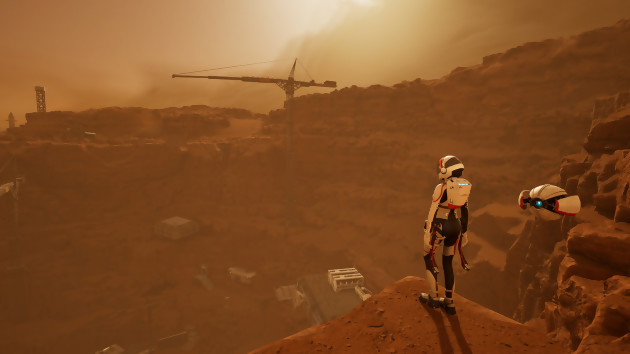 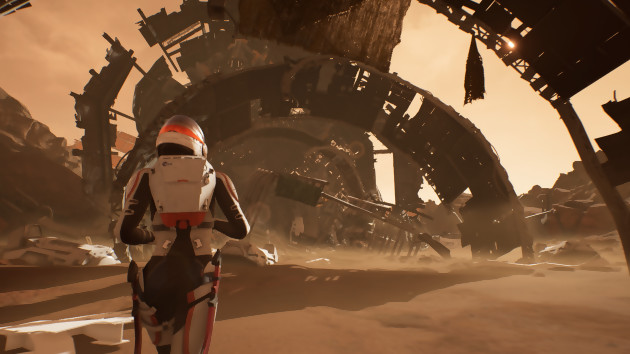 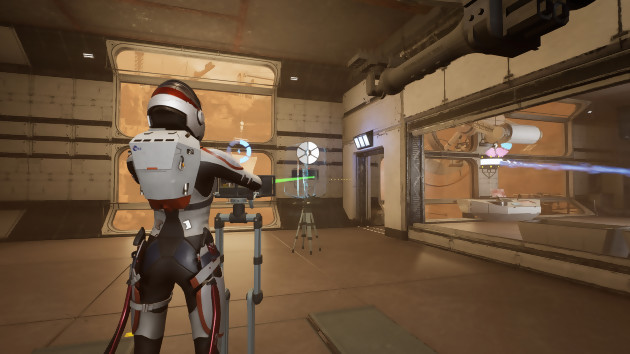 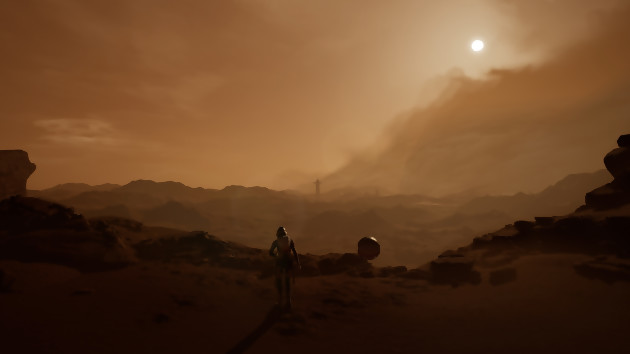