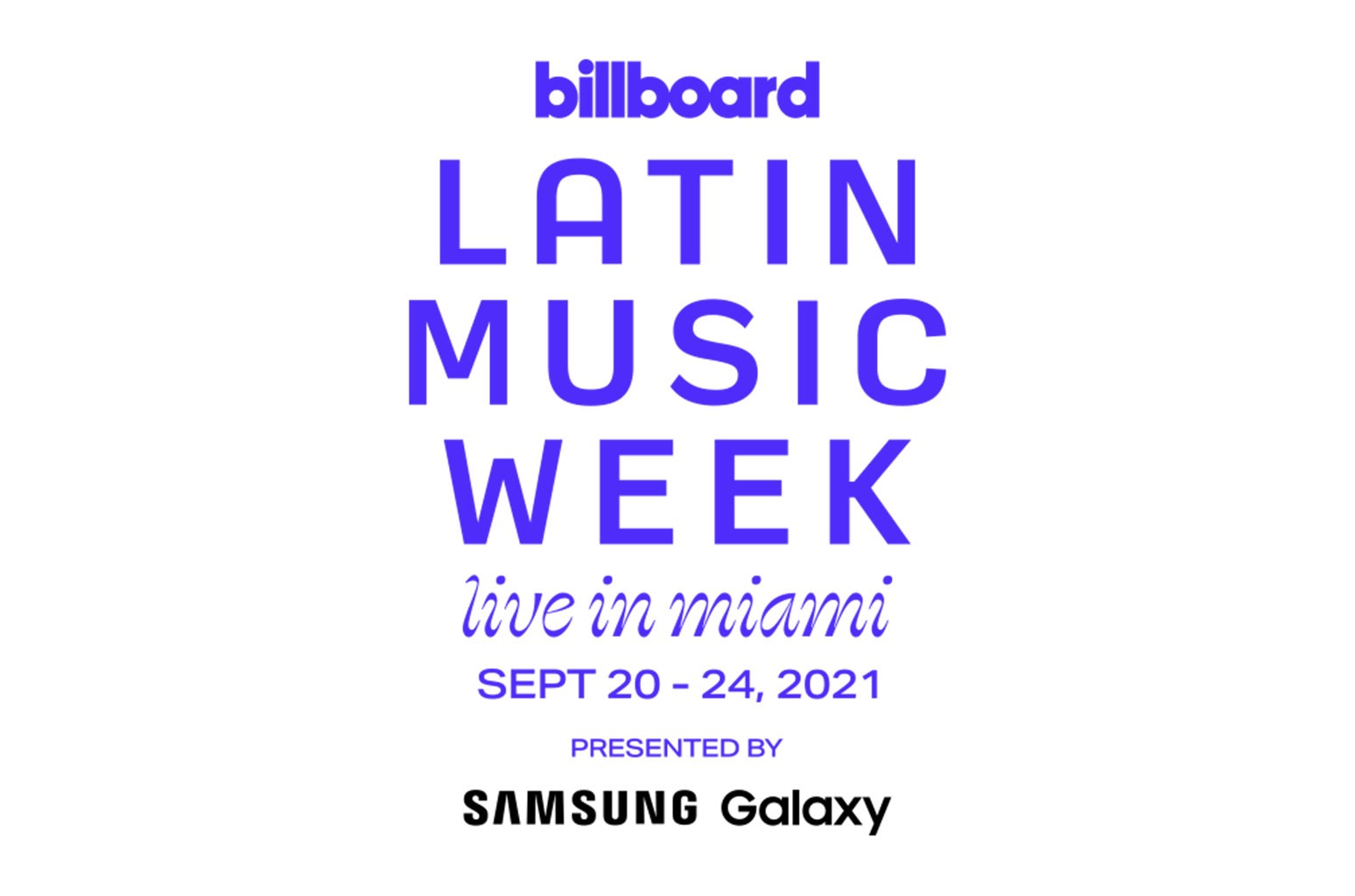 Billboard announced that Daddy Yankee, Karol G, and Nicky Jam will headline the 2021 Latin Music Week presented by Samsung in partnership with Amazon Music and Bacardi.

Taking place from Sept. 20 to 24 at the Faena Forum in Miami, Billboard Latin Music Week returns under the slogan “The Beat of Latin Music,” making its mark as the longest running and biggest Latin music industry gathering in the world.

“We are thrilled to safely bring together fans and the biggest names in Latin music for an unforgettable live celebration in Miami,” said Julian Holguin, President of Billboard. “In partnership with Samsung, Amazon Music, and Bacardi, we plan to create interactive experiences and events that will allow fans to immerse themselves in the music that’s shaped Latin culture and carried us through a particularly trying year.”

Among Latin Music Week’s diverse panels, Nicki Nicole, Nathy Peluso, Tini, and Elena Rose will address the challenges and opportunities for women in Latin music, while Esteman, Jhonny Caz, Raymix, and Erika Vidrio will discuss coming out in the industry, and Lunay, Gaby Music and Chris Jeday are set to host a masterclass.

Conversations on everything from wellness and motherhood to Regional Mexican will also take place over the course of the weeklong event.

“Beyond prompting overdue conversations on equality, wellness, social justice and so much more, this past year has also been incredibly productive for Latin creators,” said Leila Cobo, vp, Latin Industry Lead, Billboard. “We are thrilled to once again host the very top artists and executives in Latin music in a series of insightful and fascinating conversations that are truly one of a kind and once in a lifetime.”

This year’s Latin Music Week will kick off with three full days of programming and networking sessions, and festivities will continue through the end of the week as Billboard launches its En Vivo concerts series in partnership with Samsung, Amazon Music, and Bacardi.

Latin Music Week coincides with the 2021 Billboard Latin Music Awards taking place on Sept. 23 at the Watsco Center in Coral Gables, Fla. The awards show will be broadcasted by Telemundo and produced by MBS Special Events, and will honor the most popular albums, songs, and performers in Latin music, as determined by Billboard’s weekly charts over the last year.

To learn more about registration, rates, and the schedule for Billboard Latin Music Week, visit BillboardLatinMusicWeek.com.