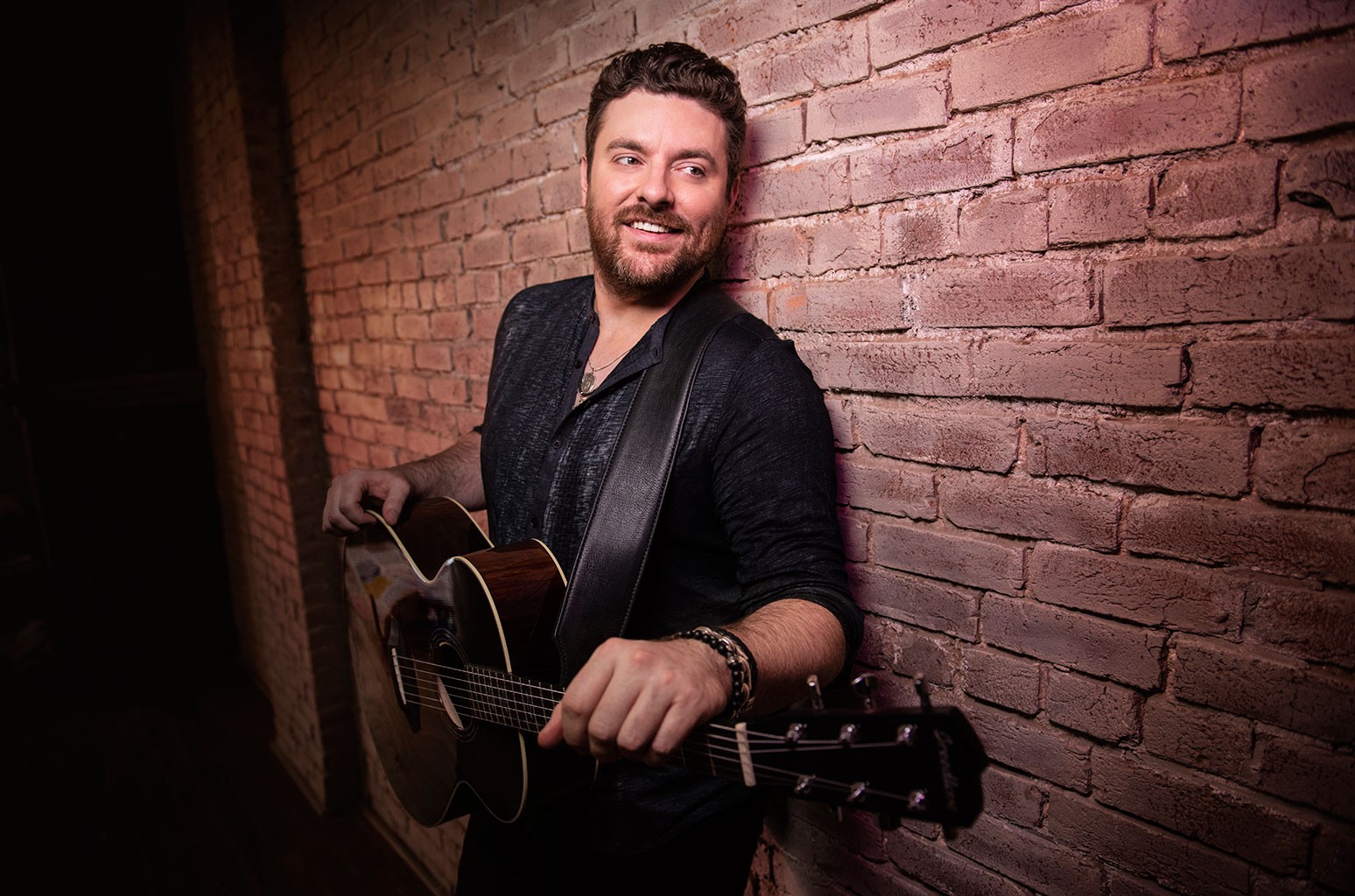 Activated Events is launching the first live festival-style shows this weekend following California’s reopening with their Boots In The Park series.

“We are thrilled to bring live music back to fans and celebrate the reopening of California,” says Steve Thacher, president of Activated Events. “Boots In The Park is known for putting on a great country party, and this is the perfect way to kick-off the summer concert season with live music and BBQ in a safe environment.”

“While I’ve made the most of these last 15 months and have written and recorded a lot of songs for my new album, I’ve missed my band, I’ve missed the fans and I’ve missed playing in front of a live audience and can’t wait to take the stage at Boots In The Park,” Chris Young tells Billboard.