Cardi B Says Her ‘F9′ Character Leysa Is a ‘Powerful, Strong Woman’ 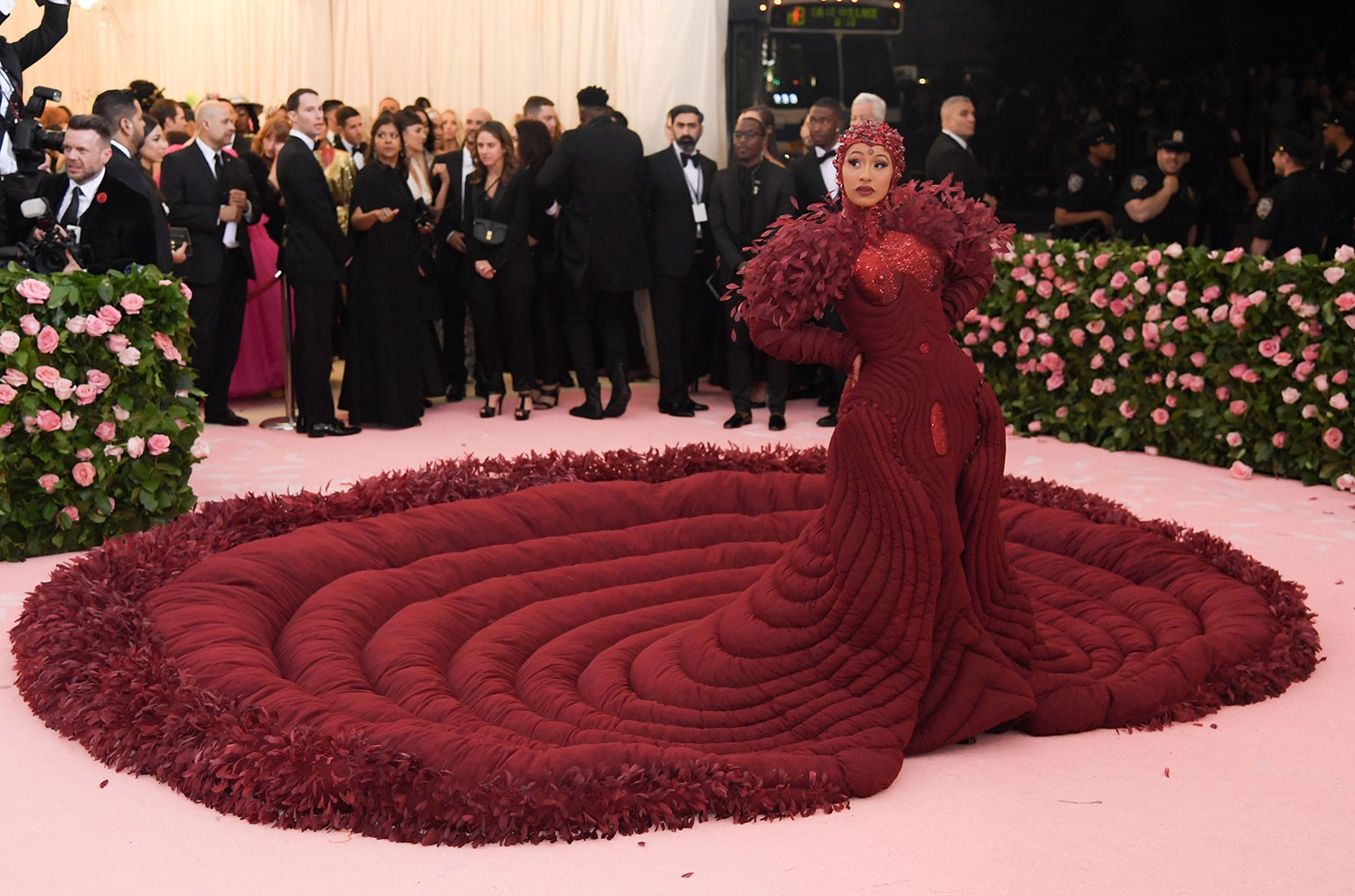 Cardi B is excited for fans to see her slide into the Fast & Furious universe in the upcoming F9 as Leysa, a character she promises is “just that b—h.” In a video promoting the movie that hits theaters on June 25, Cardi describes how she got roped into the $6 billion franchise and what we can expect her to add to the turbo-charged cars-and-stars adventure series.

“Vin Diesel reached out, and he was talking about a role. I’m like, ‘It’s freakin’ Fast & Furious,” she says in the clip. “Get me there, put me on a plane!’ I like the fact that I’m representing such a powerful, strong woman. She’s just that b—h! [laughs]… I remember when I saw Ludacris in Fast & The Furious… then to see Don Omar, it makes the hood have hope. Being around Vin, he’s just so nice, so dope. He makes you feel so comfortable. I’m just so excited. He’s just such a bad ass.”

In the minute-long teaser, Cardi is seen strutting on a set in a form-fitting white dress in a scene with star Diesel and chilling in a warehouse full of the gang’s souped-up rides while rocking a black jumpsuit. She also does a line read with Diesel in the back of a truck packed with women in black tactical gear, saying, “Dimelo papi!” and then breaking character and laughing, “I hate saying that!… cuz you know I don’t really flirt with Spanish.”

She also tweeted about the film that stars Diesel, Michelle Rodriguez, Jordana Brewster, Tyrese Gibson, Luda, Nathalie Emmanuel, Charlize Theron, John Cena, Helen Mirren and Kurt Russell, writing, “I can’t wait to watch Fast and furious 9 .I haven’t seen my scenes yet! That’s the best part about it thooo watching the movie then you see yourself coming in.I’m sooo proud of myself. GOD IS GOOD ! Can I get a ALL THE TIME ? !!!!”

Check out the teaser below