Billboard to Launch ‘The Latin Hitmaker’ Podcast: Here’s How to Stream It 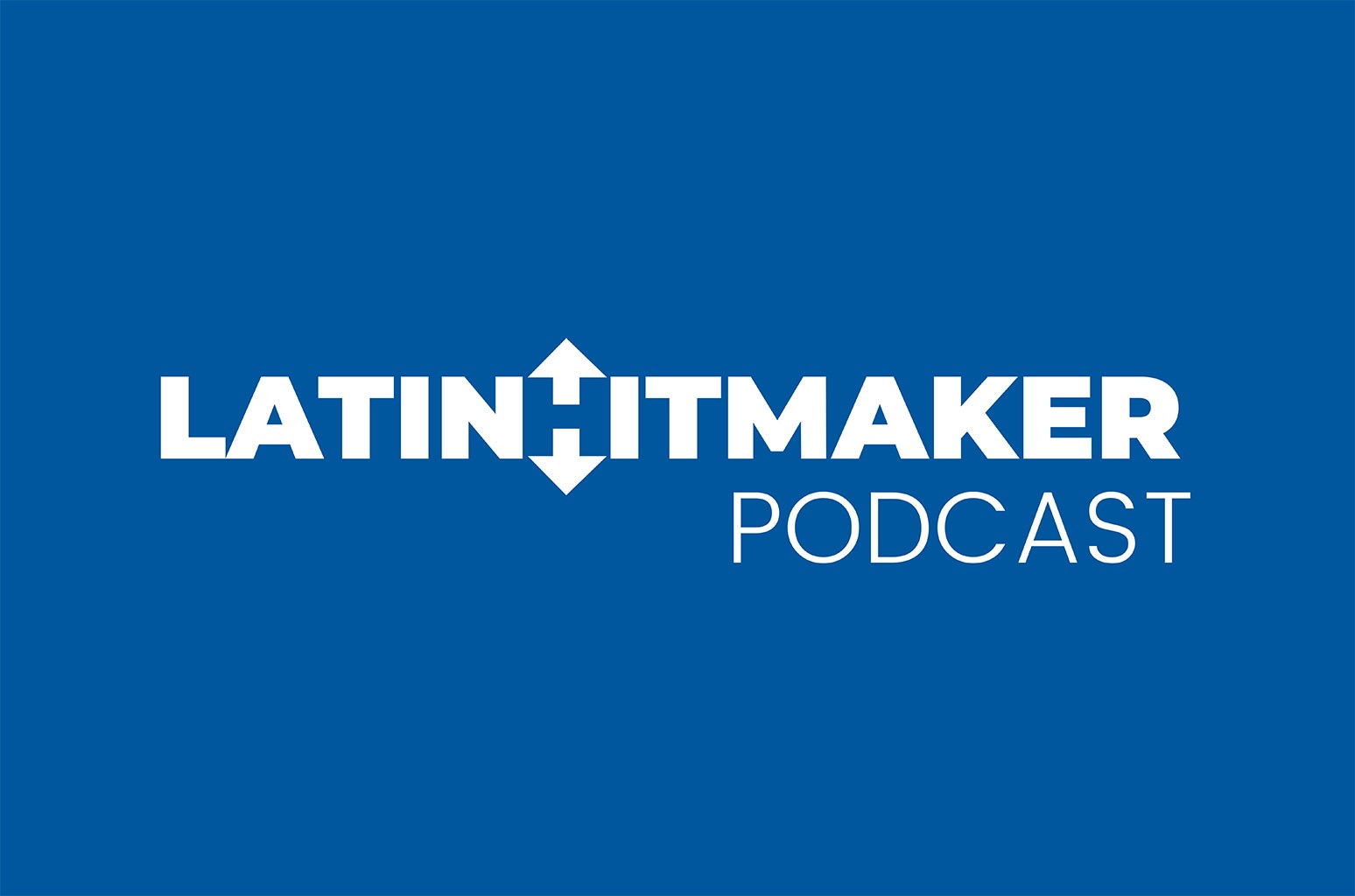 On Tuesday (Sept. 7), Billboard announced it is launching a new podcast called The Latin Hitmaker, which will tell the stories of the executives behind the biggest Latin artists and their hits.

The Latin Hitmaker‘s new episodes will run every Wednesday, and you can stream the podcast on Spotify and any other podcaster platform.

“We report regularly on every Latin artist, from superstars to up-and-comers. But every artist has a great team behind them, and very often, the executives that head those teams have equally fascinating stories to tell,” says Leila Cobo, Billboard‘s VP Latin industry lead.

The Latin Hitmaker is produced by Cobo, Nuria Net and Alex García of La Coctelera Music, with additional production by Andres Rivera. The podcast’s first episodes are presented by City National Bank.

Listen to the podcast’s trailer below: