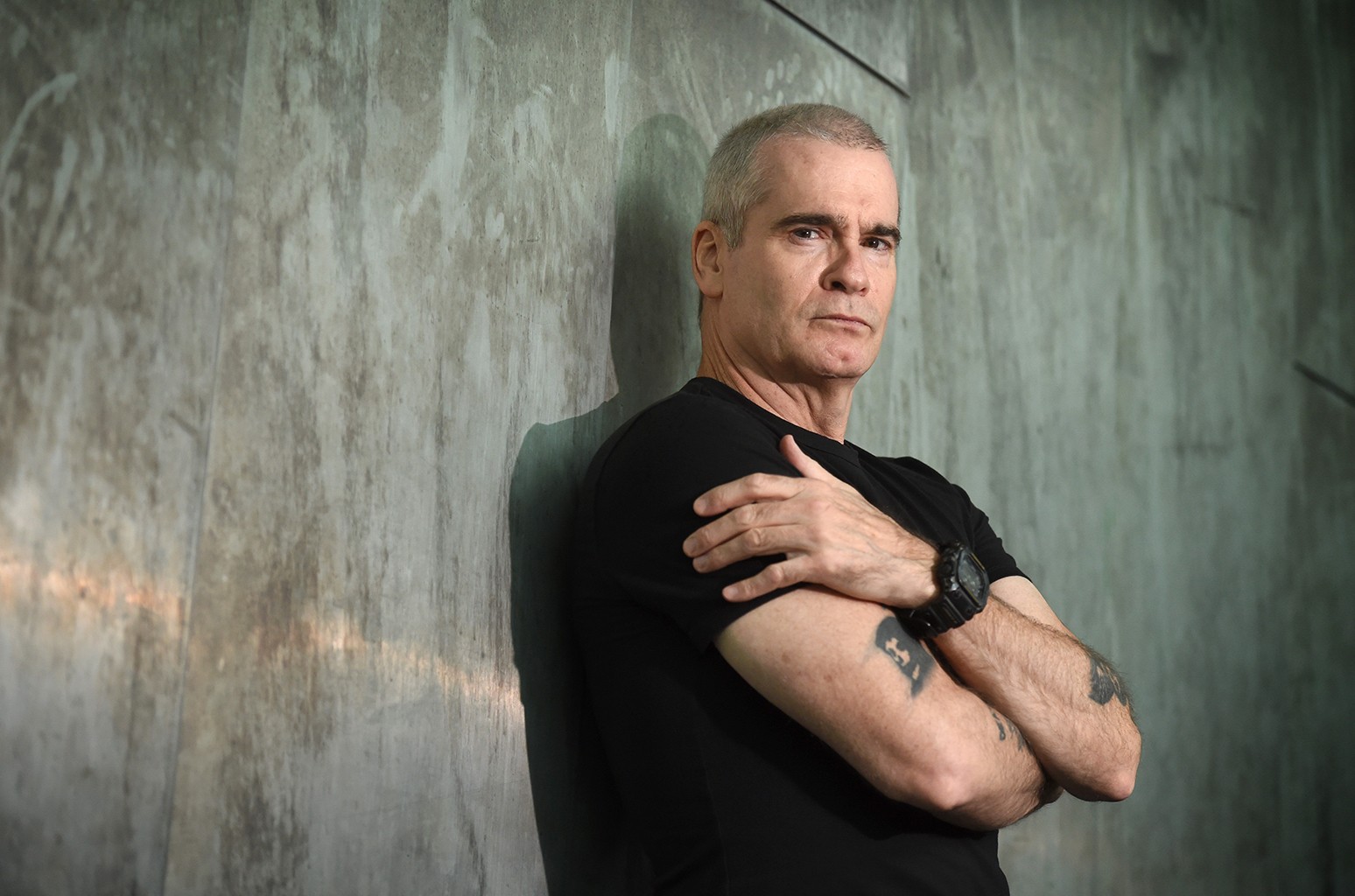 BRISBANE, Australia — The 2021 edition of Australia’s Bigsound conference and showcase event has been canceled due to the lockdown measures currently in place across the country.

It’s a disappointing conclusion to an industry pow-wow that was meant to celebrate its 20th anniversary this year, and which had announced a lineup of speakers including punk rock legend Henry Rollins and #Metoo founder Tarana Burke.

This year’s program was set to take place in Brisbane’s Fortitude Valley from Sept. 7-9, though with tough travel restrictions currently placed on residents of Australia’s two largest cities, Sydney and Melbourne, and no real certainly on whether borders would stay fluid, the hard decision was made.

“Without our music mates in New South Wales and Victoria and no certain timeline as to when domestic borders will remain open, Bigsound 2021 wouldn’t be able to deliver on its promise to reunite the music community for three extraordinary days of connection, conversation, and music discovery,” comments QMusic CEO, Kris Stewart.

Organizers will proceed with Little BLAKSOUND, a 100% First Nations youth-led music conference, due to be presented Sept. 6 by Digi Youth Arts (DYA), and Stewart hints at “something special” to come.

In a statement, Stewart notes, “we are committed to coming through the unpredictable and relentless nature of COVID to celebrate this significant milestone with something special later this year, so watch this space for more to be revealed in the coming months.”

COVID-19 has cast a cloud over the past two Bigsounds, though work has already begun on next year’s event, organizers say.

Last year’s edition was pushed back by almost two months and went ahead with a condensed virtual format, spread over two days and nights.

Many of Australia’s biggest breakthrough acts of the past two decades have used the Bigsound stage as a pathway, from Flume to Tones And I, Gang of Youths, Rufus du Sol, Courtney Barnett and many others.