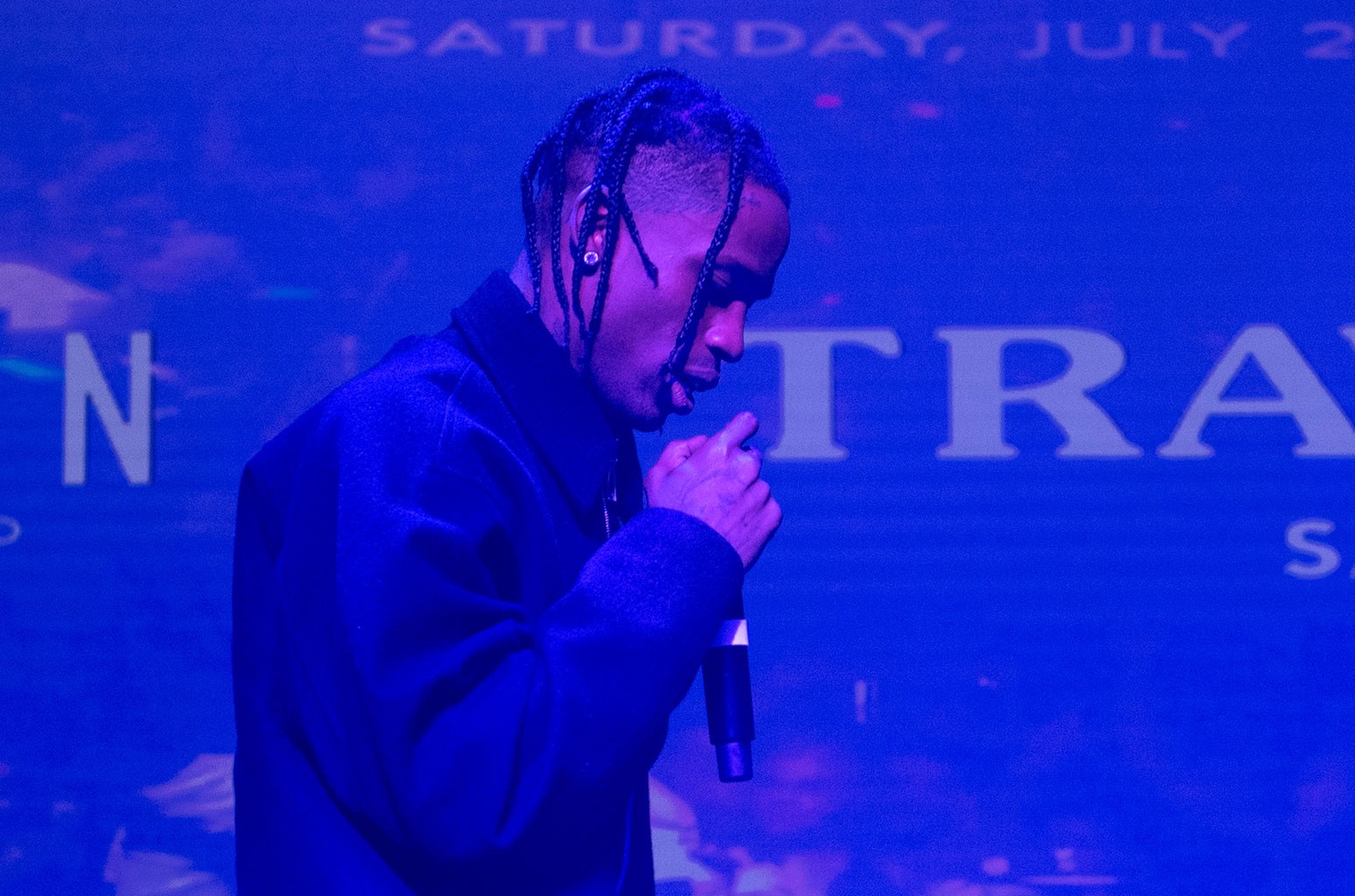 After the first day of Astroworld Festival left eight dead and 300 injured on Friday (Nov. 5), representatives for the festival have confirmed that the second day of Travis Scott‘s Houston festival is canceled in lieu of the tragedy.

“Our hearts are with the Astroworld Festival family tonight – especially those we lost and their loved ones,” reads the statement. “We are focused on supporting local officials however we can. With that in mind the festival will no longer be held on Saturday. As authorities mentioned in their press conference earlier, they are looking into the series of cardiac arrests that took place. If you have any relevant information on this, please reach out to @HoustonPolice. Thank you to our partners at the Houston Police Department, Fire Department, and NRG Park for their response and support.”

According to Houston Fire Department Chief Samuel Peña at a press conference, the “mass casualty” event occurred at 9:38 p.m. local time at Houston’s NRG Park. Estimating the crowd’s attendance at around 50,000, Peña said trouble started shortly after 9 p.m. when “the crowd began to compress toward the front of the stage and that caused some panic and started causing some injuries. People began to fall out and become unconscious and that created additional panic.” Per Peña, Astroworld’s medical tent and staff was “quickly overwhelmed” by the scale of the incident, after which the Houston fire department stepped in and dispatched 50 units.

Travis Scott — who brought out Drake as a surprise guest during his Astroworld set — was the Friday night headliner and on stage when the tragedy occurred. Astroworld 2021 is the third annual edition of the festival, which occurred in 2018, 2019 and was put on hold for 2020 due to the pandemic.