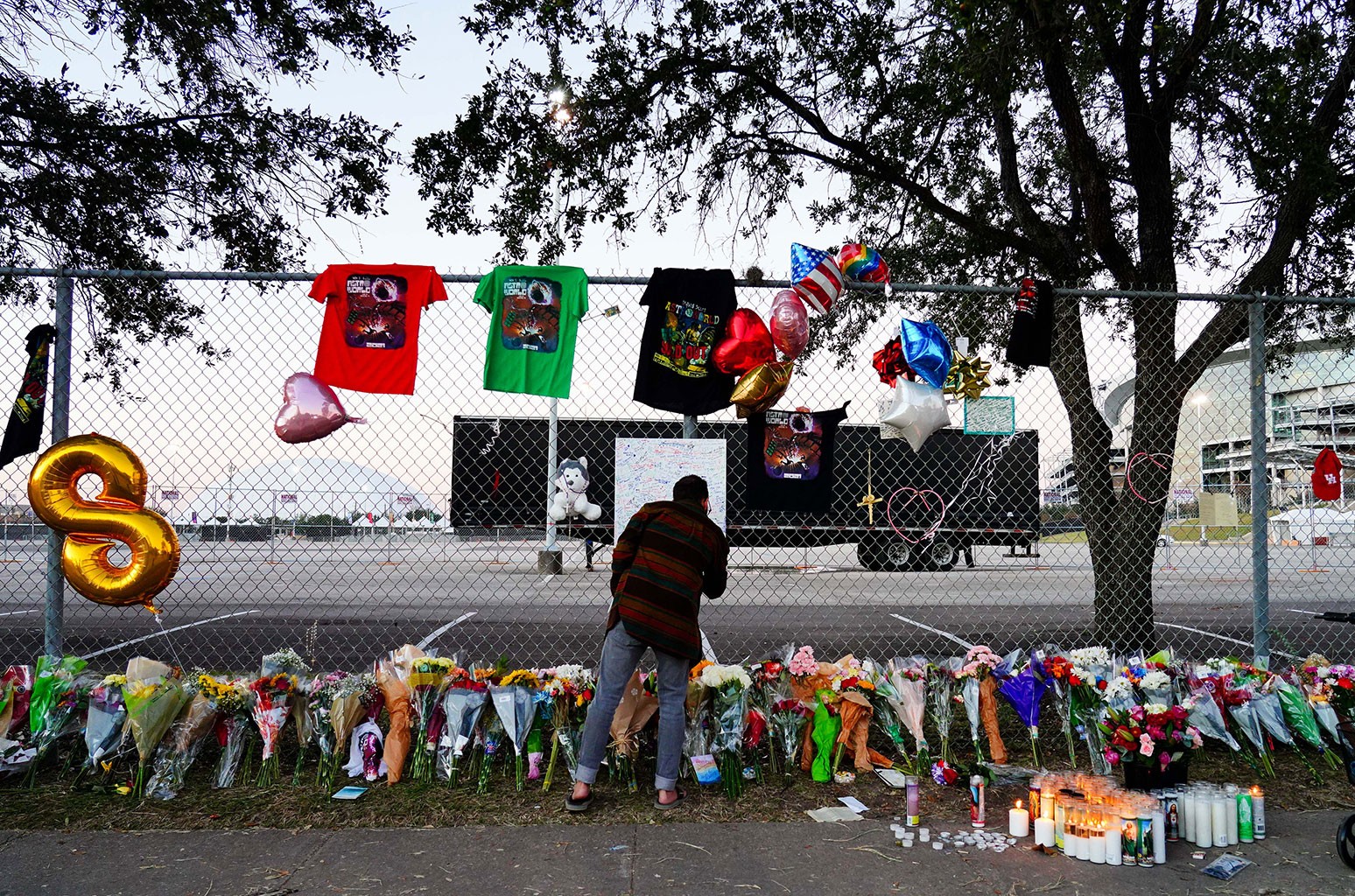 Ezra Blount, the nine-year-old boy who was reportedly trampled during Travis Scott’s Astroworld Festival in Houston, has died from his injuries. Blount is the tenth, and youngest, casualty of the Nov. 5 concert.

The tragic development was confirmed by Houston’s Mayor Sylvester Turner. “I am saddened to learn of Ezra’s death this evening,” Turner tweeted. “Our city tonight prays for his mom, dad, grandparents, other family members and classmates at this time. They will need all of our support in the months and years to come. May God give them strength. RIP Ezra.”

The youngster had been placed in a medically-induced coma after sustaining injuries to his heart, lungs and brain at the fest.

Speaking with reporters in recent days, Bernon Blount said his son, Treston, and grandson, Ezra, attended the festival together but became separated during a crowd surge.

“They were expecting to come and have a good time with each other, bond as father and son, and it turned into a tragic event because of the negligence of others,” Bernon Blount told the Associated Press.

Speaking to ABC Houston 13, Treston Blount said that his son was a fan of the “Sicko Mode” rapper through Fortnite and his association with McDonald’s.

Scores of lawsuits have been filed, representing injured victims or families of the deceased. Those targeted with suits include Scott; rapper Drake, who performed during Scott’s headline set; Live Nation; and Austin-based concert promoter ScoreMore.

As of last Thursday evening, at least 79 cases had been filed in Houston court, accusing organizers of failing to implement adequate crowd-control measures or staffing failures, and more. Damages sought by such cases could stretch to hundreds of millions of dollars.

Experts expect that several hundred such claims could ultimately be filed over the concert, which was attended by more than 50,000 people and reportedly saw more than 300 people treated for some level of injury.

Separately, a separate criminal investigation into the events that led to the disaster is underway, though local officials have offered few details on the status of the inquiry.

Scott and his crew weren’t informed during the rapper’s performance at NRG Park that police had declared a “mass casualty” event, Scott’s lawyer said on Friday.