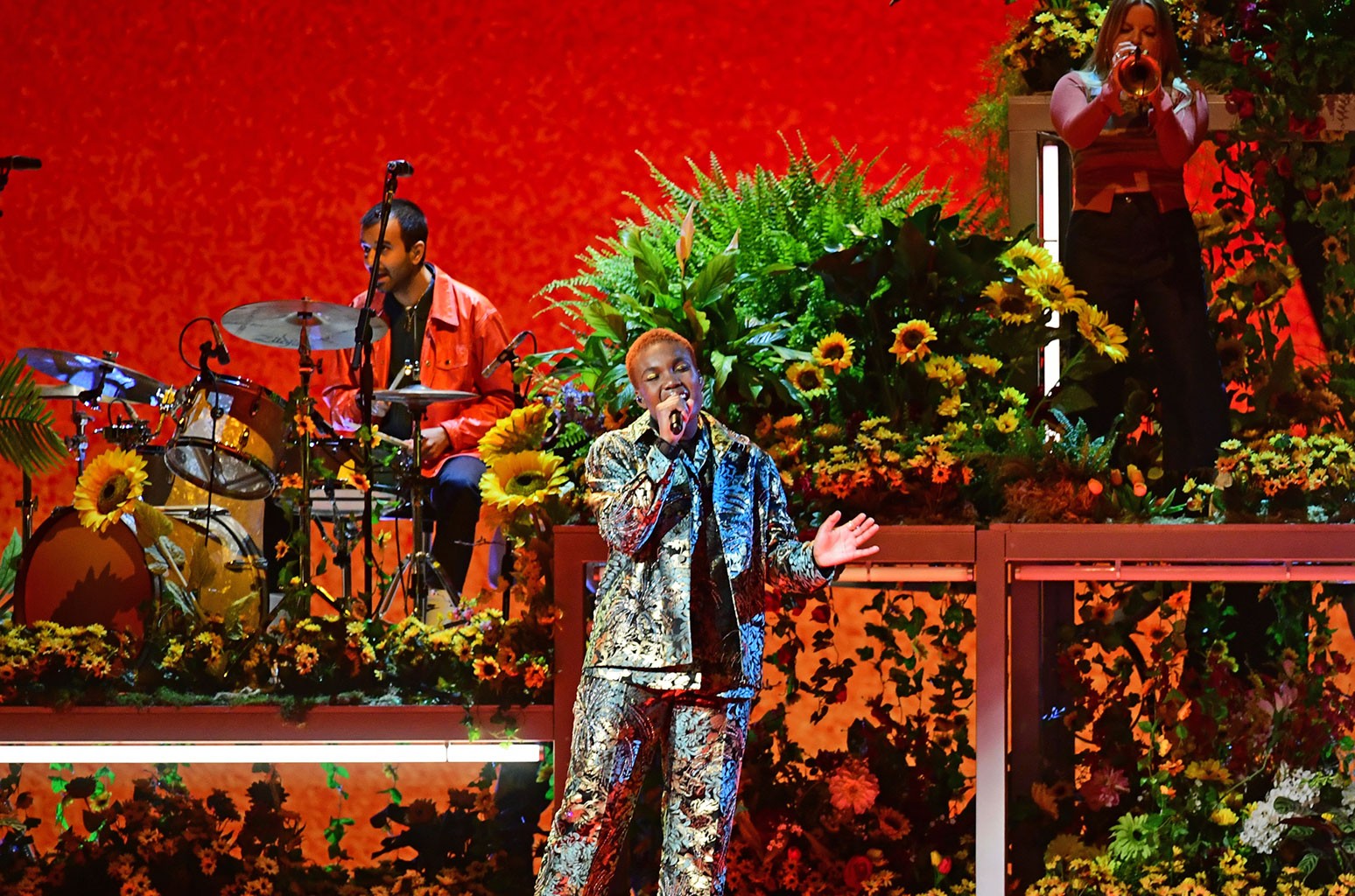 Arlo Parks’ Collapsed in Sunbeams and Celeste’s Not Your Muse are among the 12 albums on the shortlist for the Hyundai Mercury Prize, which aims to highlight the most exciting and innovative music by British artists released in the past year.

Parks won a Brit Award in May for breakthrough artist. Celeste won the rising star award at the previous Brit Awards in February 2020. Celeste went on to receive an Academy Award nomination for best original song this year for “Hear My Voice,” which she co-wrote with Daniel Pemberton for the film The Trial of the Chicago 7.

Wolf Alice and soul-pop star Laura Mvula were each nominated for the Mercury Prize for the third time. Mvula was nominated for her third album, Pink Noise, following nods for Sing to the Moon (2013) and The Dreaming Room (2016). Wolf Alice is nominated for Blue Weekend, following a nod for My Love Is Cool (2015) and a win for Visions of a Life (2015).

(In the history of the award, which dates to 1992, Radiohead is the top nominee, with five nods. Arctic Monkeys, Laura Marling and PJ Harvey are runners-up with four nods each.)

The 2021 awards show will take place on Sept. 9 at London’s Eventim Apollo, Hammersmith. BBC Music will provide coverage of the ceremony across TV, radio, online and social media.