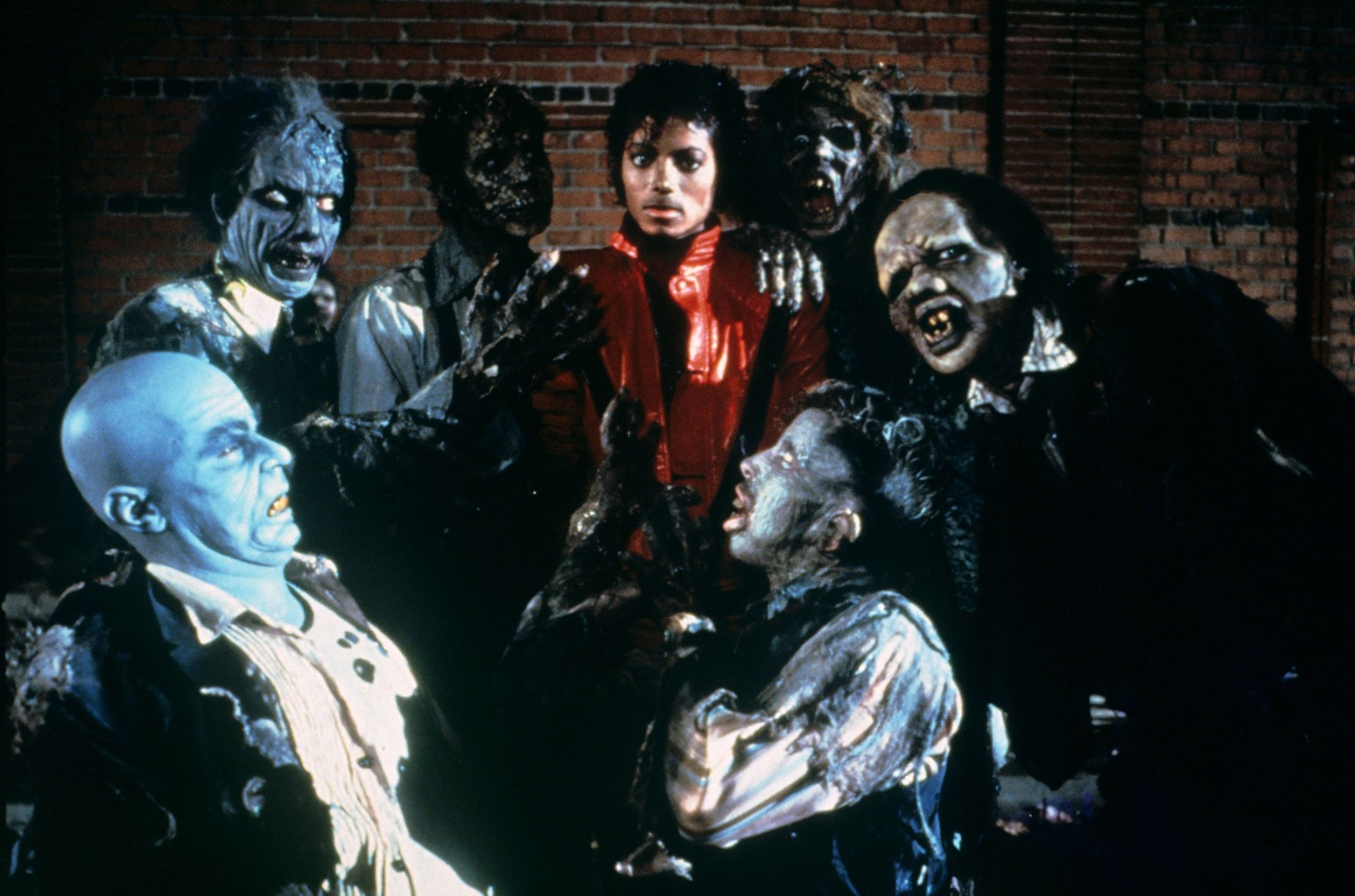 Christmas music might be a bigger industry, but in late October, we’re hungry for terror — not tinsel. That’s why in spite of the comparative dearth of Halloween-themed songs, a Creepy Canon has emerged over the decades, including songs explicitly written to scare up some spins on October 31 as well as tunes adjacent to the ghosts, ghouls and goblins who run rampant that day.

For example, there’s no doubt that Bobby “Boris” Pickett was getting into the spirit of the season with his Billboard Hot 100 No. 1 “Monster Mash” and that Michael Jackson’s “Thriller” (which peaked at No. 4, despite its annual ubiquity) was aimed squarely at Halloween’s undying fanbase. But other Halloween hits have become seasonal classics thanks to spooky syncs — think Harry Belafonte’s “Day-O (The Banana Boat Song)” appearing in Beetlejuice 32 years after its release – or because they boast brutal lyrics that horror fans lose their minds over (such as Yeah Yeah Yeahs’ “Heads Will Roll”).

But don’t take our word for it on this grave issue. As with years past, YouTube gave Billboard a peek at witch, er, which songs get a BOOst on Halloween.

The following 31 sepulchral slappers earned more U.S. daily views on Oct. 31, 2020, than on any other day of the year (they appear in no particular order below).

Backstreet Boys, “Everybody (Backstreet’s Back)”

KC and the Sunshine Band, “I’m Your Boogie Man”

Ministry, “(Every Day Is) Halloween”

The Searchers, “Love Potion No. 9”

DJ Jazzy Jeff and The Fresh Prince, “A Nightmare on My Street”

Fifth Harmony, “I’m In Love With a Monster”

Will Smith, “Men In Black”

Screamin’ Jay Hawkins, “I Put a Spell on You”