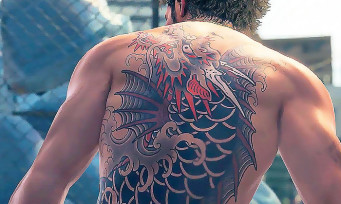 Now that Judgment is off to a good start, with the game’s re-release on PS5 and its sequel Lost Judgment, SEGA has made the decision that its other flagship series, Yakuza, is going to take a different path. Since episode 7, titled Like a Dragon, the saga has turned to turn-based combat, a change that some have not appreciated, preferring real time. But for Toshihiro Nagoshi, the creator of the Yakuza series, and Kazuki Hosokaw, its producer, the next Yakuza will keep this same structure. It is to our colleagues at IGN that the news was formalized and which proves that the desire to evolve the series towards an RPG system seems to be the new lubbie of its creator. Perhaps a way to attract a new audience and to switch the old ones towards the Judgment series. In fact, it’s strategically smart.