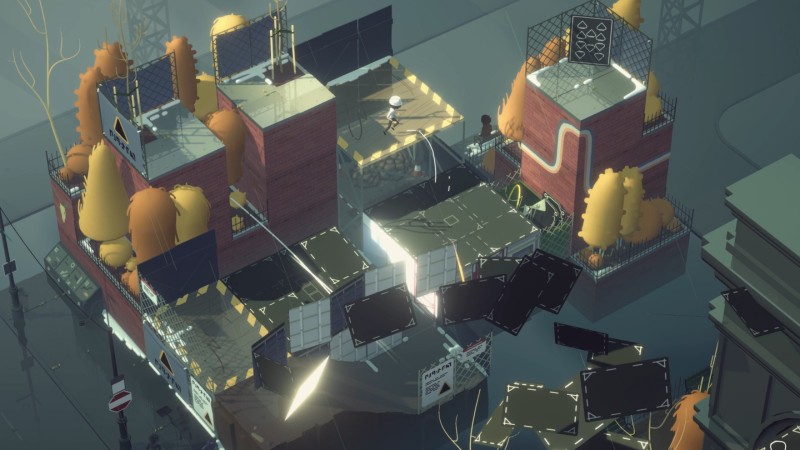 Where Cards Fall, the hit puzzle game from Blaseball developer The Game Band, finally migrates from mobile to Switch and PC on November 4. The game was first released on Apple Arcade in 2019, where it earned acclaim and several awards.

The dreamlike experience sees you building a house of cards, as in using cards to construct actual buildings, to help guide a nameless boy across obstacles. Along the way, you’ll unlock memories that weave an emotional coming-of-age story, from child to adulthood. A collection of 50 beautiful spatial puzzles await, and the mobile-centric control scheme has been retooled for PC and Switch.

Senior editor Blake Hester interviewed The Game Band almost a year ago to learn more about how Where Cards Fall came to be, what it was like to work with Apple, and how the team brought the game elsewhere. You can give it a read here.